Skip to main content
Due to the COVID-19 pandemic, the ACP office is now closed as our staff work remotely. Click here to see how this impacts our programs and operations.
Due to scheduled maintenance, abpharmacy.ca will be offline from 10-10:30 p.m. MT today, Tuesday, January 19, 2021.
The Alberta College of Pharmacists is now the Alberta College of Pharmacy.
Please update your bookmark with our new website address: https://abpharmacy.ca 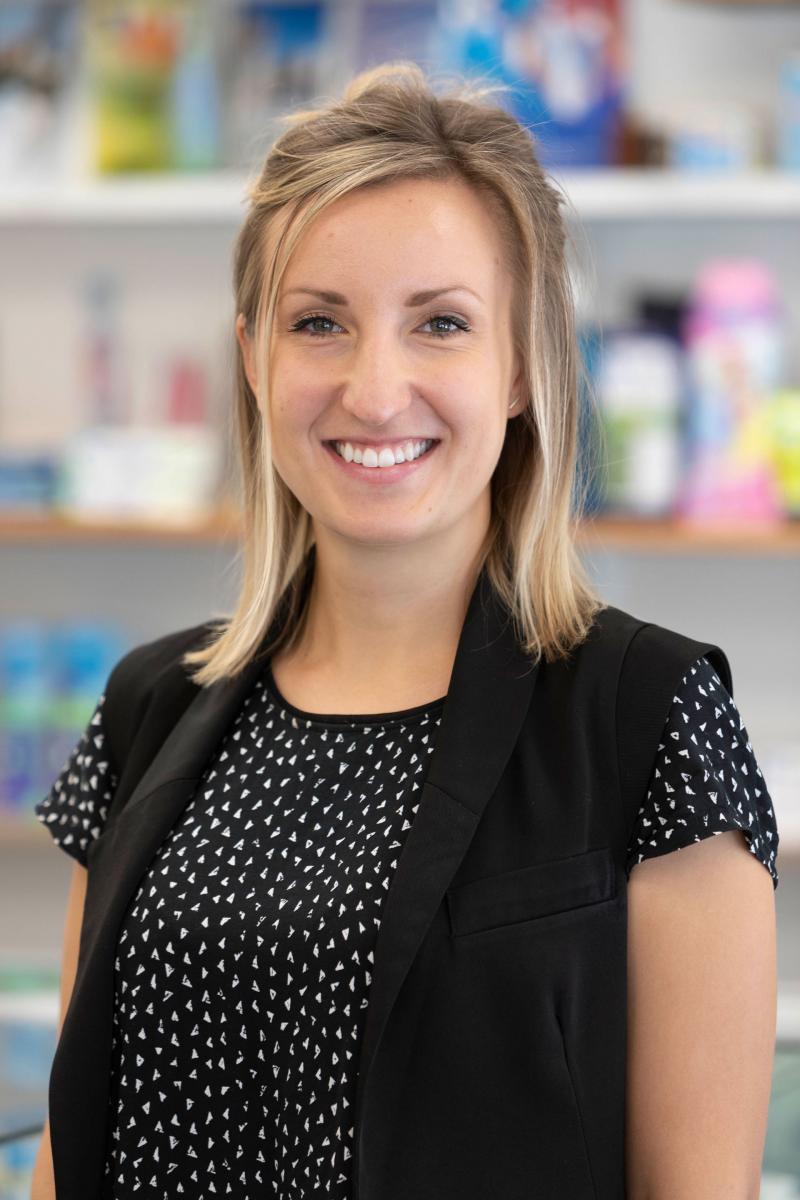 One of this year’s recipients, Klaudia Zabrzenski, graduated with distinction from the Faculty of Pharmacy and Pharmaceutical Sciences at the University of Alberta in 2016. In her last year of pharmacy school, she co-developed the framework for a unique pharmacist-led outreach model, which led to the creation of the Adherence and Community Engagement (ACE) Team. Klaudia and her team consistently work to build the concept of a pharmacist-led outreach model of care for vulnerable individuals who are medically complex and considered lost to care. ACE brings care to people where they are in the community, recognizing the barriers that can exist in accessing conventional healthcare for those living with homelessness, substance use disorders, HIV, hepatitis C, and mental health disorders. In addition to her work on the ACE Team, Klaudia is also involved with providing presentations and workshops to undergraduate pharmacy students at the University of Alberta.

“In addition to being a leader, Klaudia is a caring pharmacist and team member and embodies the principle of person-centred care in everything she does,” said Dr. Christine Hughes, professor at the University of Alberta and clinical pharmacist at the Northern Alberta HIV Program.

“She has an innate ability to challenge and question conventional models of care, always focusing on the patient experience and how to create solutions that work to better address patient needs,” said Kit Poon, Director of Mint Health + Drugs, who co-nominated Klaudia for this award.