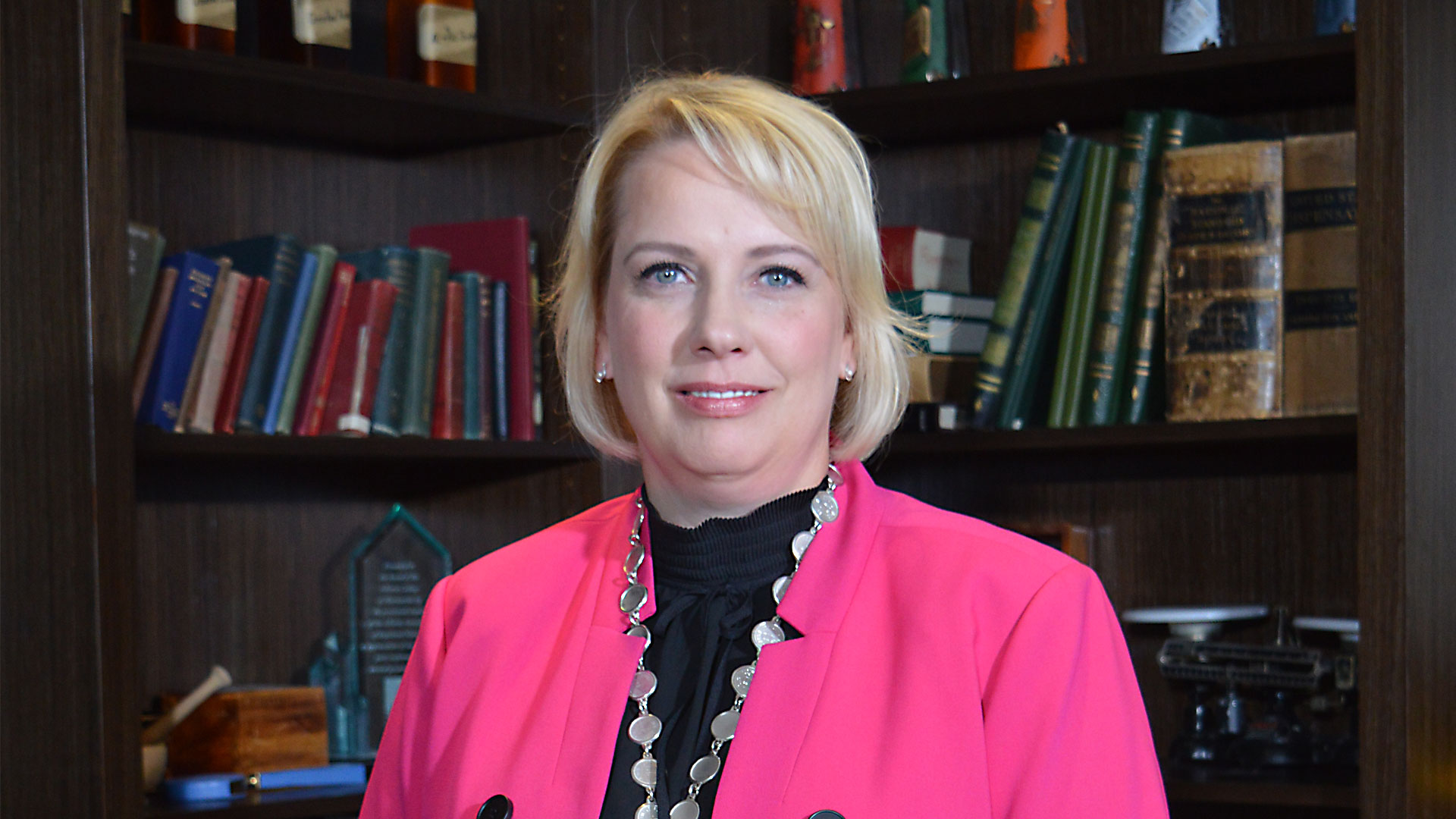 As a member of ACP Council for the past three years and the technical practice manager for Provincial Operations, Pharmacy Services, for Alberta Health Services, Dana Lyons has plenty of leadership experience. On June 25, 2020, Dana took her leadership to another level as she was installed as president of ACP Council. Not only is she the first pharmacy technician to assume the role for ACP, she is the first pharmacy technician in Canada to lead a provincial college of pharmacy.

“I feel honoured and excited to be doing this job,” said Dana. “To be honest, while I do think this is a great honour for the pharmacy technician profession, I believe leadership is about the quality of the person who comes to the table, and not so much the profession you belong to. Pharmacy technicians are still a relatively new profession. I hope that my election inspires other pharmacy technicians to get involved, demonstrates that both pharmacists and pharmacy technicians can be leaders in pharmacy and, most importantly, shows how we can work together in unity.”

Dana was elected president by her peers on Council. Considering Alberta has led the way in pharmacy practice for the past two decades, she’s not surprised we achieved another “first” with her election.

“It says a lot about Alberta and the type of culture we’re fostering here,” said Dana. “It’s not unusual to see this type of first to come out of Alberta, and I think there will be more firsts to come. I definitely think it shows our strength in leadership development and growing people from within to be a leader.”

Usually, the installation of ACP’s new Council president takes place during a formal ceremony with friends, family, and colleagues in attendance. This year, due to COVID-19, ACP had to improvise. With an in-person event not possible, ACP instead held the ceremony at its Edmonton office and live-streamed it so that anyone interested could witness the historic event.

“It was a different experience,” said Dana. “Personally, I value the connection with people, in person; however, that wasn’t possible under the current circumstances. On the opposite side, the opportunity for folks to join in a virtual space to be part of the ceremony was great, especially for those who don’t typically have the opportunity to be there in person. Also, it could inspire those who are watching for the first time. I think there are benefits to virtual ceremonies in that regard. Perhaps in the future we can put together a hybrid model so that people can attend in person, but we can also reach those who can’t be there.”

Dana started her one-year term as ACP Council president on July 1, 2020. Looking ahead, she says Council will need to be more flexible than ever as it navigates its way through the pandemic and continues to move pharmacy practice forward.

“Obviously, my main priority will be the strategic plan which was recently approved by Council,” said Dana. “We also have two new Council members (Patrick Zachar, pharmacist, District 2 and Shereen Elsayad, pharmacist, District 5) and I’d like to build on the strong Council culture that aligns with our values of integrity, respect, transparency, and accountability. I’d also like to continue to build on positive registrant and stakeholder engagement. I think that’s really key to our strategic goals that we’re able to connect in positive ways and bring meaning to the strategic goals that we need the registrants to buy into and act upon.”
￩ Previous ArticleNext Article ￫