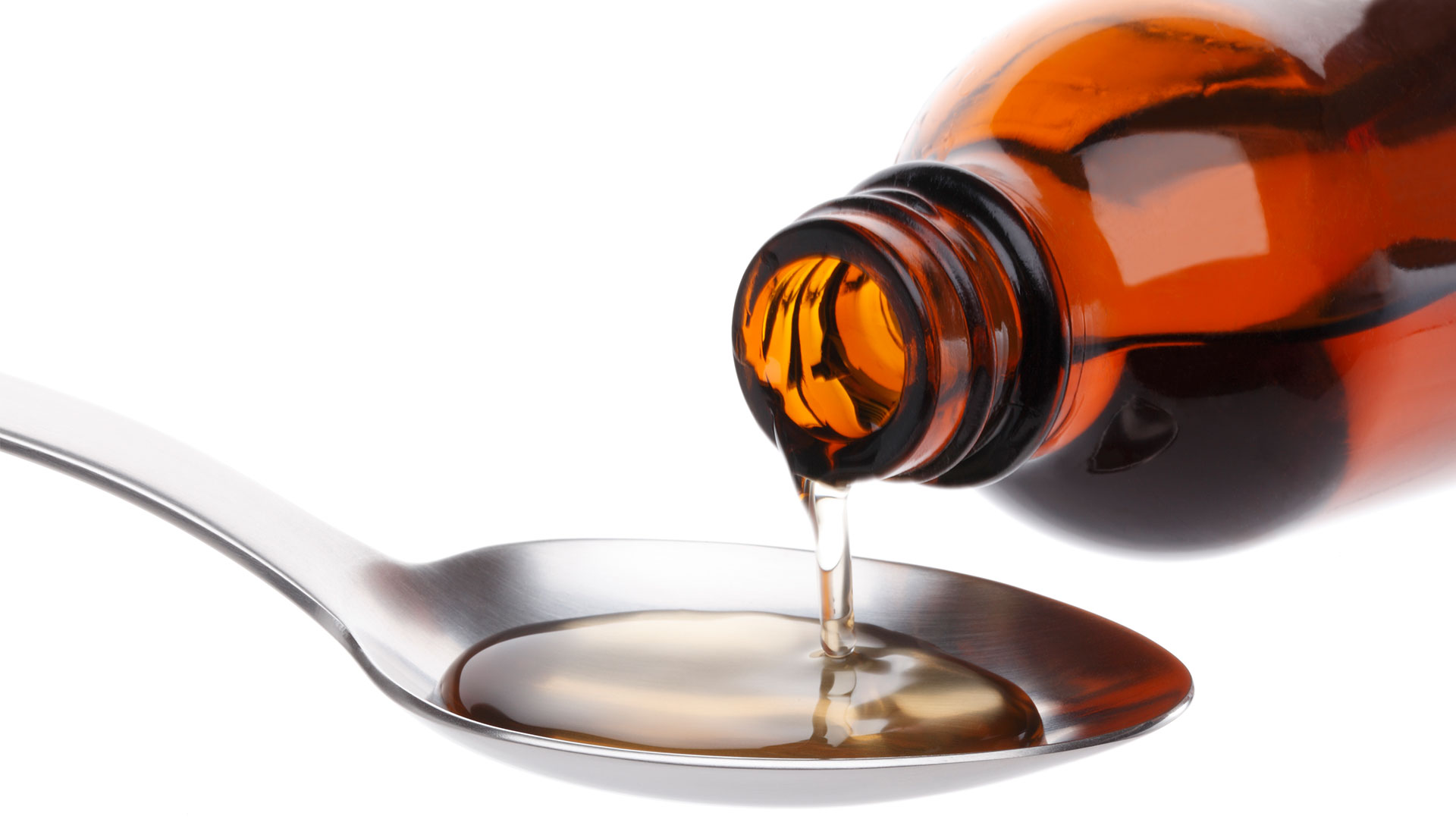 Prescribers and pharmacy teams are encouraged to consider the risks before prescribing and stocking these products.

Since July 2020, prescription-status oral liquids containing codeine have held Type 1 status with the Tracked Prescription Program (TPP Alberta). This means use of a secure TPP Alberta two-part prescription form is required to prescribe these products. Such codeine-containing liquids were moved from Type 2 status due to a concerning increase in the number of forgeries for them (most often Cotridin) reported through the Alberta College of Pharmacy’s (ACP) forgery alerts.

In response to this trend, ACP collaborated with police services across Alberta and the Alberta Pharmacists’ Association (RxA) on a provincial pharmacy robbery working group. Police indicated that the primary target of robbers was Cotridin, which was then being sold locally on the street and abroad. These robberies have caused significant trauma to pharmacy team members and patients who were in the pharmacy when the robbery occurred. In some cases, pharmacy team members have been physically assaulted during robberies. As well, the diverted drugs affect community members by contributing to the ongoing opioid crisis.

Through recommendations from the working group, ACP amended the Standards for the Operation of Licensed Pharmacies to require all community pharmacies to store narcotics and other high-risk substances in time-delayed safes. Proper use of these safes has led to a significant decrease in the number of pharmacy robberies. However, robberies are still occurring and more needs to be done.

Prescribers are encouraged to balance the limited clinical value of Cotridin, Cotridin Expectorant, and other codeine-based cough syrups with the risk of harm to pharmacy teams, their patients, and the community, and recommend or prescribe clinically effective alternate treatments whenever appropriate.

Pharmacies are encouraged to reduce or discontinue their stocking of Cotridin, inform their patients and local prescribers of these changes, and take steps to provide alternative therapies for their patients as needed.