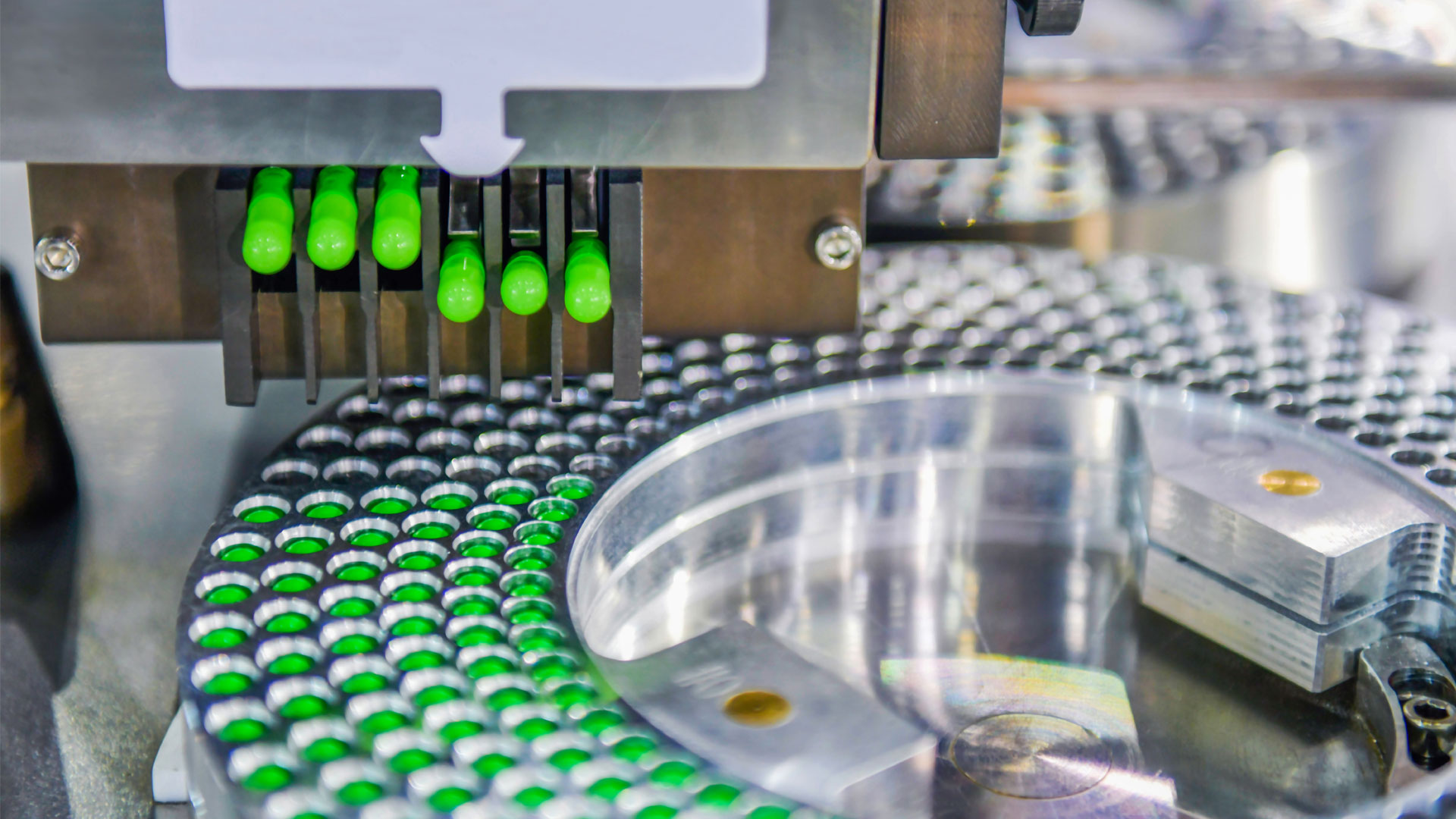 What the pandemic revealed about Canada's vulnerable drug supply.

For Youssef Hanna, a community pharmacist in Olds, it started in February 2020.

He noticed people in the pharmacy buying large quantities of over-the-counter products, hand sanitizers, masks, and gloves. As March approached, the traffic in the pharmacy steadily increased, and Youssef had patients requesting extra supplies of certain medications, mostly Salbutamol inhalers.

"Anything that had to do with the respiratory system was a bit of a concern for them,” said Youssef.

Youssef heard concern from his patients. They knew about the lockdowns in other countries and worried that they needed to stock up on their medications, just in case the same types of restrictions came into effect in Canada. The rush to the pharmacy was on. 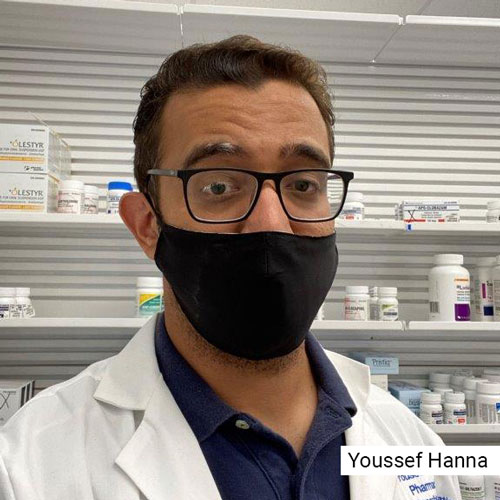 "I work in a small town, close to 10,000 people, and we also cater to smaller towns like Trochu, Three Hills, Sundre, and Didsbury," explained Youssef. "Before, on a busy day, we would fill about 80 prescriptions in a double shift from 8:00 in the morning to 10:00 at night. But in March, we reached 120 to 130 prescriptions in that same time span."

Then, on March 19, 2020, Alberta Health requested that pharmacists, at their discretion, only provide a maximum 30-day supply of prescription drugs to patients. The Province made the request to ensure Albertans had continued access to essential medications and help pharmacists manage drug supplies.

The Alberta College of Pharmacy (ACP) supported the limit.

“Albertans rely on their pharmacy teams for access to medications to manage their health needs,” said Greg Eberhart, ACP Registrar. “The COVID-19 pandemic resulted in drug shortages due to global demand. To ensure Albertans can access the medications they need, ACP supported measures to reduce the likelihood of drug shortages, such as limiting prescription quantities to 30 days. This assisted in stabilizing our drug supply.”

Youssef heard lots of complaints from his patients about the supply limit, which was in effect until June 15, 2020. The dissatisfaction wasn't just in Olds.

"My friends in Calgary said they had the same problems as well: people shouting and yelling at them because of the 30-day supply limit," said Youssef.

He recalls that once he explained the reason for the limit, most of his patients understood why it was needed, as the pandemic was affecting the drug supply chain across Canada, not just in Alberta. In fact, a shortage of medications is not a new problem for pharmacies.

"Before the pandemic, I would always have things on backorder, certain vaccines, like Twinrix. And we don't get specific dates on when it will arrive, and so I would either be forced to adapt the prescription or think about a way the patient would be getting the appropriate dose or medication," explained Youssef. "So, I think that needs to be addressed."

Youssef isn't alone in his wish for drug shortages to be solved.

Cynthia Leung is an Adjunct Lecturer at Queen's University and a pharmacist with the Queen's Family Health Team. Last summer, she signed her name to an open letter with the Critical Drugs Coalition to the prime minister urging the federal government to address shortages for critical drugs during the pandemic. The letter's intent was to gain public awareness on the shortages of critical drugs and get policy changes to avoid future drug shortages.

"I think drug shortage has always been a passionate topic for me," explained Cynthia. "I see that when the drug supply issue becomes a problem, it interrupts therapy for our patients, and it causes a lot of anxiety and fear, not to mention that it is labour intensive for pharmacists, physicians, and patients to work out all the details."

Cynthia believes that, for many reasons, the drug supply system became progressively fragile over the last 10-15 years.

"Sometimes it's not worth it for the manufacturer to make the drug – why invest resources in making a drug that has such a low profit margin? Over the past 10 years drug manufacturers started to discontinue drugs that were not profitable for them," said Cynthia. "As you lose options from manufacturing, your supply will go down."

Outsourcing to another country, such as India or China, can cause problems when there is an issue with quality control. Or, bringing in materials only as they're needed makes the supply chain vulnerable to any change in the supply of those materials.

Christina Adams is the Chief Pharmacy Officer for the Canadian Society of Hospital Pharmacists (CSHP). In a May 2020 interview, Christina said the thought of crucial medication shortages keeps her up at night.

"In my perspective, what the pandemic did was bring forward to the general public's knowledge and education about how delicate and how vulnerable Canada's drug supply has been for the last 10 years particularly."

Through her position, Christina has had ongoing discussions with Health Canada throughout the year.

"There's more pressure now to solve some of these drug shortage issues; it's being noticed more in the public," said Christina.

Rameeka Khan is a clinical pharmacist at Markham-Stouffville Hospital. She is also part of The Critical Drugs Coalition that sent the open letter to Prime Minister Justin Trudeau last year.

"Canada should not forget the lessons from this pandemic. Often a drug shortage is dealt with, then is forgotten," explained Rameeka. "Canada should have better safeguards in place to prevent these shortages from occurring by having better communication about the drug shortages from governments to the health sector and increasing domestic manufacturing of critical drugs including vaccines."

Christina believes the pandemic might be the catalyst for change.

"It's a bit of a blessing that the pandemic highlighted the fragility of Canada's drug supply because now it is top of mind for many more Canadians than it was prior to this," said Christina. "I hope that the conversation is ongoing, and we continue this discussion."

Back in Olds, Youssef is also hoping to see changes.

"Shortages in certain medications have always been there, I think we need to address that before the next pandemic arrives."