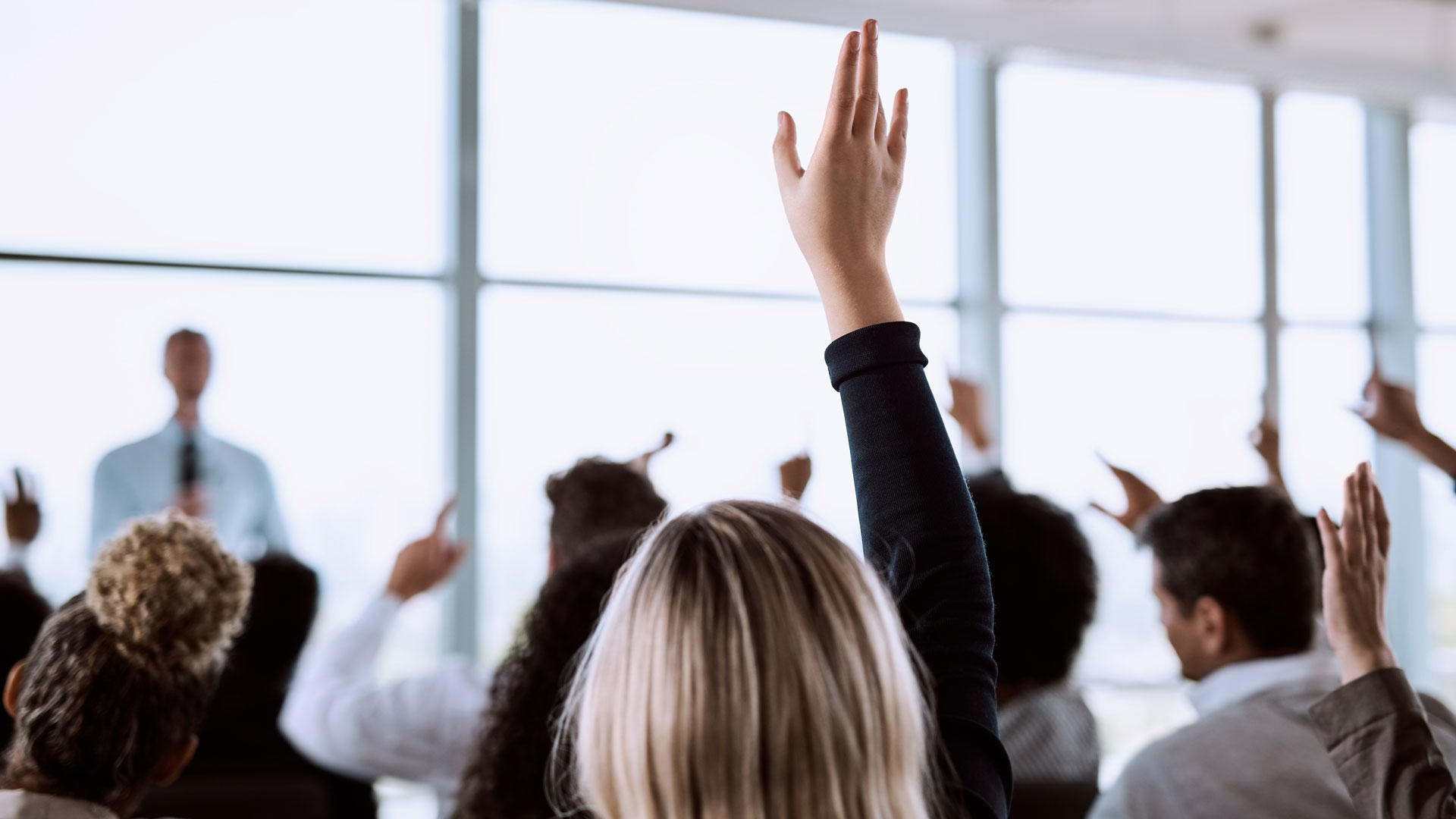 Answers to some common questions.

What is cannabis and where does it come from?
Cannabis is a greenish or brownish material consisting of the dried flowering, fruiting tops, and leaves of the cannabis plant, Cannabis sativa. The cannabis sativa plant is native to tropical and temperate climates but is cultivated around the world.

What are cannabinoids?
Cannabis flowers secrete over 100 different chemical compounds known as cannabinoids. Cannabinoids are made and stored in the plant's trichomes, tiny clear hairs that stick out from the flowers and leaves of the plant. When consumed, cannabinoids bind to cell receptors in the brain and change the way these cells communicate with one another. Two of these have been the subject of scientific investigation into their pharmacological properties: delta-9-tetrahydrocannabinol (THC) and Cannabidiol (CBD).

When were cannabinoids discovered?
Cannabinoids were isolated, chemically identified and synthesized by Adams and Baker (1940), and the detailed molecular structure was clarified in the 1960s (Gaoni & Mechoulam, 1964).

What’s the difference between THC and CBD?
THC is the primary psychoactive cannabinoid in cannabis and is most responsible for the “high” associated with cannabis use. While THC has some therapeutic effects, it also has harmful ones. Cannabis potency is primarily evaluated according to a sample's THC concentration. The adverse effects after acute or regular cannabis use are in direct relation to THC concentrations in the product.

Unlike THC, CBD does not produce a high or intoxication. There is some evidence that CBD may block or lower some of the effects of THC on the mind. This may occur when the amount of CBD in the cannabis is the same or higher than the amount of THC. CBD is also being studied for its possible therapeutic uses.

What are terpenes?
Terpenes are chemicals made and stored in the trichomes of the cannabis plant, along with the cannabinoids. Terpenes are responsible for creating the unique aroma of each individual cannabis plant. Some of the most common cannabis terpenes are myrcene, linalool, pinene, limonene, humelene, and caryophyllene. Terpenes are not unique to cannabis. They are produced by a variety of plants and insects. While terpenes are an end-product in cannabis, they are among the building blocks of nearly every single living organism.

What is the endocannabinoid system?
Cannabinoids produce their effects by binding to cannabinoid receptors that are found throughout the human body. There are two types of cannabinoid receptors that are named CB1 and CB2. The highest concentration of the CB1 receptor is found in the brain, located on brain cells (neurons) where activity signals are passed from one brain cell to another. Their function is to regulate the level of activity of brain cells. The CB1 receptor is also located widely throughout the body at lower concentrations, on various cells primarily responsible for inflammation and immunity.

What are the different forms of cannabis?

How common is cannabis use?
After alcohol, cannabis is the most widely used psychoactive substance in Canada.

How does cannabis work?
When you smoke cannabis, the drug passes through your lungs, heart, bloodstream, and brain. The drug turns on receptors in your brain which gives the feeling of being high. When you eat cannabis, the drug passes through your digestive system, bloodstream, and brain and it can take longer for you to feel the effects.

Research is currently examining the efficacy of potential therapeutic uses of cannabinoid products for conditions such as multiple sclerosis, psychiatric disorders, epilepsy, inflammatory diseases, cancer, obesity, glaucoma, and neurodegenerative disorders. Although findings from this research are either mixed or insufficient to draw conclusions, there is promising research emerging for the treatment of some of these conditions.

To learn more about cannabis use for these purposes, examine references 4 and 5 of our education article in this edition of Full Scale.

What are some short-term health effects of cannabis?
While cannabis can produce feelings of euphoria, a sense of well-being, relaxation, and heightened sensory experiences, your body and brain may also experience effects that are negative, unwanted, and unpleasant. Some of the short-term effects on your brain can include confusion, fatigue, impaired ability to remember, concentrate, pay attention, and react quickly. It may also include feelings of anxiety, fear, and panic.

What are some long-term health effects of cannabis?
Long-term cannabis use can harm your memory, concentration, and ability to think and make decisions. The effects appear to be worse if you start using early in adolescence or use frequently and over a long period of time. Therefore, Cannabis use should be discouraged amongst individuals who are 25 years of age and younger.  Other long-term effects of smoking cannabis can include risks to lung health, such as bronchitis, lung infections, chronic cough, and increased mucus buildup in the chest.