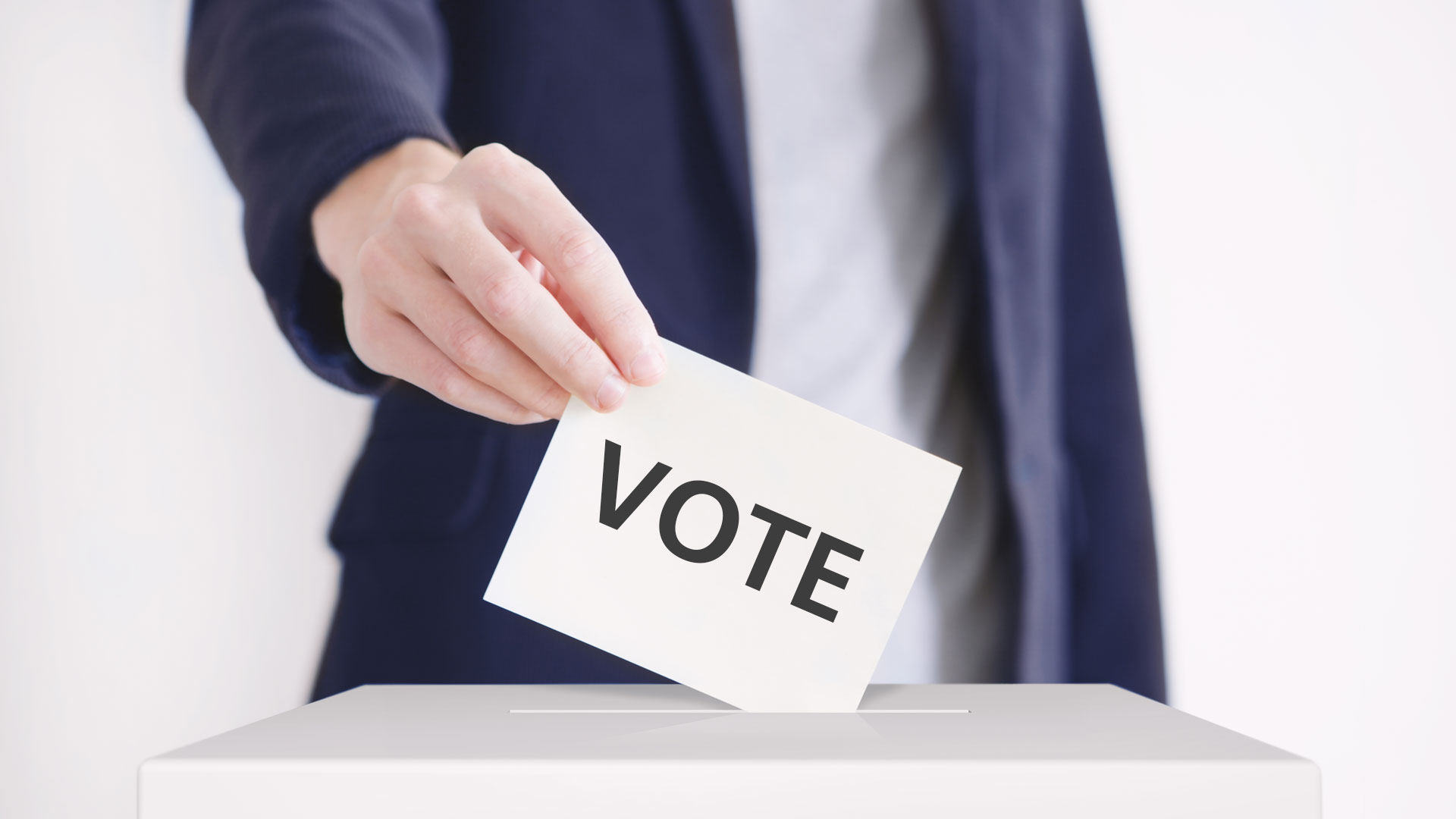 Past president Dana Lyons has been re-elected for a second term to ACP Council. Dana will again serve as the council member from District B (southern Alberta) for a two-year term, concluding on June 30, 2023. Dana just completed serving as the first pharmacy technician president of a pharmacy regulatory college in Canada. Dana is the Technical Practice Manager, Provincial Operations, Pharmacy Services, for Alberta Health Services.

In District A (northern Alberta), Laura Miskimins was elected by her peers and will join Council for a three-year term, concluding on June 30, 2024. Over the span of 18 years, Laura has practised in community, hospital, and correctional pharmacies. Laura is the Pharmacy Operations Manager, Correctional Health Services, for Alberta Health Services.

ACP thanks all candidates who put their name forward to run in the election and all those who voted. Special thanks is extended to Don Ridley, who served on Council for District A (northern Alberta) from 2018 to 2021.