ACP to introduce new standards of practice in 2023 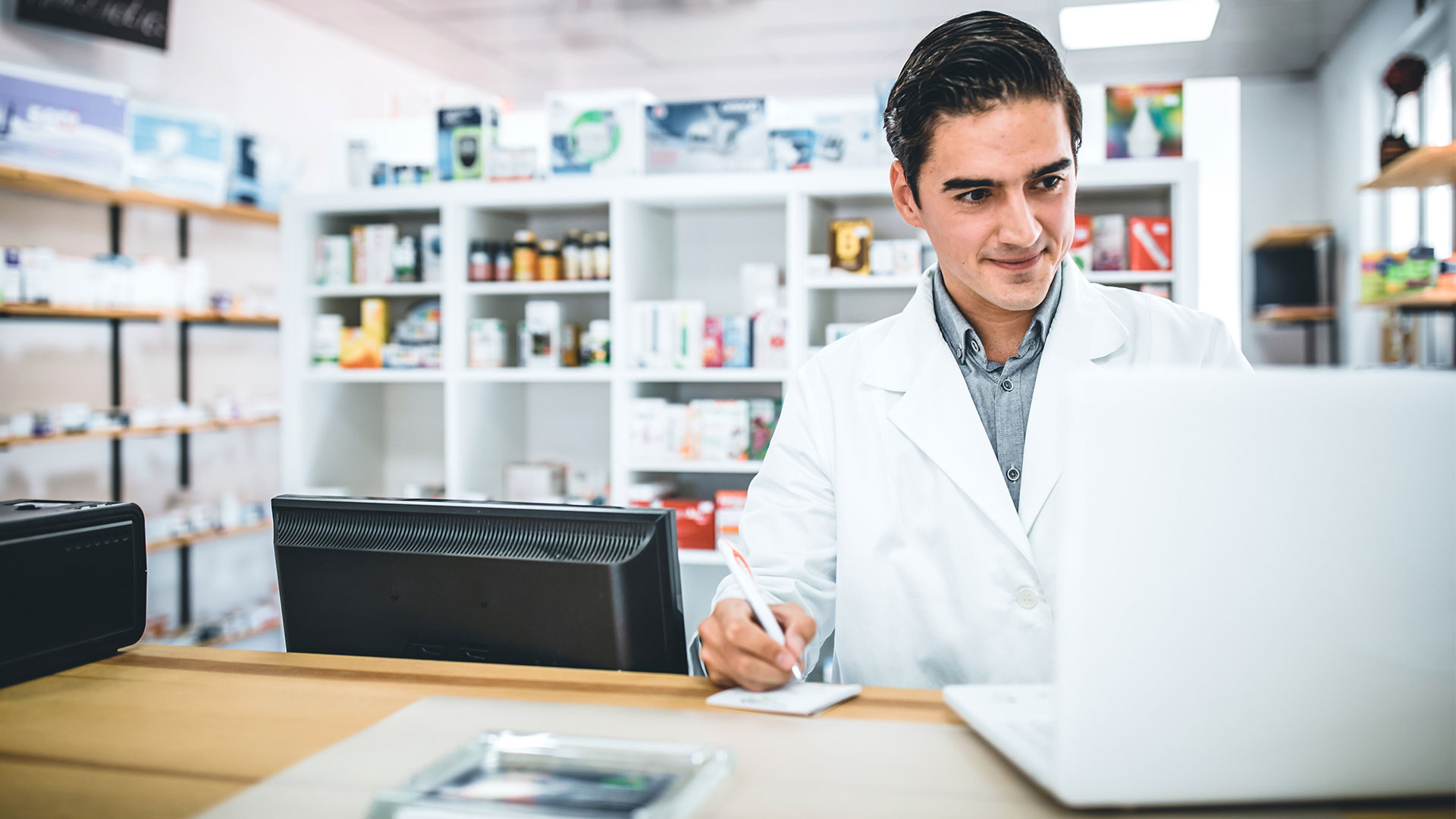 Council will review draft standards in January followed by consultation with registrants and interested parties.

The Alberta College of Pharmacy’s Standards of Practice for Pharmacists and Pharmacy Technicians (SPPPT) have been in place since 2007 alongside the Health Professions Act which came into force that same year. Except for a few amendments, the standards have remained mostly intact for the past 15 years. Since the standards were introduced, there have been many changes in pharmacy, including incorporating new technologies, using expanding scopes of practice, and working to meet increased patient expectations. The time has come to refresh the standards as part of ACP’s 2021-25 Strategic plan, specifically as it relates to goal #2: There is a modern and relevant framework to regulate pharmacy practice.

The new standards of practice will be organized into specific areas of pharmacy practice including person-centeredness, communication and collaboration, quality assurance and quality improvement, drug distribution, and professionalism and leadership, among others. ACP deputy registrar Jeff Whissell says regulated members will notice several key differences with the new standards compared to the existing SPPPT.

“In updating the standards, ACP hopes to ensure that they are patient centred, focused on patient assessment, are outcome oriented, and applicable in all practice settings,” said Jeff.

In creating new standards of practice, Jeff says the college is attempting to achieve three things.

“First, we want to define the expectations of regulated members when providing care to the public by regulating professional behaviour and the practice of pharmacy,” he said. “Second, we are looking to construct policy and requirements that are enforceable under the legislative framework of government. Third, we hope to communicate clearly to regulated members and the public about the expectations that are established through the legislative framework.”

The standards are currently in development and will undergo several stages of review before being approved, targeted for late in 2023.

“Once our first draft is completed following an internal review, we will be consulting with a small group of regulated members and public members to gain some initial feedback,” said Jeff. “When this feedback is received and incorporated into the standards, ACP will present the draft standards to Council in January 2023, seeking approval for consultation. We hope to have the draft standards available for regulated members and interested parties to review by early February. Once available for review, we encourage all regulated members to take part in the consultation process.”

Watch for more information about the new standards of practice in future editions of the Link and your email inbox in the months to come.