Be aware of teen misuse of Benadryl 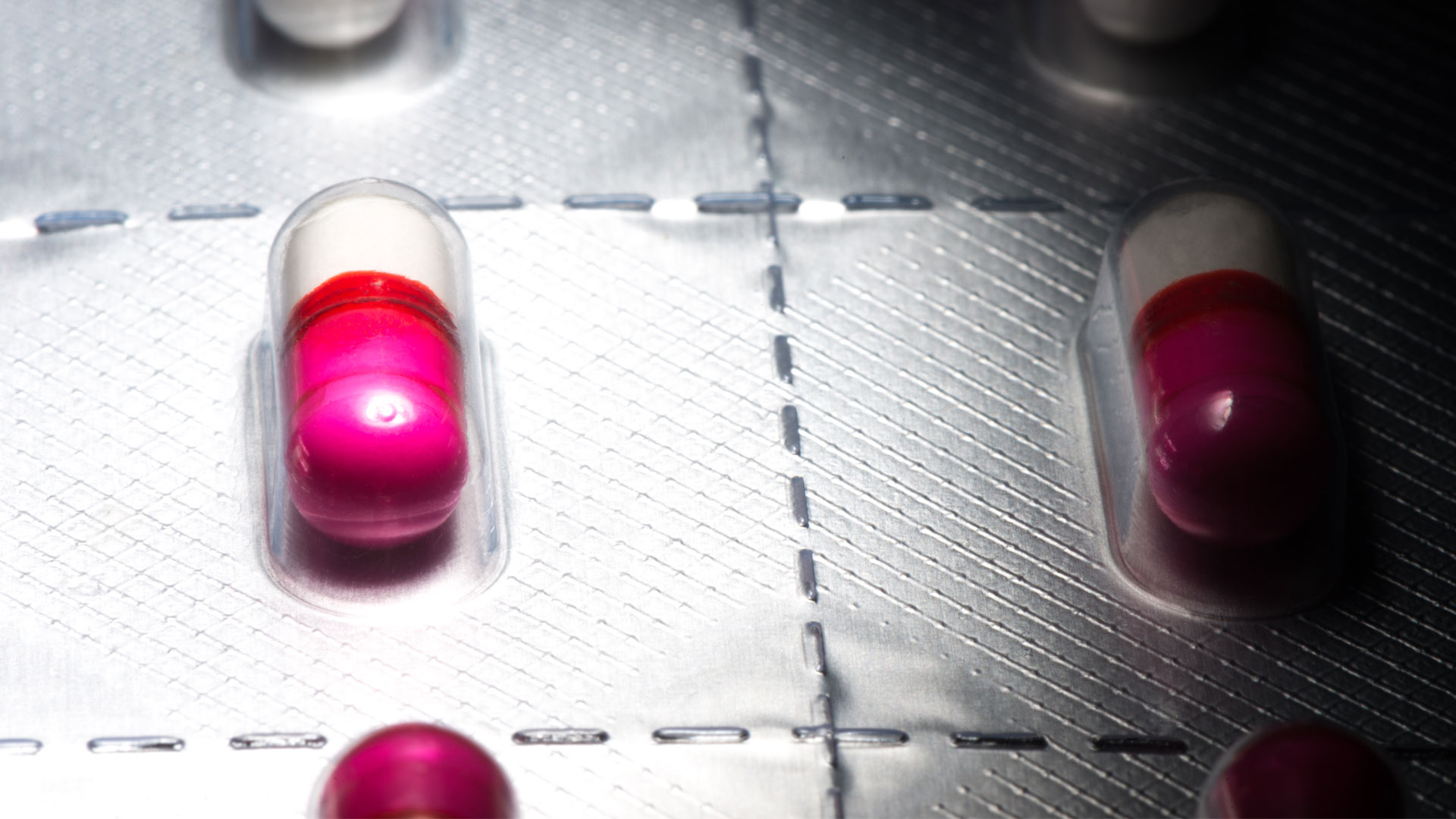 The video challenge encourages viewers, usually teenagers, to take large amounts of the common allergy medicine in the "Benadryl challenge."

Three teenagers in Texas treated for symptoms related to overdose of diphenhydramine told the Cook Children's Health Care System that they got the idea from videos on TikTok that claimed users could get high and hallucinate if they took a dozen or more of the allergy pills. In August, a 15-year-old Oklahoma girl died after doing the “Benadryl challenge."

At this time, Alberta Health Services does not have a record of anyone in Alberta requiring treatment due to taking large amounts of Benadryl, however pharmacy teams should be aware of the “Benadryl challenge” and the risk it poses, especially to teens. Pharmacy teams may wish to monitor for any unusual sales patterns that might indicate misuse, and to remind consumers to store these medications in a safe location due to the risks to children and teens of accidental ingestion or intentional misuse.

Pharmacists and patients, or caregivers, are encouraged to report adverse events or side effects related to the “Benadryl challenge” to MedEffect Canada.
￩ Previous ArticleNext Article ￫