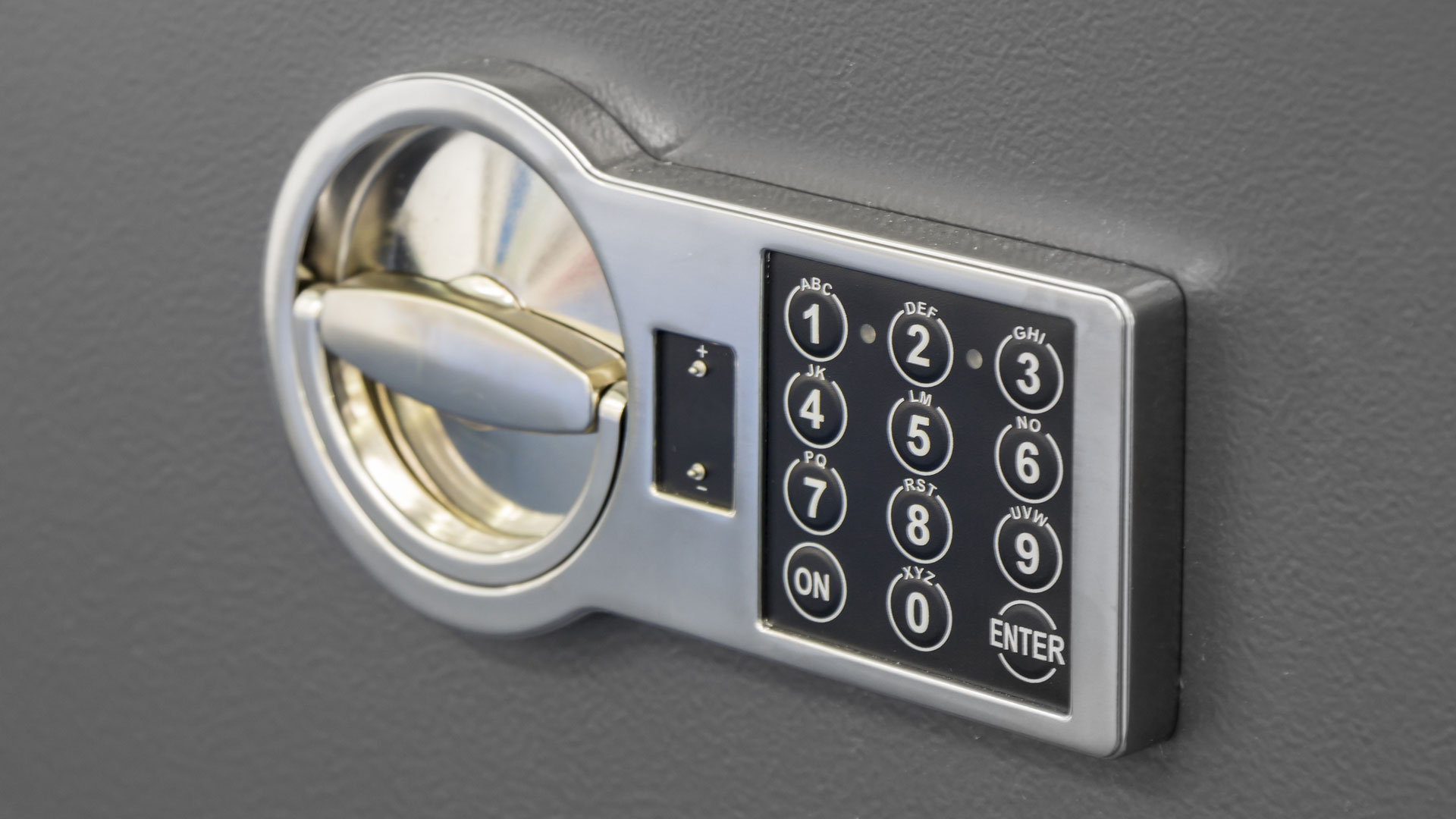 Existing community pharmacies must have safes in place by July 1, 2022.

During the last 18 months, there has been a significant increase in armed robberies of pharmacies in Alberta. These incidents can be terrifying for pharmacy team members and the public, many of whom suffer physical and emotional trauma during an armed robbery. In many instances, a significant amount of violence has been used by the perpetrators, and pharmacy team members have reported being bound, threatened with weapons, and physically assaulted.

After carefully considering advice from police agencies, reviewing outcomes in other jurisdictions, and gathering feedback from over 70 individuals and groups, ACP Council has approved amendments to the Standards for the Operation of Licensed Pharmacies (SOLP) requiring that community pharmacies store all drugs described in standard 5.11 below in a time-delayed safe.

Police data and results from a similar policy in British Columbia demonstrate that time-delayed safes in pharmacies significantly reduce robberies and enhance the safety of pharmacy team members and the public, and drug security.

What does this mean for pharmacies?

The amended standards came into effect on January 1, 2022, meaning that new pharmacies must comply with these standards prior to opening. Existing pharmacies have been provided a six-month transition period to comply and must have time-delayed safes that meet the standard in place prior to July 1, 2022.

ACP will provide all community pharmacies signage to be posted at the external entrance and the dispensary via mail in the weeks ahead. We will provide more information about signage in a future article in the Link. Pharmacies that provide a declaration as described in standard 4.7(d) will be provided alternative signage from ACP stating that narcotics are not stored on site. Watch for future editions of the Link for information on how to make this declaration.

Why are these amendments necessary?

When approving the amendments to the standards, ACP Council considered data that indicated significant increases in pharmacy armed robberies across Alberta. From September 2020 and August 2021, there were 49 pharmacy robberies in Edmonton, compared to 14 the previous 12 months. In Calgary, there were 89 pharmacy robberies from September 2020 to August 2021, compared with just four during the previous 12 months.

In addition, the Controlled Substances Program Regulatory Operations and Enforcement Branch of Health Canada reported to ACP that in the first six months of 2021, almost 70 per cent of all nationwide drug loss or theft has been reported in Alberta, compared with 20 per cent in 2020 (full year), and 28 per cent in 2019 (full year). Further, 68 per cent of robberies reported to Health Canada from January to June of 2021 occurred in Alberta.

Edmonton Police Service, Calgary Police Service, and the RCMP have all indicated that the implementation of time-delayed safes in other settings has not resulted in increased violence.

Through our consultation process, we heard from many pharmacy team members who were concerned that the presence of a time-delayed safe would escalate a robbery situation to make it even more dangerous for everyone involved. Evidence from police suggests that the opposite is true. Police have told the college that criminals look for pharmacies that are easy targets with minimal security measures in place to make their robbery as fast and efficient as possible. Pharmacies with time-delayed safes are less desirable targets.

Police have assured ACP that, when properly communicated to the public via signage and a widespread public relations plan to be executed by ACP, the presence of time-delayed safes is an effective deterrent to prevent robberies from occurring.

Several years ago, a similar robbery trend was experienced in British Columbia. In 2015, the College of Pharmacists of British Columbia introduced a requirement that all pharmacies store narcotics in time-delayed safes. Since implementing this policy, pharmacy robberies for drugs have been reduced to almost nil in B.C. Police are confident that we can achieve the same results in Alberta and ACP will share with regulated members any information we learn about the success of this initiative.

Many pharmacies in Alberta have already installed time-delayed safes in response to the increase in robberies, including all Rexall pharmacies as of the summer of 2021.

“It’s been really well received by our team,” said Sylvie Druteika, Pharmacy Practice Lead at Rexall. “At the time we made the decision, there were quite a few robberies taking place in Alberta. It is always concerning. The ability to have the time-delayed safes implemented and deter those individuals from entering the pharmacy and attempting a robbery has been really reassuring for the team. Making sure the signs are in the right places, explaining to the team how the process will support them, and making sure the team follows the process has really helped us get the team on board and happy to have that extra element of protection to reduce the chance of a robbery.”

Additionally, police reported to ACP that the introduction of time-delayed safes in Alberta convenience stores led to a significant reduction in robberies with no reported increase in violence.

What does each licensee need to do?

For more information about further steps your pharmacy can take to prevent robberies and break-ins, as well as FAQs on the time-delayed safe requirement, please visit the Pharmacy robberies and burglaries section of the ACP website and watch for more stories in the Link during the months ahead.