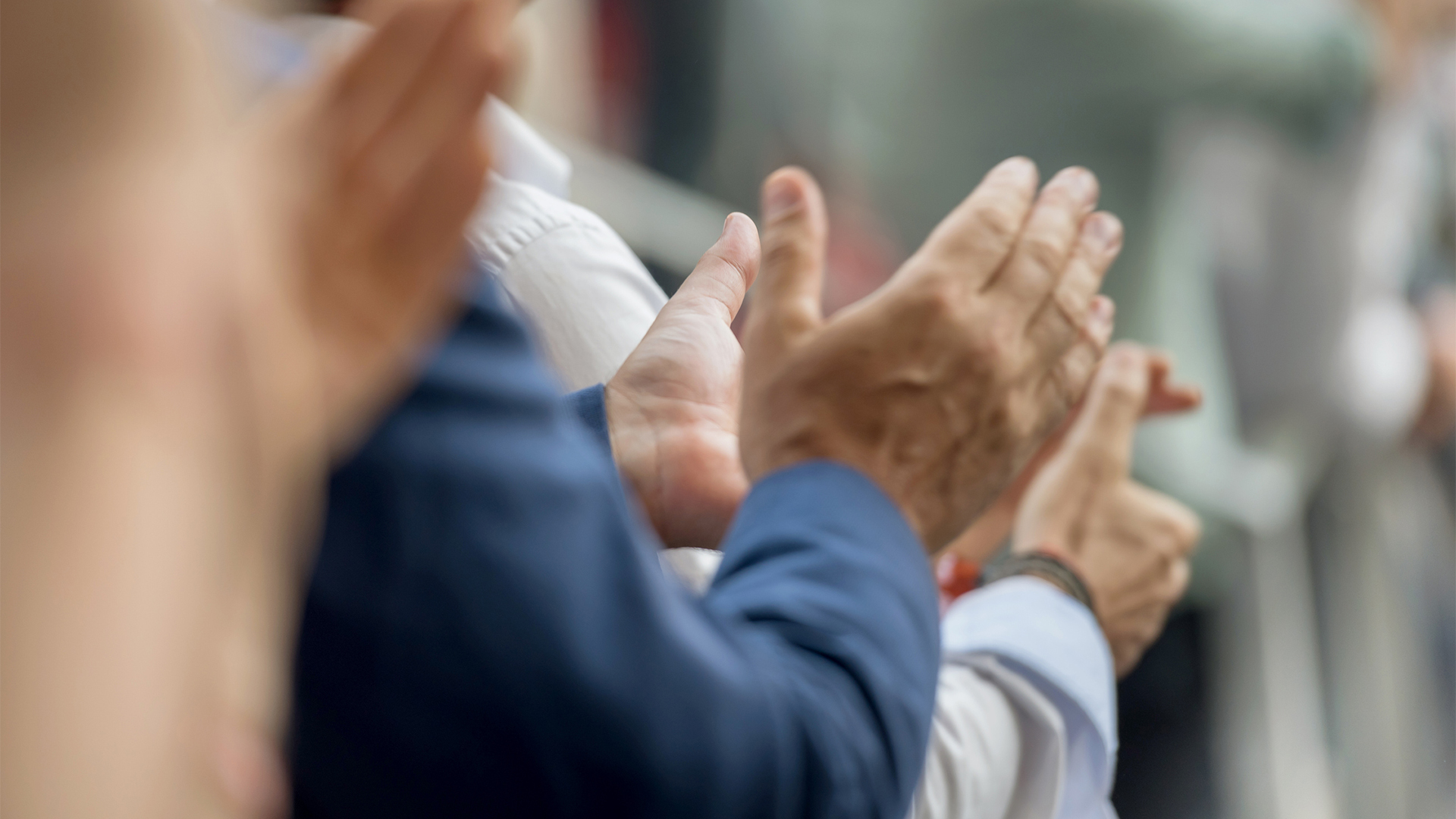 Awards will be presented at September’s Celebration of Leadership.

The contributions of each recipient will be celebrated at ACP’s Celebration of Leadership, planned in Edmonton early this fall.

Pharmacist Rosemary Bacovsky has been a leader provincially and nationally, including terms serving as president of the Canadian Society of Hospital Pharmacists both provincially (1987-88) and nationally (1985-86). She was a Council member with the Alberta Pharmaceutical Association (1986-88). Rosemary was one of the earliest advocates for expanded scope of practice for pharmacists. She had a vision of a proactive role for pharmacists in drug therapy management, including independent prescribing.

Sheila Kelcher practised as a community pharmacist in Edmonton for 38 years and was a member of the academic staff at the University of Alberta’s Faculty of Pharmacy and Pharmaceutical Sciences for 26 years. She served on the Pharmacy Examining Board of Canada including a term as president. After her retirement, Sheila established the Sheila Kelcher Scholarship with support from her friends, family, and colleagues to help support the next generation of pharmacists.

Joan Pitfield served as a public member of ACP Council from 2005 to 2011. Joan’s leadership was instrumental during a critical phase of pharmacy’s history in Alberta. She was passionate about what pharmacists do and advocated strongly for them to play a greater role in Alberta’s health system. At the end of her term, Joan continued her allegiance to the profession and served on ACP’s centennial celebration committee. She always considered herself part of the pharmacy family. Joan was a consummate community volunteer. Through her broad network of volunteering, pharmacy was often brought to the forefront.

Lynn Paulitsch, ACP’s Director of Operations and Finance from 2000 to 2020, was approved to receive Honorary Membership in 2020. Unfortunately, celebration could not occur due to COVID. Lynn was the first employee hired by the Alberta College of Pharmacy after inception, joining the team on August 1, 2000. She was a member of ACP’s executive leadership team until her retirement.

Lynn contributed to the success of pharmacy practice in Alberta for over 20 years, providing oversight over the college’s operational portfolio including finance, human resources, information technology, and facilities. Her commitment to ensuring the college was a “workplace of choice” was essential to building a strong team, having the skills and resources necessary to the college’s achievements. Her leadership was imperative during the inception of ACP and RxA, as it was during implementation of pharmacists’ new scope of practice, and when pharmacy technicians became regulated.