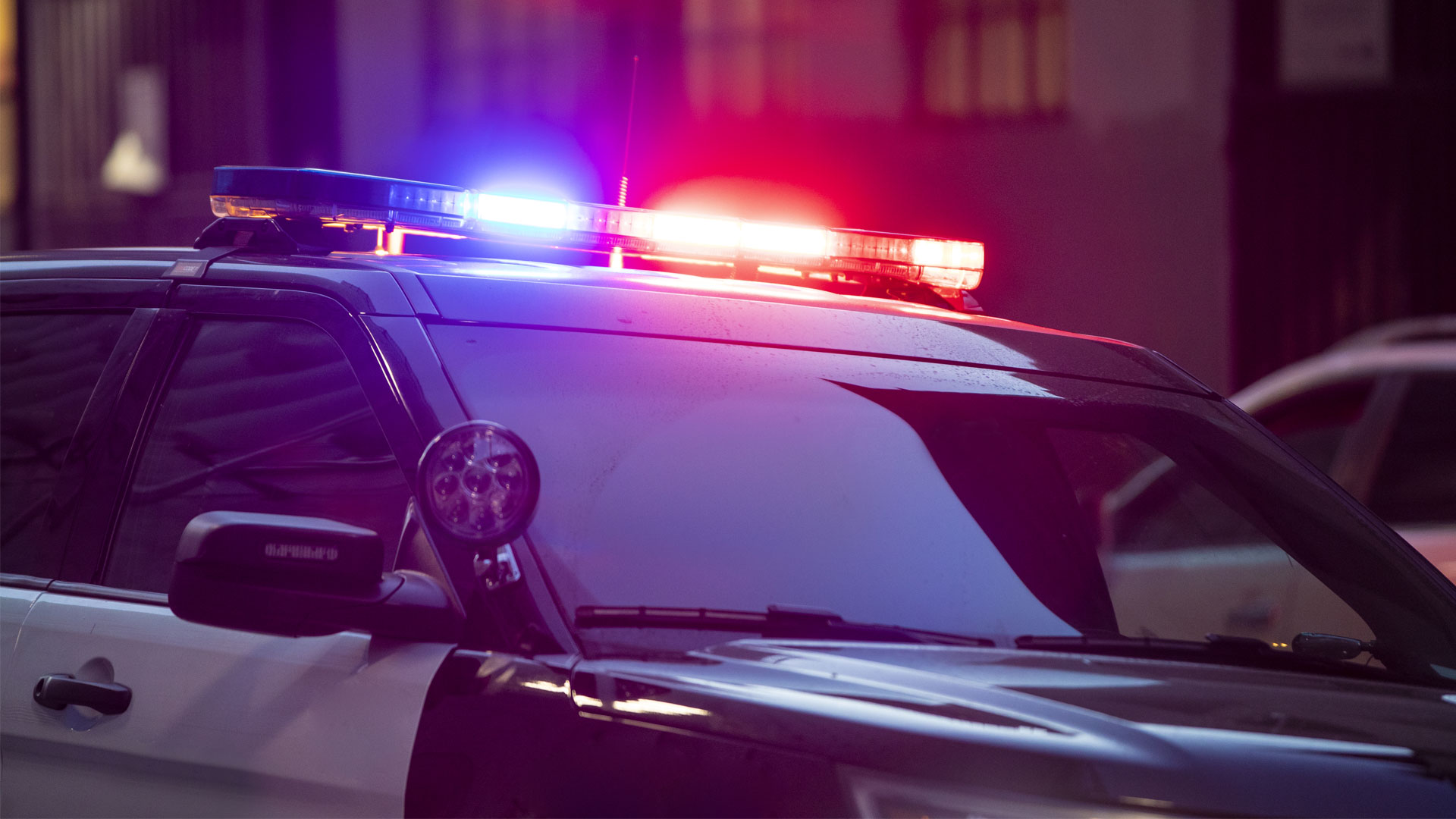 For the last 18 months, police in both Edmonton and Calgary have been busy investigating an increasing number of pharmacy robberies. In some cases, the culprits wield weapons, threaten staff, and use violence to steal as much as they can in the shortest amount of time. These can be extremely stressful experiences for pharmacy team members.

“Someone who goes to school and signs up to be a pharmacist should reasonably expect to go to work each day and safely provide care for their patients,” said David Green, Detective with the Edmonton Police Service (EPS). “All of a sudden, someone comes in and robs the pharmacy. This is not what the pharmacist signed up for. It’s incredibly traumatic. I’m a police officer and I have signed up for this sort of thing, yet I’ve never been the victim of a robbery. For victims, are they now going to be suspicious of everyone who walks through the door? Maybe. And that’s not unreasonable, because they’ve been through a traumatic event. It’s not something anyone plans for.”

The ones planning for these events are the robbers. In many cases, they scope out pharmacies ahead of time, looking for the easiest score.

“Criminals in general are lazy,” said Detective Green. “They’re not going to work hard in an honest job all day. They want to walk in, get everything they want, and leave very quickly because it reduces the chances of them being apprehended and gives them the opportunity to do it again.”

EPS, the Calgary Police Service (CPS), and RCMP have worked with ACP to develop recommendations to pharmacy teams to help prevent robberies. Based on these recommendations, Council approved amendments to the Standards for the Operation of Licensed Pharmacies making time-delayed safes mandatory in all community pharmacies. The policy was informed by successful implementation of similar standards in British Columbia in 2015 which reduced pharmacy robberies by 94 per cent. The evidence from B.C. indicates that time-delayed safes are an effective deterrent.

Some pharmacies already have time-delayed safes; however, Detective Green adds that they are only effective if used as designed.

“I’ve been to a number of pharmacies where the safe door is hanging open,” said Detective Green. “I understand it’s more convenient to not have to open and close the safe every time you need it, but if the safe is left open, it’s not a safe anymore—it’s a cupboard.”

Some pharmacy professionals have expressed concern that the presence of a time-delayed safe could escalate a robbery and turn it into an even worse situation. Detective Green says based on history and evidence, time-delayed safes do not lead to an escalation of violence. In most cases, the robbers simply give up and leave.

“From what we’ve seen in B.C. and locally, time-delayed safes and other security measures almost always prevent a robbery from occurring,” he said. “So, would a pharmacy team prefer not to be robbed at all, or have a pleasant robbery experience? Of course, we want to prevent them from occurring.”

Detective Green says pharmacy teams looking for support with crime prevention are welcome to contact their local police, who are more than willing to visit pharmacies to share advice.

For more information about the implementation of time-delayed safes (including FAQs) and other security recommendations including panic alarms, video surveillance systems, and best practices for crime prevention, visit ACP’s Robberies and burglaries webpage.