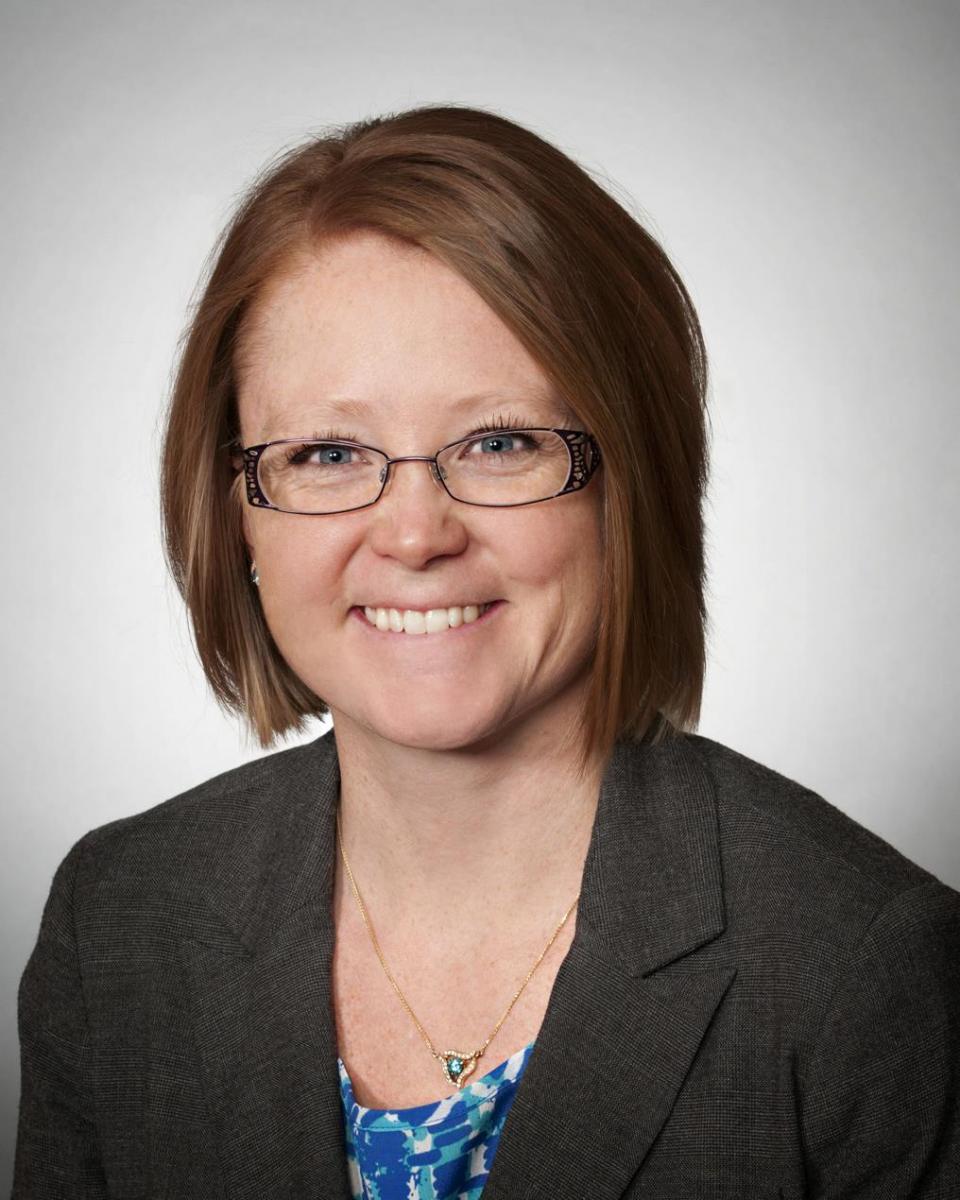 As a member of ACP Council from 2008 to 2014—including one year as president—Kaye Moran helped guide the college through some major changes. She joined Council the year after ACP successfully expanded the scope of practice for pharmacists. And she was involved in helping pharmacy technicians become a regulated profession and members of the college.

“It’s going well so far,” said Kaye, who officially started her new position November 15. “Everyone is very welcoming. We do a lot in this organization, but it’s still a relatively small group to get to know, so that’s been great.”

Kaye will provide senior management and leadership for ACP’s registration and competence programs, collaborating on policy development and overseeing initiatives to ensure that pharmacists, pharmacy technicians, and applicants meet the college’s registration requirements at the time of admission and while on the active register.

Kaye has known she wanted to work in health care since high school and pharmacy seemed to be the right fit. She has an altruistic view of wanting to help people. After graduating from the University of Alberta and completing a hospital residency in Calgary, Kaye moved to Ontario where she participated in research and worked in a community pharmacy. From there, she moved back to Alberta to become one of the first seven pharmacists to work in a primary care network. Later, she went to Alberta Health Services. That well-rounded experience will be an asset in her new position with ACP.

“It gives me a broad perspective on what pharmacy professionals have to offer,” said Kaye. “Working at a primary care network is different than working in a community pharmacy, and different than working at Alberta Health Services. Additionally, at AHS, I oversaw our pharmacy technician practice leaders, so it gave me a better appreciation for the role of pharmacy technicians. It gave me a broader view of all the ways pharmacy can touch the health system and the opportunities that brings.”

In her new role, Kaye will also lean on her Council experience, which she called one of the most rewarding times she’s had in her career.

“It opened my eyes that much wider to all the opportunity that was out there,” she said. “A lot of what we do on Council is looking at the vision of where we’re trying to go and ensuring we have policies that help get us there.”

Kaye added that her experience on Council was a major consideration when deciding to apply for the position. That, plus the fact that working for a regulator of a healthcare profession is a unique opportunity.

“It’s not something that’s all that well understood when thinking about the principle of self-governance and what a privilege that is,” she said. “Often, I think people distill the role of the regulator down to protecting the public. And it’s so much more than that. Yes, that has to be there. It’s an absolute foundation of why we exist and if we lose sight of that, then nothing else matters. But we have a huge opportunity to make sure our policies are progressive, and that pharmacy professionals and pharmacies can contribute to the health system. The public will be best served when people can contribute to the full level of their skills.”

Originally published in the November 22, 2017, issue of The Link