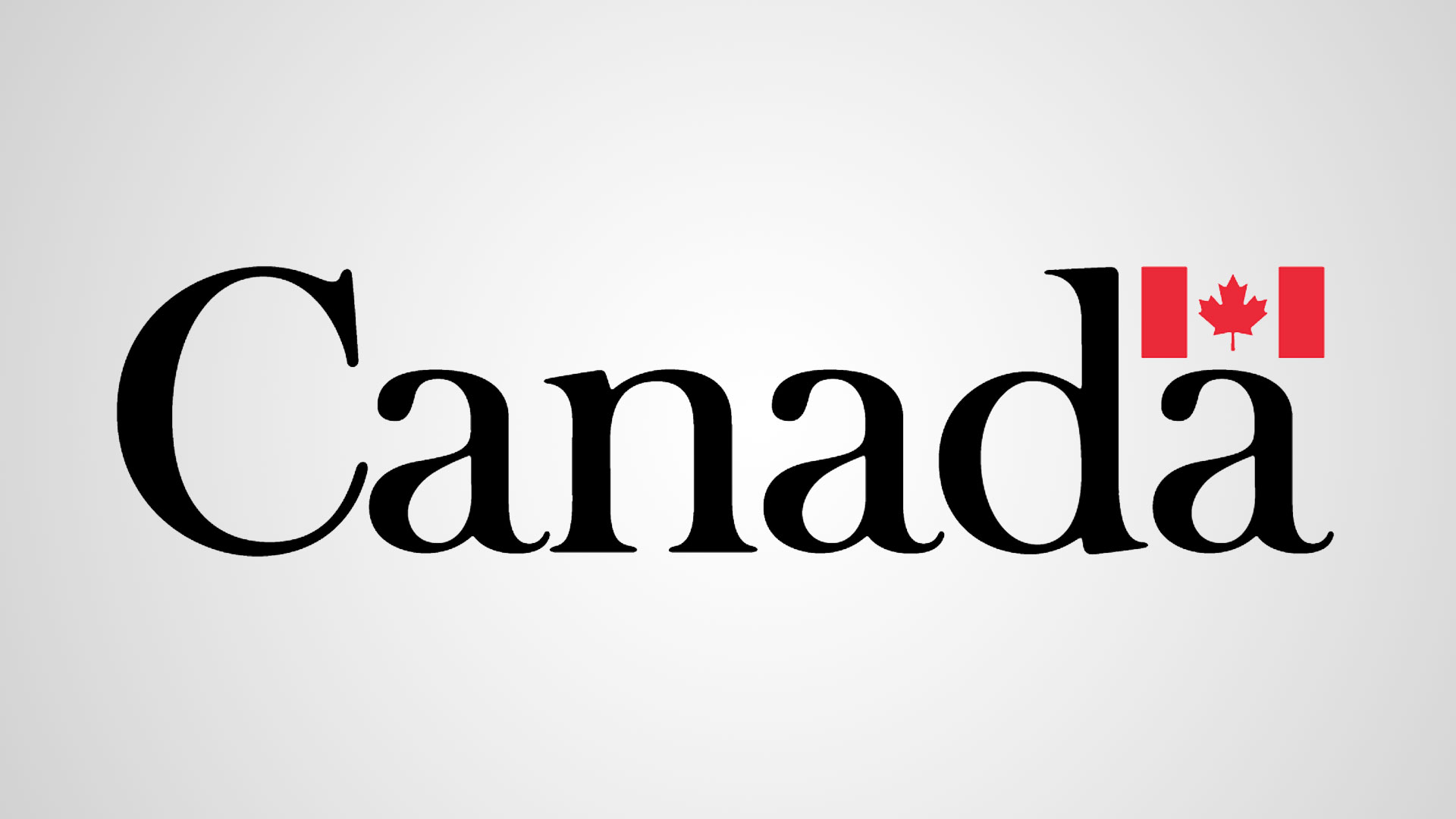 Health Canada has released the results of The Community Pharmacy Inspection Program, which included some community pharmacies in Alberta.

Health Canada’s Office of Controlled Substances conducts compliance and monitoring activities, such as inspections, to ensure regulated parties are compliant with the Controlled Drugs and Substances Act (CDSA) and its regulations.

The objectives of the Community Pharmacy Inspection Program are to

Health Canada may share information from the inspections with the relevant provincial or territorial regulatory authorities (PRA) and/or police.

The inspections were done using a risk-based approach. When classifying an observation as critical, major or minor, inspectors considered the scope (number of occurrences and quantity of product), the severity (potential for diversion) of the deficiency, or deviation from the requirements of the CDSA or its regulations.

Inspectors also conducted targeted inspections of community pharmacies, when there was information to suggest that certain pharmacies may not be compliant.

Another type of inspection is called the pharmacy inspection blitz. This involves multiple, targeted visits in a specific community in a pre-determined time frame. A detailed breakdown of the results specific to Alberta was not provided. However, registrants should be aware of the critical, major, and minor observations that were noted in this report.

The observations are defined the following way:

If a community pharmacy has one or more critical observations and fails to take reasonable steps to protect all controlled substances in their pharmacy, an inspection rating of non-compliant will be issued. If this happens, Health Canada would initiate compliance and/or refer the matter to the PRA or law enforcementRegistrants should evaluate their own pharmacy practice and address any issues they find from a quality assurance perspective.

ACP’s Standards of Practice for Pharmacists and Pharmacy Technicians (SPPPT) and the Standards for the Operation of Licensed Pharmacies (SOLP) address the critical, major, and minor observations noted in The Community Pharmacy Inspection Program Report.

Health Canada’s Loss or Theft page provides more information on how to report a loss or theft, and a link to the Guidance Document: Reporting Loss or Theft of Controlled Substances and Precursors. The Community Pharmacy Inspection Program Report for the fiscal year 2018-2019 is available on the Health Canada website.
￩ Previous ArticleNext Article ￫