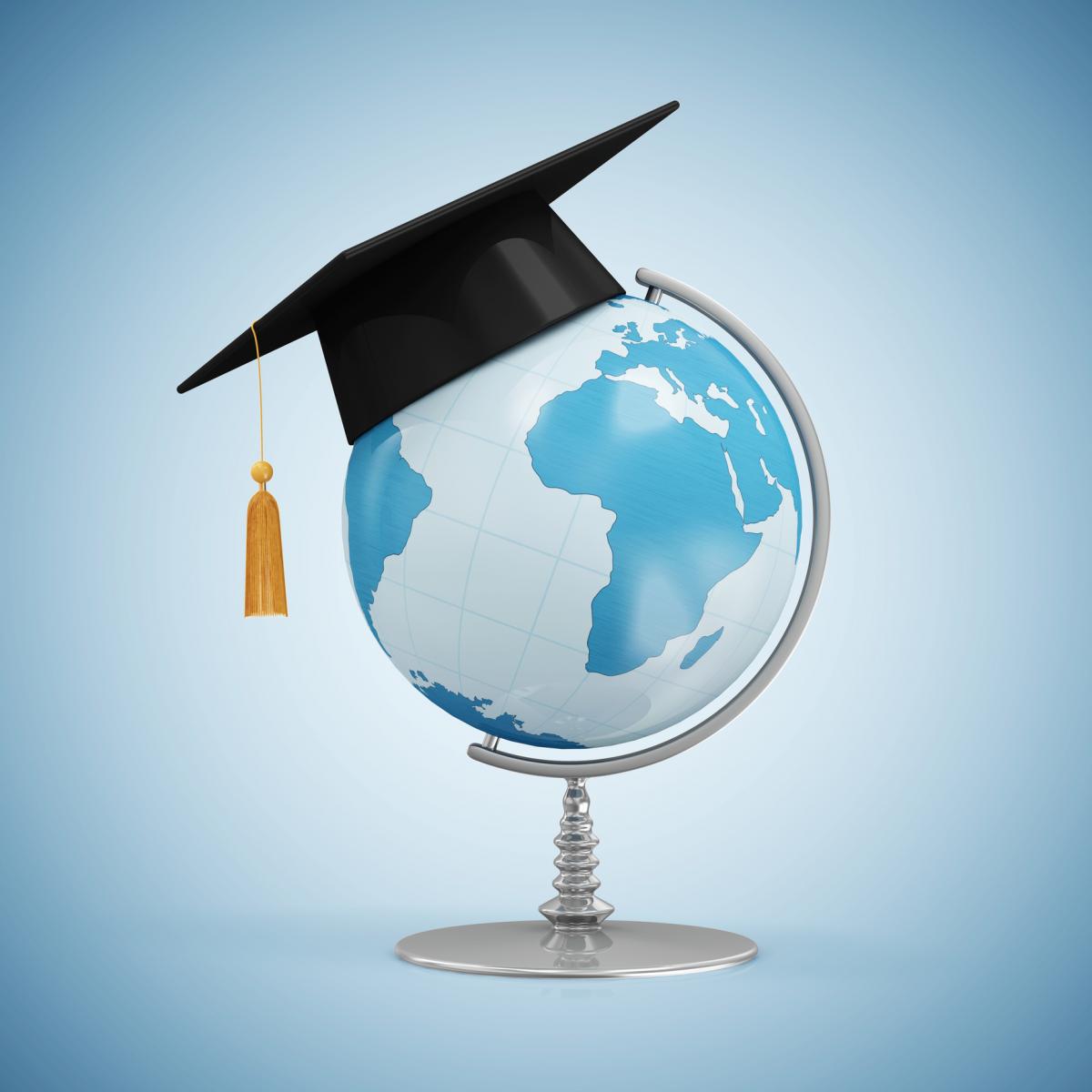 Council has seen a large growth in the number of International Pharmacy Graduates seeking licensure in Alberta.

It’s been on Council’s radar for the last two years and it’s now been determined a trend.

The number of international pharmacy graduates (IPGs) looking to earn their licence in Alberta has quadrupled in the last four years, from 109 in 2013 to 409 in 2016. That’s in addition to the average of 130 University of Alberta graduates who enter the provisional register each year.

The increased number of IPGs each year is putting pressure on pharmacies and preceptors who are willing to help train interns at their locations.

“We want to make sure all interns have quality Structured Practical Training (SPT) experiences,” said Taciana Pereira, ACP Council President. “With the volume of practitioners who are requiring a spot, it’s becoming a challenge. I think it’s becoming unsustainable, especially with the new PharmD program at the University of Alberta, which will lead to more requirements for preceptors. Just by virtue of capacity, we’re running out of spots for interns."

Why has Alberta seen such a dramatic increase in IPGs looking to earn their licences here? Taciana believes the answer is twofold.

“One of the contributing factors is that our scope of practice in Alberta attracts people to come and want to practice in Alberta, which is great,” she said. “Another contributing factor, though, is that other provinces have implemented some policy changes that create differences in the steps required to enter practice as a licensed pharmacist. There are fewer steps in Alberta and I think that’s appealing to some people who are coming to practice pharmacy in Canada.”

To help create a level playing field, Council is reviewing policies in other provinces, such as the bridging programs that exist in BC and Ontario.

ACP will also further review its SPT program, to ensure that the experiences provided and the assessments conducted truly address the scope of practice in Alberta. In the meantime, Taciana encourages more pharmacists in Alberta to consider becoming preceptors.

“Absolutely. In fact, that’s in our code of ethics in terms of nurturing the profession,” she said. “When we become pharmacists in Alberta, we commit to participating in the education of provisional pharmacists and pharmacy technicians."