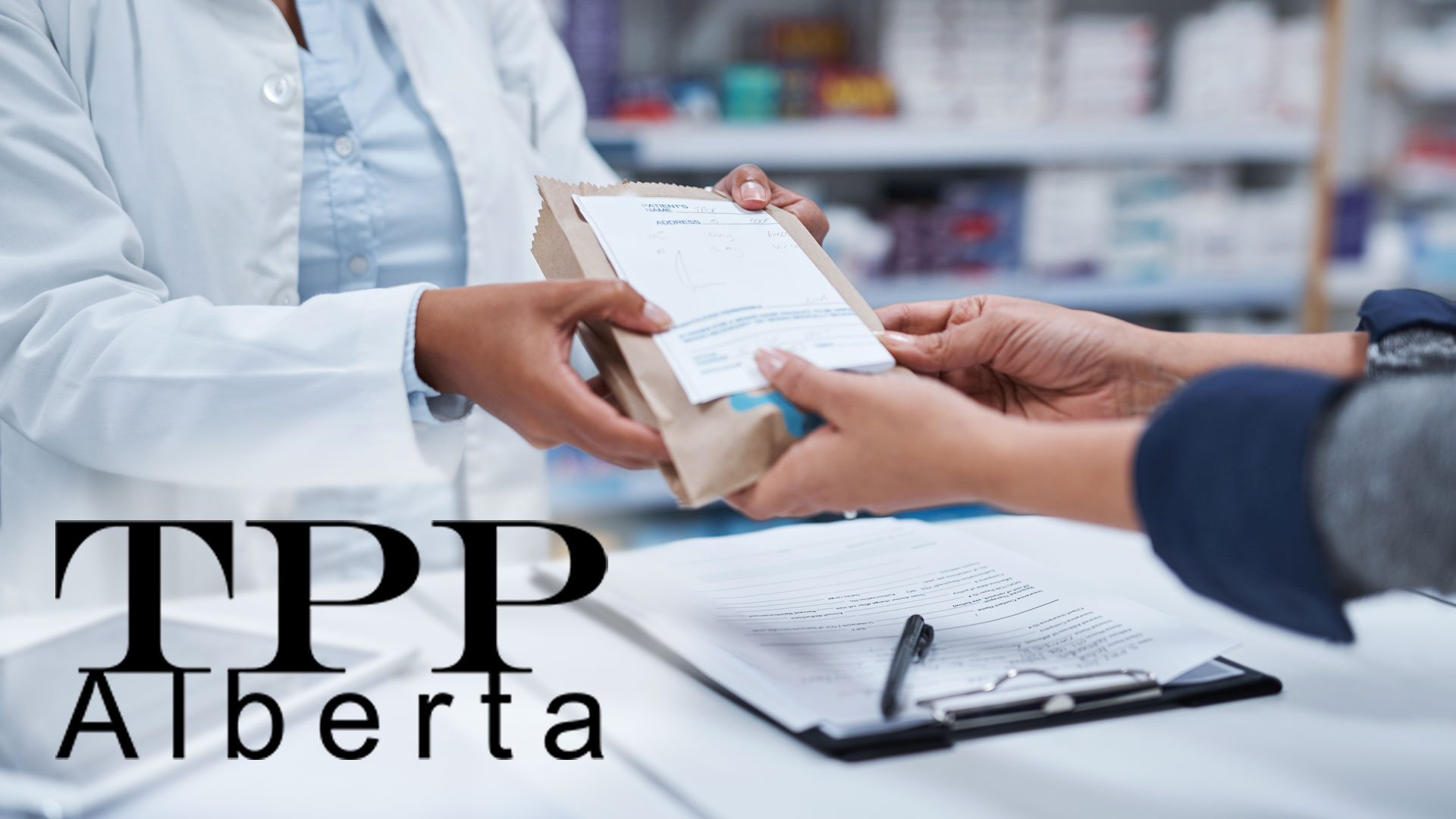 As of July 1, 2020, oral liquids containing codeine requiring a prescription will move from Type 2 to Type 1 TPP Alberta status. As a result, these products will require the secure TPP Alberta two-part prescription form.

The change is in response to the growing number of codeine syrup forgeries that are being reported.In 2019, out of the 339 total forgeries reported, 254 were for codeine-containing syrup.

“ACP, through the help and support of our regulated members, recognized that prescriptions were routinely being forged for codeine-containing syrups such as Cotridin.”

To address this, ACP conducted a review led by two University of Alberta Faculty of Pharmacy and Pharmaceutical Sciences practicum students, Lisa Chan and Matthew Seguin. Lisa and Matthew researched and developed a presentation for the TPP Alberta steering committee that proposed a secure TPP Alberta pad be required for prescriptions for codeine-containing syrups.

“Changing the status of oral liquids containing codeine to Type 1 status was important to ACP to reduce the number of forged prescriptions, and more importantly, address the harm that could potentially be caused by those who misuse the medication,” said Whissell.

Medications listed as Type 1 by TPP Alberta require a secure, two-part prescription form. The dispenser must be presented with the top copy of the TPP secure form. The prescriber should retain the second copy. The form may also be faxed from the prescriber. For compounds, office use, and veterinarians and Yukon prescriptions, a photocopy must be made by the dispenser and submitted to the TPP for monitoring and the original form or fax must be retained by the pharmacy.