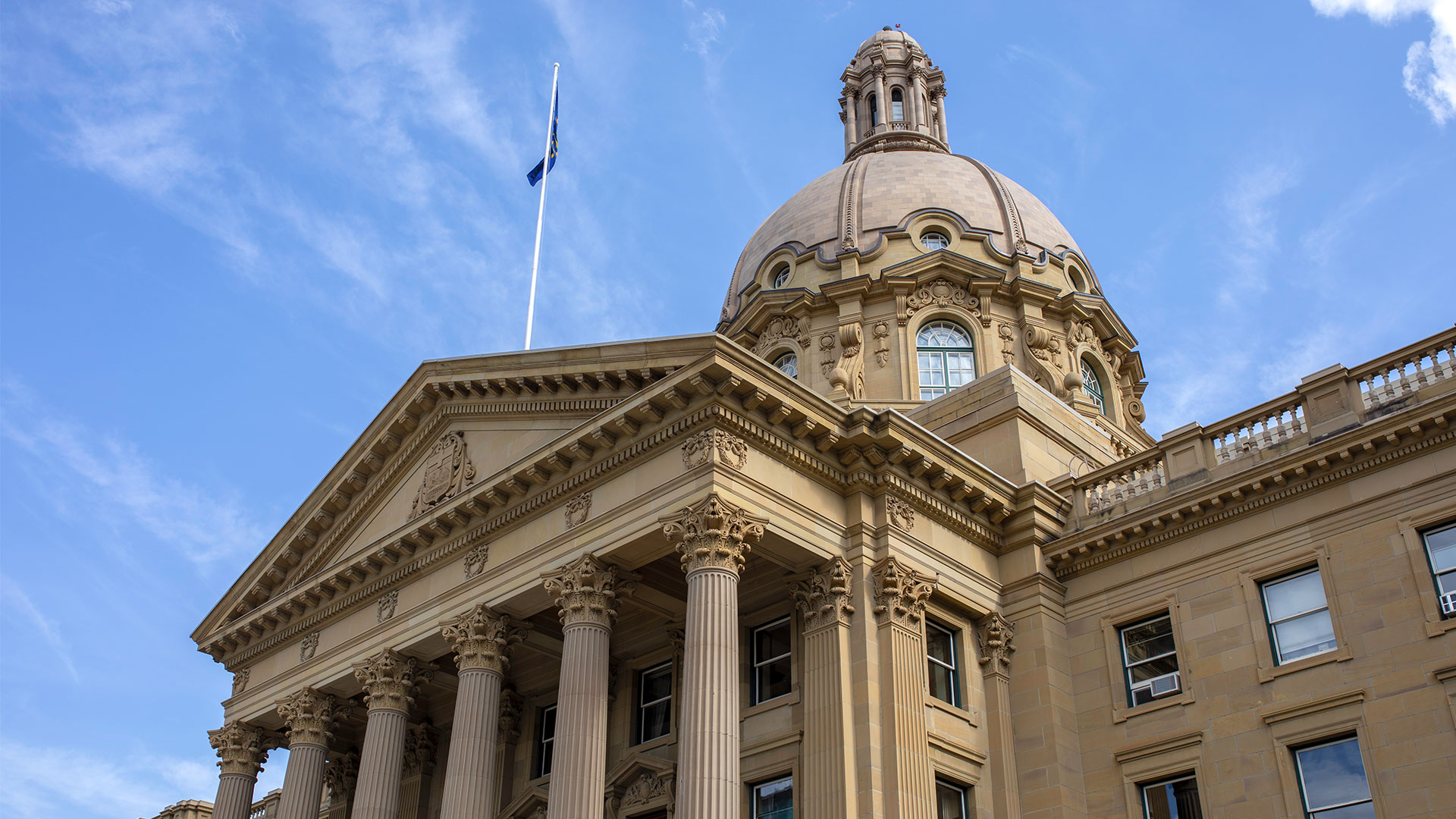 Amendments include significant changes to how certain opioids may be prescribed, dispensed, compounded, and administered.

Some changes to the Regulation come into effect immediately, while for others, time will be provided to allow service providers and other stakeholders to be educated about changes, licensing models to be developed, and, for patients directly impacted by the changes, time to work with their service providers to transition care as safely and as effectively as possible.

The amendments to take effect immediately include significant changes to the way certain opioids, referred to as “designated narcotic drugs” may be prescribed, dispensed, compounded, and administered. As of October 5, 2022, the following changes are in effect:

Note that primary care providers who have been providing services for a patient’s opioid use disorder using these drugs (called “existing service providers”) since July 1, 2021, are temporarily exempted from points 4 and 5 above, as are any pharmacists and pharmacy technicians who dispense their prescriptions. For these service providers only, note the following:

These amendments have an immediate effect on how pharmacists deliver care to patients.

Stay tuned to future editions of The Link for more on supporting patients through any required changes to their care.