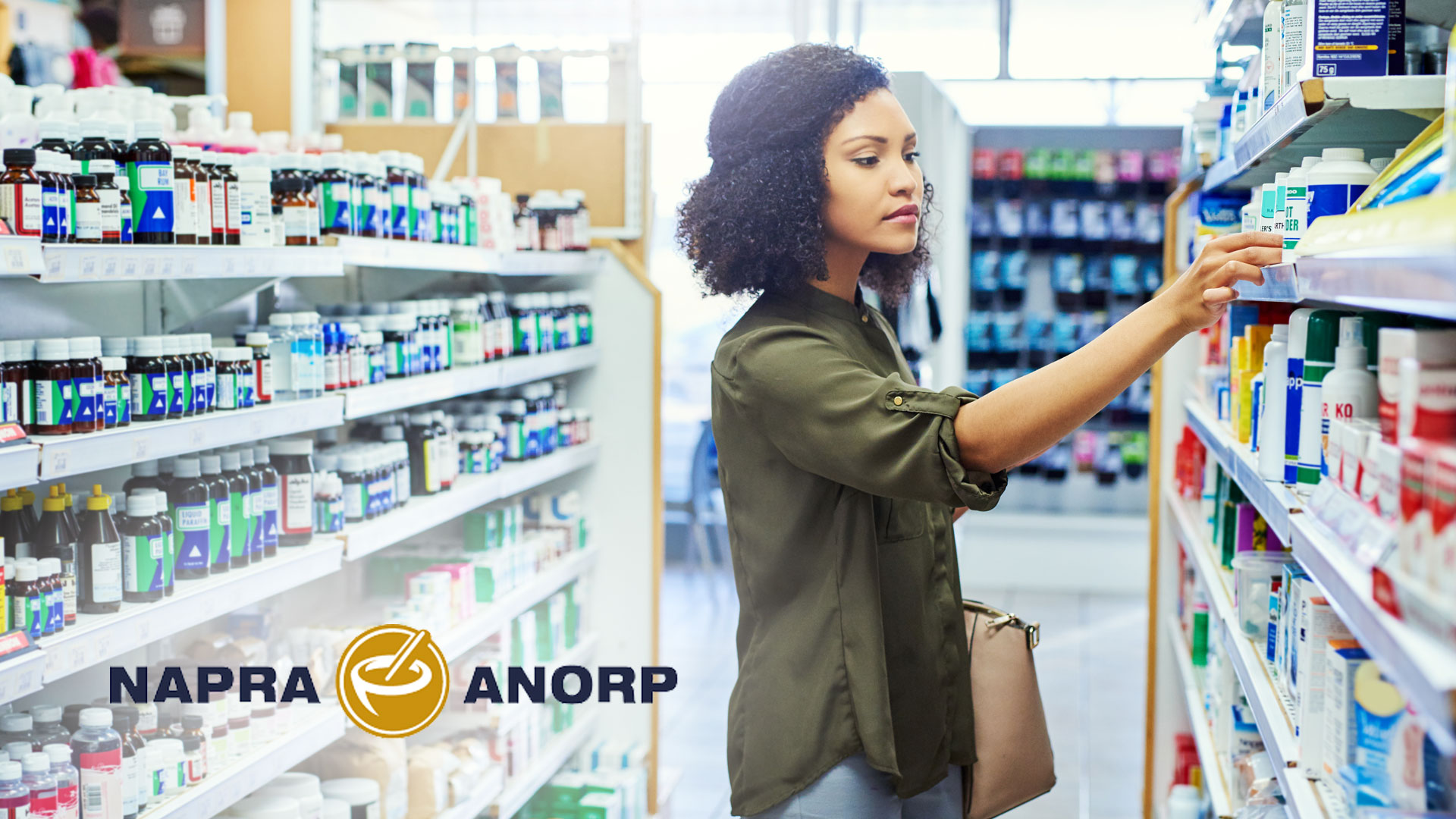 Natural health products are being removed from the National Drug Schedules.

NAPRA is updating its policy on and approach to natural health products (NHPs) in NAPRA’s National Drug Schedules with the best interest of the public as its first and foremost concern.

As of 2022, all products with a Natural Product Number (NPN) or Drug Identification Number-Homeopathic Medicine (DIN-HM) from Health Canada will be considered outside the scope of NAPRA’s National Drug Schedules.

The NDS were developed before Health Canada began regulating the sale of NHPs in Canada. When the Natural Health Products Regulations came into force in 2004, many products that were included in the NDS became re-classified as NHPs by Health Canada. Although NHPs are beyond the scope of NAPRA’s NDS, NAPRA agreed to maintain the substances that were already listed in the NDS on an interim basis until direction could be provided by the federal government regarding a framework for determining conditions of sale for NHPs in Canada.

This interim measure was never meant to be a permanent solution to address the risks of the entire class of NHPs. The NDS were developed to assess drugs and are not conducive to the review of NHPs, which have significantly different requirements to obtain authorization for sale in Canada than non-prescription drugs. The NDS only include a few NHPs that used to be classified as drugs before Health Canada re-classified them as NHPs. There are many other NHPs which may also present risks that have no restrictions on sale, because the federal NHP Regulations do not address conditions of sale.

Given that the interim measure initiated many years ago only addresses the risk of a small subset of NHPs while others are available to consumers without directed conditions of sale, NAPRA has determined that this approach is no longer in the best interest of the public. For full public safety, all NHPs should be evaluated for conditions of sale by an appropriate framework designed for that purpose by relevant stakeholders.

Over the past 10 years, NAPRA has recommended the development of a framework that addresses the risks of the entire class of NHPs. NAPRA will continue to work with stakeholders to encourage the development of such a framework, which would provide the public with a consistent and comprehensive approach to the sale of all NHPs in Canada.

The above was a message from NAPRA. For background information on the update to NAPRA’s NHP policy, please visit the NAPRA website.
￩ Previous ArticleNext Article ￫