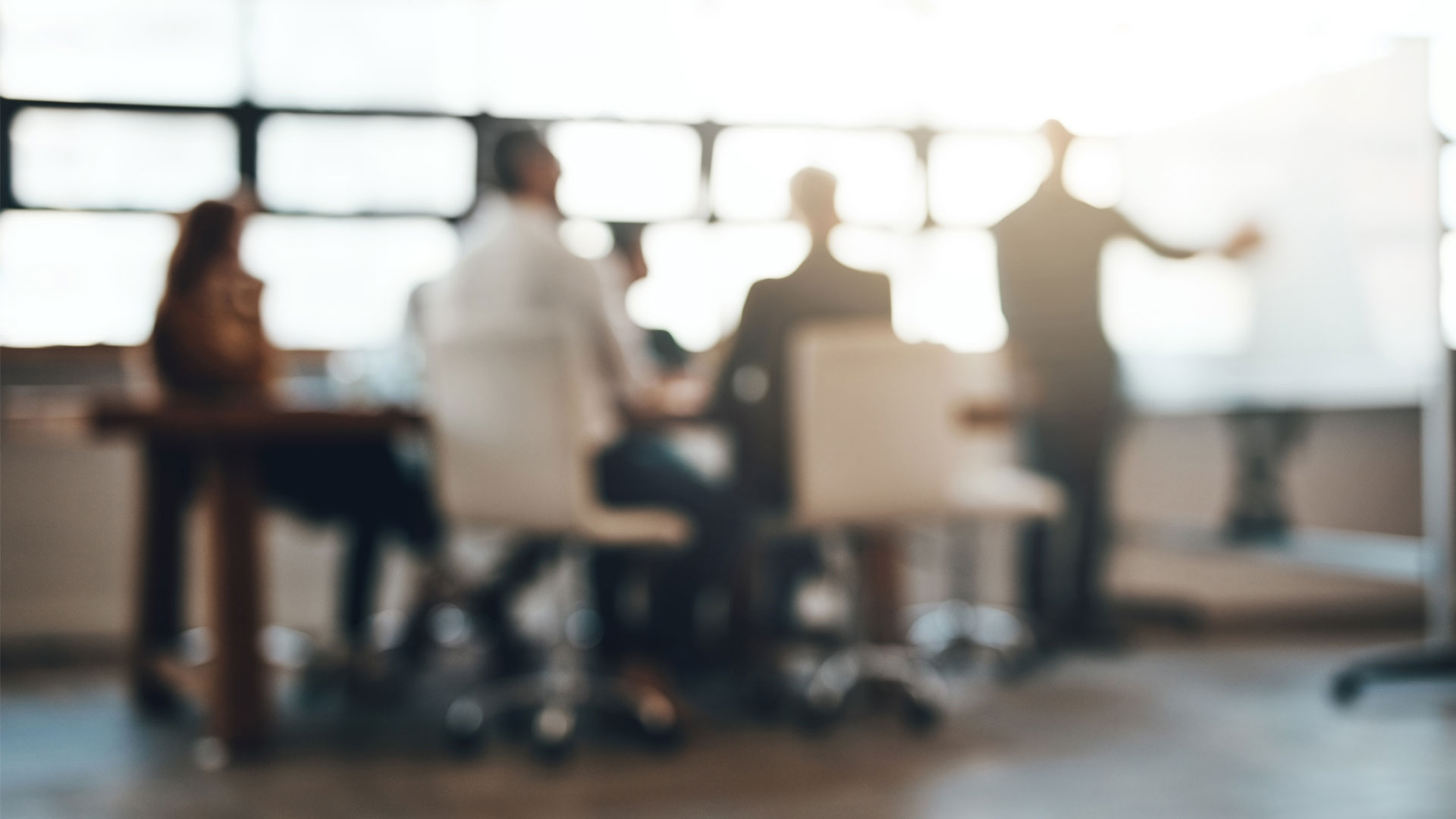 ACP Council has elected Irene Pfeiffer as president-elect of Council. Irene was appointed to ACP Council in 2017 and was re-appointed by the Minister of Health for a second term in October 2020. She has served two terms as executive member at large. Irene previously served as the president of the Council of the College of Physicians and Surgeons of Alberta.

As president-elect, Irene will continue serving on Council in a leadership role for the 2021-22 Council year.

Carmen Wyton, also a public member of Council, was elected as executive member at large.

Effective July 1, 2021, the Executive of Council will include the following members:

The Minister of Health has appointed two new public members to Council.

Dr. Aquaeno Ekanem, an Edmonton-based family physician, was appointed as a public member for a three-year term, effective April 1, 2021. Dr. Ekanem holds a master’s degree in Public Health from Tulane University in the United States. He is a board member of the Canadian Board of Occupational Medicine and the Occupational and Environmental Medical Association of Canada.

Debra Manz has been appointed to a two-year term as a public member. Debra is an elected member of the Senate of the University of Alberta and served as the chief executive officer of the Alberta College and Association of Chiropractors until October 2016.