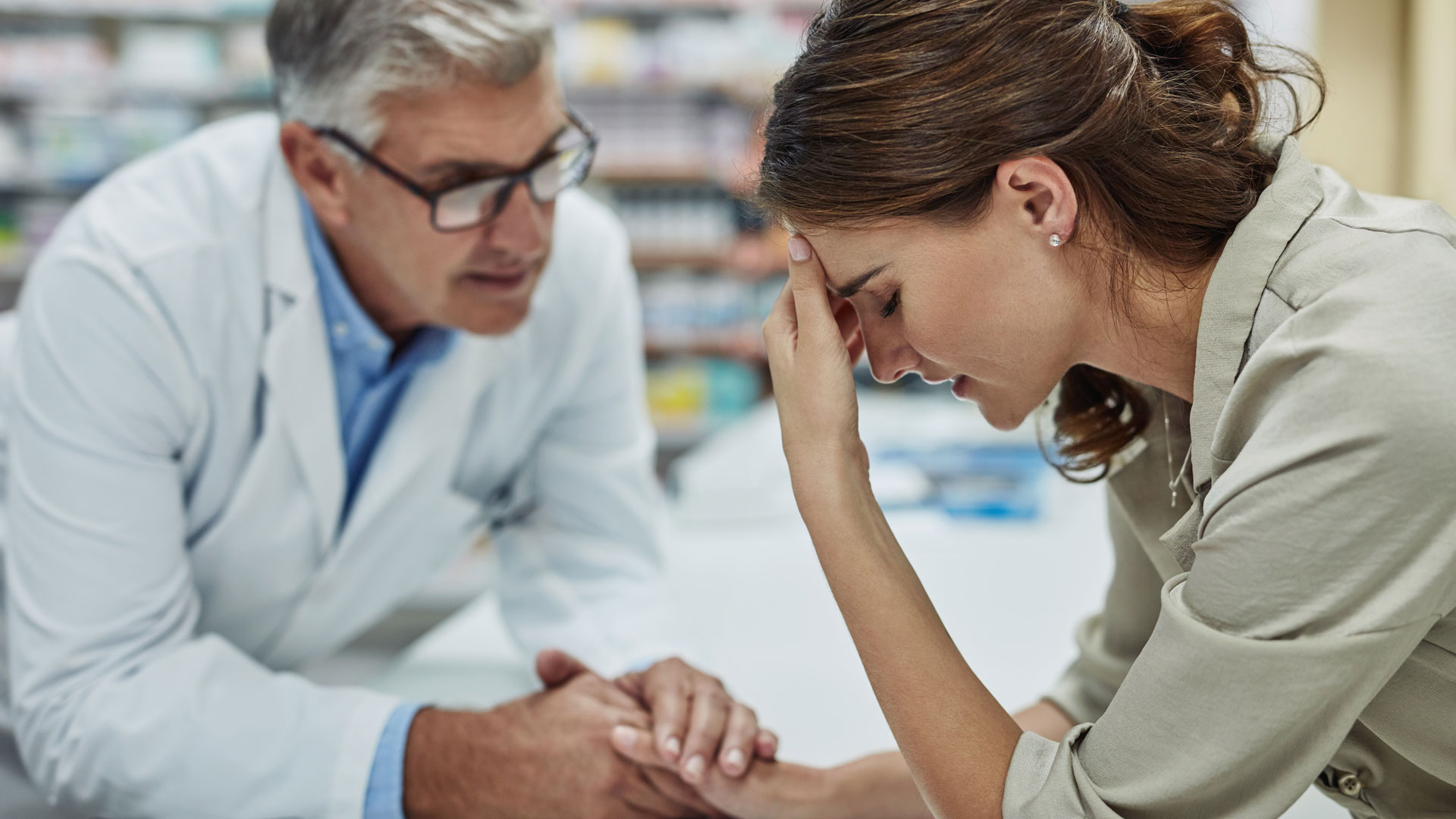 Training and education is available to save lives.

The Centre for Suicide Prevention (CSP) is working with Alberta Children’s Services to help Albertans see the role they can play in suicide prevention for children, teens, and adults. This project started with the development of a youth suicide prevention plan in 2019. One of the goals is raising awareness of “means safety” across the province. Means safety ensures that possible lethal methods for suicide are not easily accessed, or that there is safe, secure storage of these methods.

Through this project, CSP wants to help the greater community see the role they can play in mitigating access to lethal means to avert suicide, and with youth in particular. A part of that is talking with pharmacy professionals about awareness.

CSP’s role is to educate – they train nurses, social workers, foster parents, teachers, and pharmacy professionals to recognize the signs of depression and how to offer support.

Mara Grunau is the executive director of the Centre for Suicide Prevention. She says the centre will train anyone.

“People in crisis don’t typically walk into a counselling site. People want to talk to someone in their world, someone they see on a regular basis”, said Mara. “Most people need encouragement to get to a mental health professional, so it’s important to train and educate the general community.”

The CSP is hoping pharmacy professionals will help. Mara believes they sometimes have more face-to-face time with patients than physicians do. These conversations can reveal a lot about someone.

Warning signs for all ages include the following:

CSP suggests pharmacy professionals ask their patients if they know what medication is in their house, if is it locked, and if there are any youths who could access it.

Mara recalls that they have had some pharmacists call CSP and tell them they are worried about a patient and ask what they should do. A potential option is to call 911, but Mara believes it is often not necessary. The goal is to get social support for the individual, not necessarily a hospital.

“When people are in a crisis, they have set their mind to something and then their vision tunnels,” explained Mara. “So, if they say, ‘I’m going to kill myself’ in this fashion, if we can thwart that – they’re not thinking ahead to have another option pre-planned.”

An example of a preventative measure would be blister packages for medicine, such as acetaminophen.

“By the time you punch out enough tablets to do any significant damage, that’s often enough time to think and pause about your intent,” said Mara.

These phone numbers can be used by anyone for advice or support: