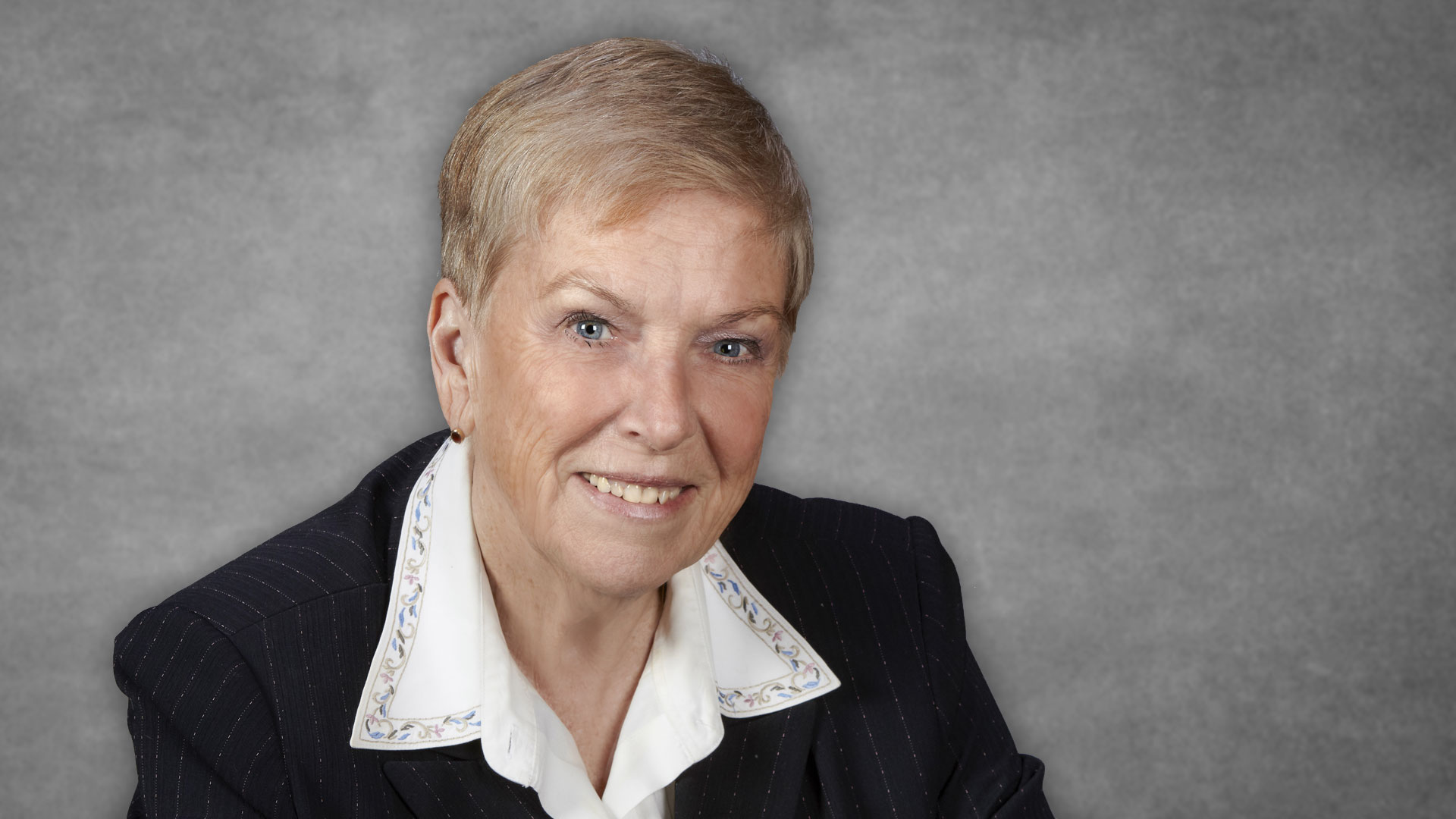 Implementing ACP’s five-year strategic plan will be her top priority.

Irene Pfeiffer was expecting the call, but was still relieved when she received notice that she was being reappointed by the Minister of Health to serve as a public member of ACP Council for a second three-year term.

“We were told that it was going to, but it’s never done until it’s done,” said Irene. “I think the government realizes that with the experiences I bring to the table that it was a safe appointment to make.”

Irene brought a wealth of experience to the Council table when she joined Council in 2017. Prior to joining ACP Council, Irene served on the Council of the College of Physicians and Surgeons of Alberta, including a term as president. She has also served with the Health Quality Council of Alberta board and has contributed to many other community organizations over the years. She was named a member of the Order of Canada in 2007.

During her first term on ACP Council, Irene leaned on that experience to help the group develop a five-year strategic plan for ACP.

“The development of the strategic plan was most encouraging,” she said. “I’m fortunate to work with such a dynamic and professional group of people. We live in a changing world in the health environment. We must have the ability to adapt, with our strategic plan, to changes to the Health Professions Act and other things that sometimes come out of nowhere. Developing that strategic plan and looking at it as it applies to the never-ending changes that we face has been really exciting for me.”

As Irene looks ahead to her second term on ACP Council, implementation of the strategic plan will be everyone’s top priority.

“Many strategic plans fall apart at the implementation stage,” said Irene. “People think, ‘Well, we’ve developed a plan, that’s good. Now we can put it to bed.’ Development of the plan is only the beginning. The implementation of it will be exciting and challenging.”

While Irene believes integrating the new Council members will be a challenge at first, she is hopeful that the Minister will appoint new public members with experience or interest in pharmacy. She also hopes Council will have more representation from regions and populations who currently don’t have a voice.

“We currently have three public members—two from Edmonton and one from Calgary,” she said. “It’s always been a challenge in any of the public member appointments to get people from rural areas. Perhaps we will see that, or from First Nations. If we do, that will be a positive addition to Council. We would be fortunate to get people with that background or experience.”

No matter the makeup of Council or the challenges the group will face in her next term, Irene insists that they will need to constantly adapt to our changing environment to continue to provide effective governance for the college and fulfil ACP’s responsibilities to Albertans.

“We need to take into consideration the pressures our pharmacists and pharmacy technicians are under, understand those pressures, and bring that perspective the table,” said Irene. “We’re going to have to stay up to date and be fluid. People say it will be nice when we get back to normal. Well, this is the normal. We have to stop wishing that we’ll get back to whatever it was and realize we have to adapt and lead.”
￩ Previous ArticleNext Article ￫