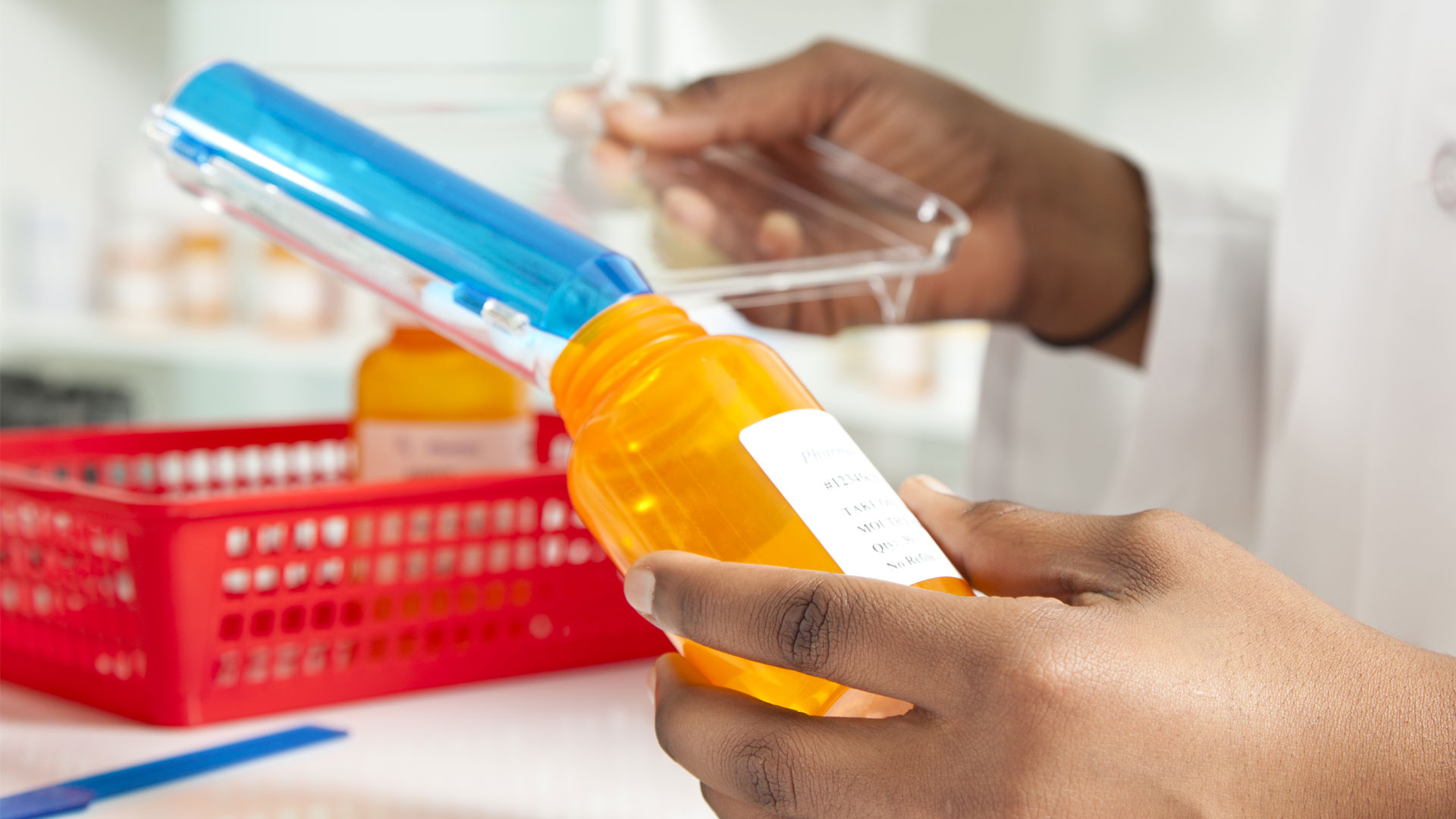 Compounding and repackaging licensed pharmacies must hold a Controlled Drugs and Substances Dealer’s Licence to repackage controlled drugs and substances.

Health Canada’s Controlled Drugs and Substances Dealer’s Licence is provided for under the NCR C.R.C. 1041, the BOTSR, and section 2.6 of the compounding and repackaging agreement template approved by Council. For more information, refer to Section 55(1) of the BOTSR and sections 8-16, 31(1), 34, 35, 36, and 45 of the NCR.