The synthesis of illicit drugs in Alberta 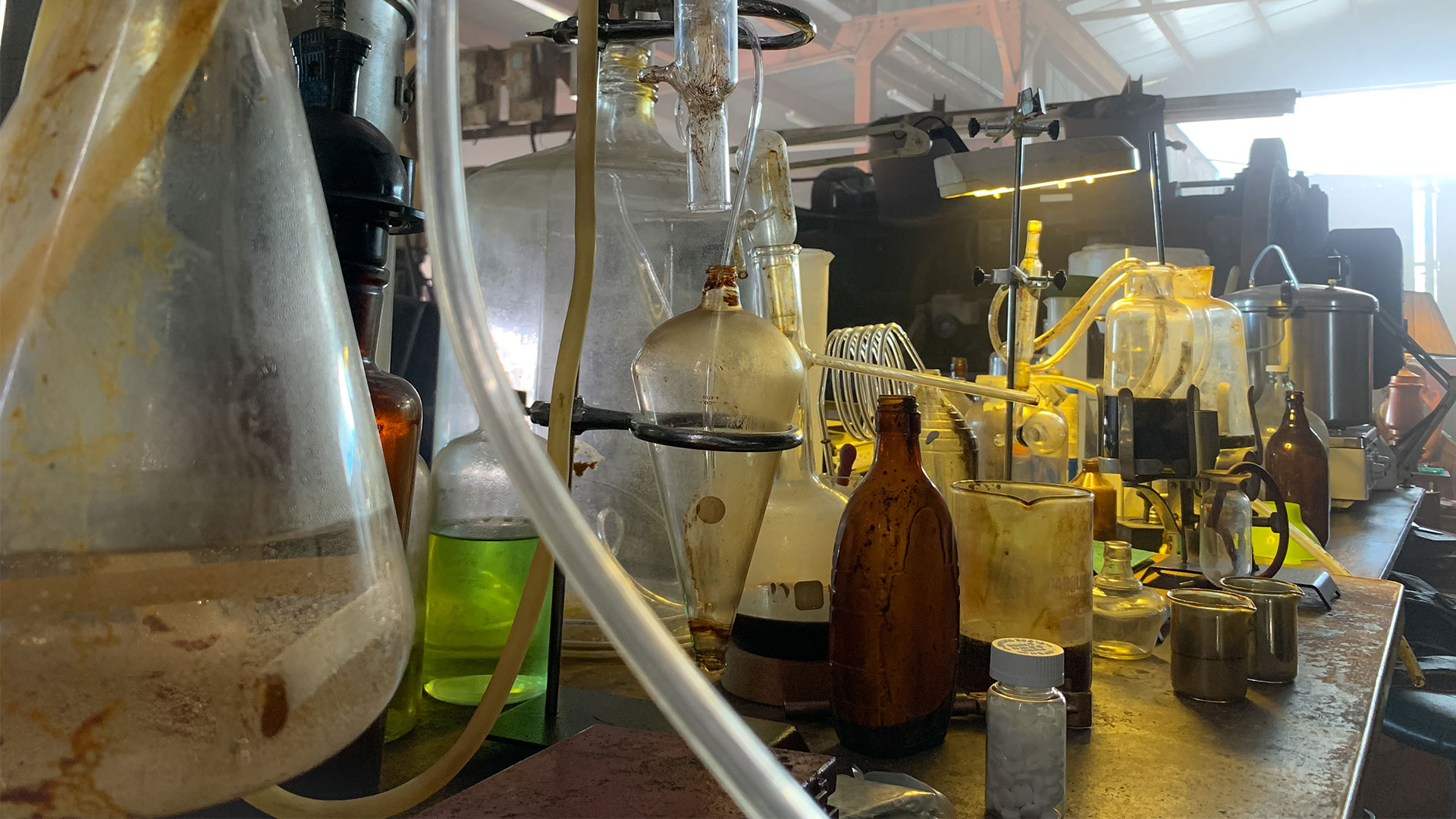 An important message for pharmacy professionals from the RCMP.

The following is a message for pharmacy professionals from the RCMP about the synthesis of illicit drugs in Alberta:

Illicit drug producers may purchase chemicals from a variety of suppliers to avoid detection. It is possible that illicit drug producers may purchase, or attempt to purchase, chemicals involved in the production of illicit drugs from pharmacies. Pharmacy personnel (pharmacists, pharmacy technicians, and pharmacy employees) are positioned to identify unusual requests for chemicals that may be used in the synthesis of illicit drugs. Depending on the circumstances, a request to purchase a large quantity of a chemical, or a request to purchase an out-of-the ordinary chemical, may be suspicious. Pharmacy personnel should use their professional judgement to determine what may constitute a questionable purchase.

Additional substances (both pharmacologically active and inactive) may be added to illicit drugs to increase the quantity of product available for resale and are commonly referred to as buffing or bulking agents. For example, caffeine is a frequently identified adulterant in illicit fentanyl samples. Non-pharmacologically active substances, such as mannitol and lactose, are also frequently identified.

If you encounter a suspicious request from a customer to purchase a chemical or substance, please document your observations and contact the police authority of your jurisdiction. If you wish to remain anonymous, you can contact Crime Stoppers at 1-800-222-8477 (TIPS), online at www.P3Tips.com, or by using the “P3 Tips” app available through the Apple App and Google Play stores.

To understand their responsibilities and limitations when disclosing identifying health information to law enforcement without patient consent, please refer to this document from the ACP website: Helping pharmacists and pharmacy technicians understand the Health Information Act: Privacy and confidentiality guidelines for pharmacy.

For a list of substances used in the synthesis of illicit drugs, refer to the Forgeries page on the ACP website.