Transfer or sale of controlled substances between pharmacies is not permitted 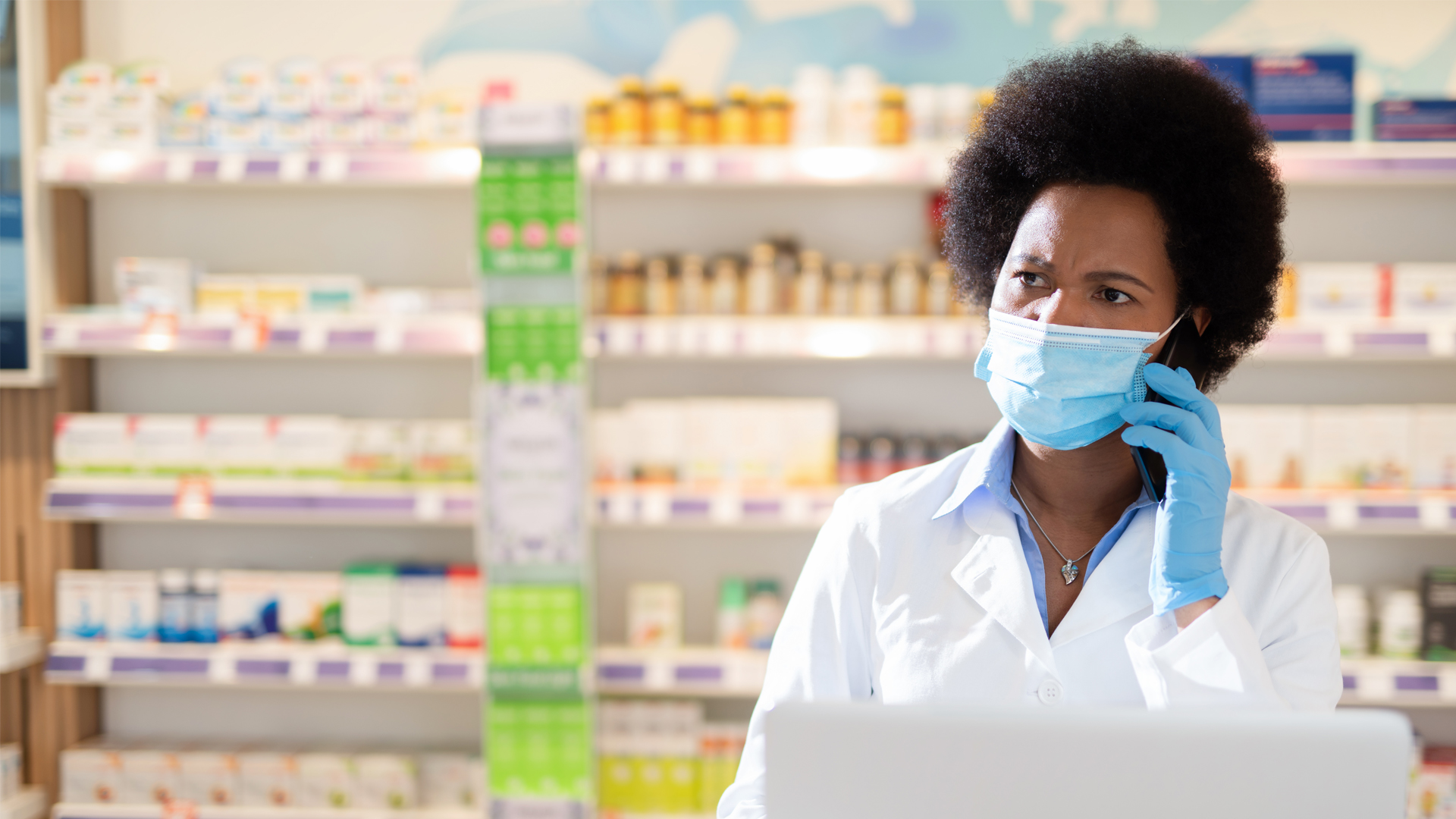 Such activity must stop unless specific circumstances are met.

The Benzodiazepine and Other Targeted Substances Regulations (BOTSR) prohibits the compounding, repackaging, and/or sale of benzodiazepines and targeted substances from one pharmacy to another, except in shortage or emergency situations.

"Scenarios are evaluated on a case-by-case basis. Generally speaking, emergency purposes could include an urgent public health need, a critical shortage of stock, or an order that could not be processed by a pharmacist that required immediate action. The sections of the regulations that allow for emergency sale or provision of controlled substances are not intended to be used for stock management purposes. Such sales or provisions are to be done on a prescription basis. Typically, the quantities involved would be limited to what is necessary to fill a single prescription.”

For example, if a central fill pharmacy sold a controlled substance to another pharmacy on a regular basis, that would not be considered a shortage or an emergency. That activity would be considered illegal according to federal regulations.

This essentially prohibits a pharmacy from acting as a wholesaler without a dealer’s licence. If your pharmacy is engaged in supplying other pharmacies with benzodiazepines or other controlled drugs and substances through a compounding and repackaging agreement then this activity must stop, unless you can show evidence supporting these specific circumstances.

If there is a need to normalize the practice of compounding or repackaging controlled substances, a compounding and repackaging pharmacy must hold a licensed dealer permit issued by Health Canada, as provided for under the Narcotic Control Regulations C.R.C. 1040 (Canada), the BOTSR, and as required in s2.6 of the model agreement approved by Council.