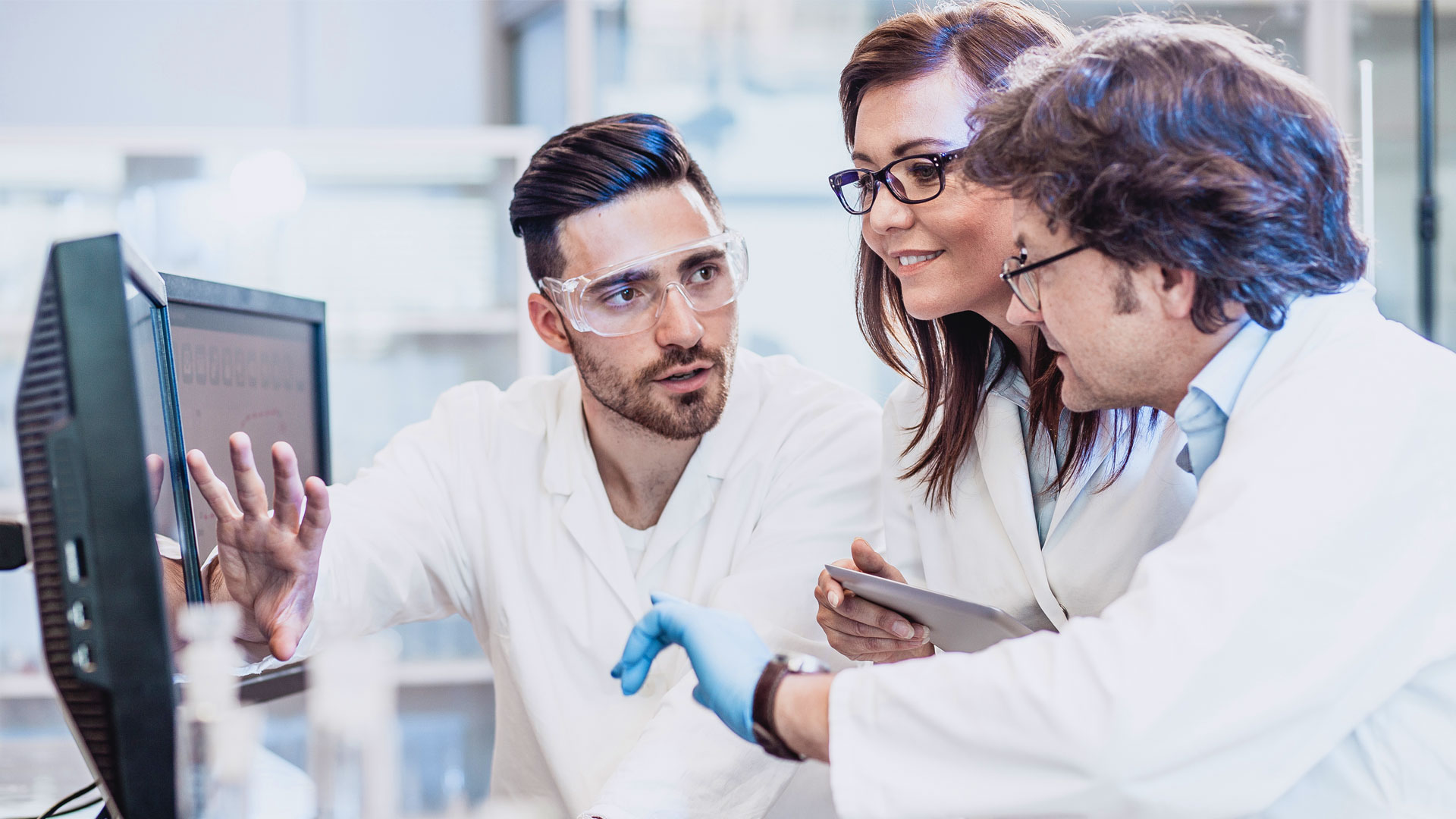 After months of preparation, cannabis for recreational use is in now legal in Canada. After the federal government announced plans to legalize cannabis, the provinces, law enforcement, and others tried to figure out how legalization would change our society, our country. Adding to the struggle was the fact that cannabis hasn’t been thoroughly researched in North America.

Here’s what we do know.

The cannabis or hemp plant originated in Central Asia before it arrived in Africa, Europe, and eventually the Americas. Hemp fibre was used to make clothing, paper, sails, and rope, while the seeds were used as food.

Hemp was popular in colonial America because it was easy to cultivate and had many uses. In the early 1600s, the Virginia, Massachusetts, and Connecticut colonies required farmers to grow hemp.

By the late 1800s, cannabis extracts were sold in pharmacies and doctors’ offices throughout Europe and the United States to treat stomach problems and other ailments.

“It was only in the 1960s that we started to get a clear understanding of the chemical components of marijuana, mostly from the groundbreaking research of Dr. Raphael Mechoulam in Israel,” said Steven Laviolette, a researcher at the Schulich School of Medicine and Dentistry at Western University.

In 1964, Mechoulam discovered the plant’s two psychoactive substances, tetrahydrocannabinol (THC) and cannabidiol (CBD), which are now being investigated by scientists around the world.

Mechoulam’s first experiments were done with hashish, which he got from Israeli police and that was illegal. For his subsequent experiments he worked with the Israeli Ministry of Health as his supplier.

It turns out Mechoulam’s struggle to obtain product to study was the same struggle many Canadian researchers faced in the past. This is part of the reason there has been a lack of cannabis research in North America.

“What slowed us down were the difficulties associated with getting government licences to perform the research and difficulties obtaining purified Phyto cannabinoids,” explained Steven.

Robert Laprairie is the GSK - CIHR Research Chair in Drug Discovery and Development at the University of Saskatchewan. He points to another complication that researchers experienced in the past.

“Getting ethics approval to use the compound either in the context of animals or people, those were significant barriers,” said Robert.

Joey Ton from the group PEER (Patients, Experience, Evidence Research) at the University of Alberta outlines another problem with previous research: the subjects are often users.

“It kind of biases the results because those people are less prone to side effects because they’ve used them before. But also, the fact they’re enrolling generally means they enjoy the effect or expect an effect,” said Joey.

Robert says he has noticed more research projects now that cannabis is legal, and Health Canada helped to make it possible.

“Health Canada has created a relatively straight-forward program for holding cannabinoids that is specific to cannabinoids whereas previously, the licensing for holding these compounds was the same for all Schedule I drugs,” said Robert.

Not only is the number of research programs on the rise, Robert is seeing something else green: money.

“I have noticed an upswing in the funds available for cannabinoid-related researchers. Specifically, the Canadian Institutes of Health Research (CIHR) announced in September that a Catalyst Grant competition would begin that would allow for $100,000 for one year to begin new research projects related to cannabis and cannabinoids.”

While Robert is noticing new research projects, what isn’t as clear is who is behind them.

“At this point it is hard to tell if new people are flooding into a space with a lot of buzz, hype, and interest or if the majority of new projects are from individuals that have been working in the cannabinoid field for many years.”

Steven foresees more research projects on the horizon now that cannabis has been legalized.

“Canada has some excellent laboratories exploring different biomedical applications for cannabis. In my opinion, a top priority is exploring how different phytochemicals in the plant can be used for novel mental health treatments,” said Steven.

In his research, Steven is focused on THC and CBD.

“Our studies have shown that whereas THC exposure during adolescent neurodevelopment can trigger serious mental health symptoms such as increased risk of schizophrenia and depression, CBD actually has many potential applications as treatment for neuropsychiatric disorders, including schizophrenia, addiction, depression, and anxiety,” explained Steven.

At the University of Saskatchewan, Robert is studying the actions of cannabinoids on the cannabinoid receptor.

“My lab is really looking at how both plant and synthetic cannabinoids work in the human body and then looking at whether these cannabinoids could be useful therapeutics for future drugs,” he said.

Even with the increased availability, there is still a role for research to play. If cannabis is given a drug identification number (DIN), a pharmacy would not require a licence from Health Canada to sell.

Joey says the process to get a DIN is quite rigorous and can take eight to 15 years for approval.

“When you apply to get a DIN, it involves a lot more clinical trials, more stringent research methods,” explained Joey.

Robert says licensed producers and researchers would like to have a stronger evidence base around where, when, and how cannabis could be used as a medicine. He sees the oil as being the future of cannabis for medical purposes.

“Moving towards these oil products and very tightly defined ratios of specific medicinal pharmacologically active therapeutics. So, you would have an oil product or an encapsulated product that would have 50 mg of cannabidiol and 2 mg of THC, whereas in the recreational space, you’re still talking about a smoked plant product,” he said.

Steven agrees that smoked products will not be appropriate for pharmacies, adding that the cannabis for medical purposes would need to be delivered via edible oils, capsules, nasal sprays, or possibly transdermal patch formats.

Normally, drugs have gone through years of study, research, and review before hitting the marketplace, with their side effects fully documented. That’s not the case with cannabis—the long-term implications just aren’t known.

“I am somewhat concerned because there are a number of questions scientifically,” Robert said. But he believes the legalization of cannabis for recreational use will help this. “Moving into a space where legalization happens will reduce those barriers and some of the stigma, and make the research going forward much easier, I think. And that will allow us to answer these questions in a way that hasn’t been possible previously.”

Steven understands the skepticism about cannabis products for medical use.

“Until this research is properly conducted and invested in, there will be ongoing and justified resistance from the healthcare community to adopt cannabinoid therapies for their patients.”
￩ Previous ArticleNext Article ￫