Cannabis in the workplace 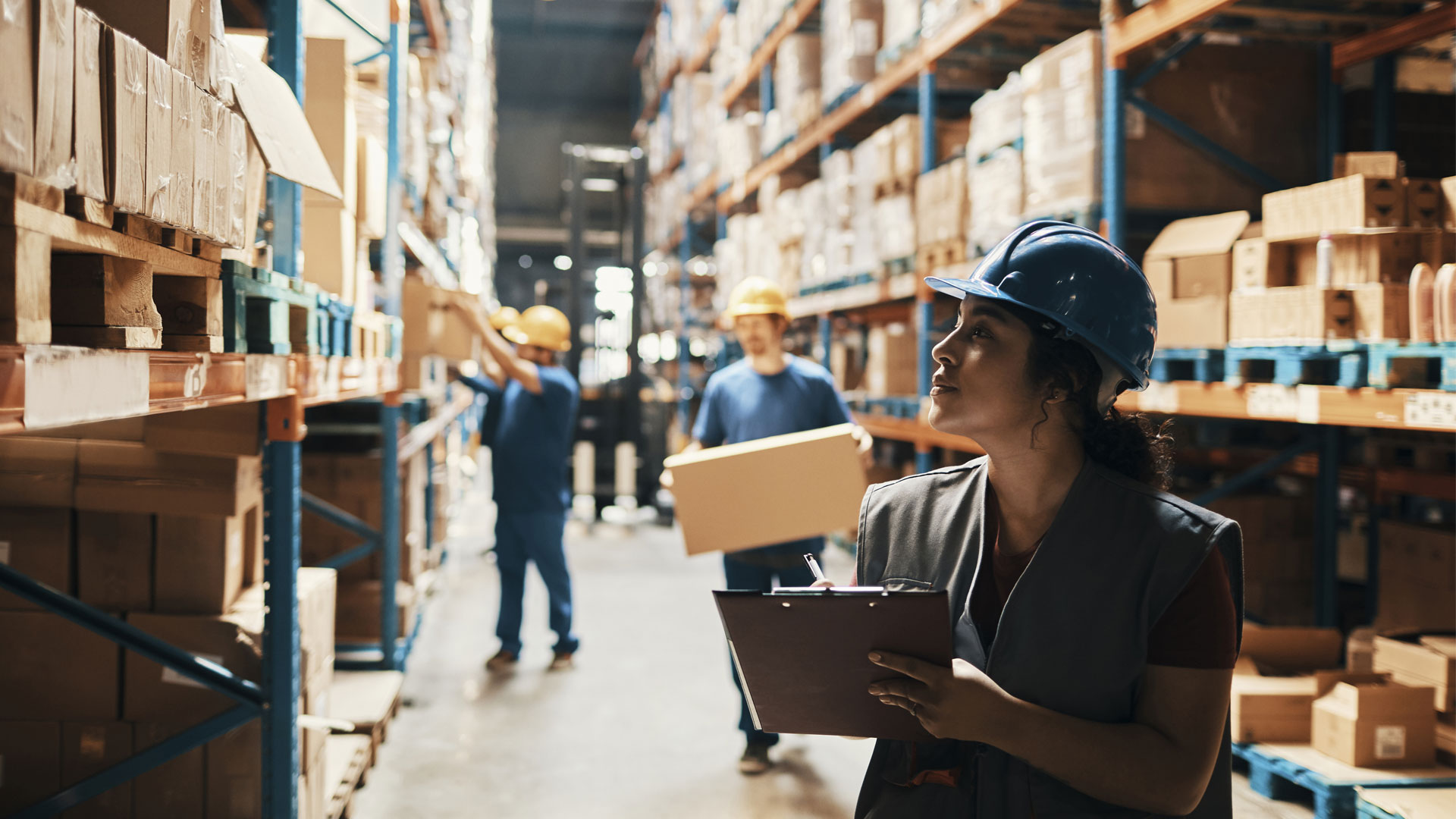 The challenges adapting to the new normal.

In April, construction on a $5.3-billion LRT project in Toronto was shut down due to a report of workers smoking cannabis on the job. The contractor told local media that their policy calls for workers to be fired if they are caught consuming drugs or alcohol on the job.

We don’t know how prevalent this scenario is in the Canadian workplace because there haven’t been any studies done in the past. But with the federal government’s October 17th legalization date, many employers were working overtime this past year to get their cannabis policies in place.

One researcher says the LRT story shows that cannabis has been on the job for a while, albeit in the shadows.

“This isn’t something that is new, cannabis use is happening in Canadian workplaces and employers are managing it,” said Dr. Nancy Carnide, a researcher with the Institute for Work & Health (IWH) based in Toronto. IWH is a not-for-profit research organization with the goal of protecting and improving the health and safety of workers. Nancy believes legalization will help clarify the issue.

“This is just putting in a sort of a public health framework to ensure that if people are going to be using it, they’re doing it in the safest way possible. And in terms of the workplace, I think what’s important here is making sure that employers have their policies in place, and that they’re very explicit about what is allowed and what isn’t allowed,” explained Nancy.

Canada is fourth in the world for cannabis consumption (2017) according to the United Nations Office on Drugs and Crime. Yet we don’t know how many Canadians are using cannabis before their shift or on the job, or which industries have the highest instances of use. Nancy believes that’s because cannabis was an illegal substance for so long, it made it difficult to study.

“A lot of people don’t necessarily want to disclose their use; legalization sort of opens the doors for having a more open dialogue around this issue,” said Nancy.

She is currently working on a study called “Toking 9-5.’ This past summer her team finished a survey of workers across the country asking about their use of cannabis—both overall use and at their workplace. The data will be used as a baseline for future studies.

“It’s really just about making sure that policies are in place and employee education occurs so that we can prevent any problems,” explained Nancy.

Those in charge of writing the complicated policies faced a big challenge, according to Daniel Boucher from Chartered Professionals in Human Resources (CPHR) Alberta.

“Adopting new policies isn’t an overnight process, and good human resources involves a timeline that allows for both policy development and communication of these new policies to all employees,” said Daniel.

CPHR hosted seminars to help their members get ready and, according to Daniel, those sessions were well attended.

“The concerns we’ve heard from HR professionals are around testing for impairment. Currently there is no reliable test that can establish impairment based on the concentration of THC in the body,” explained Daniel. “This presents a challenge for employers wanting to implement the same kind of defined measurement as would be used for impairment from alcohol consumption.” THC can also stay in the system for 24 to 48 hours, at that point it wouldn’t be an active impairment.

The other main concern for HR professionals is how to keep the workplace safe for everyone.

“Employers are required to ensure safety in workplaces,” explained Daniel. “The potential for harm to employees or the public by an impaired employee is a real challenge.”

Daniel says that workplaces with alcohol and drug policies identifying cannabis as an illegal substance will have to revise them to reflect the legal status. But that doesn’t mean cannabis has to be welcomed on the job site.

“Employers are still able to prohibit consumption of recreational cannabis at the workplace in their policies even though the drug is legal,” said Daniel.

Holiday parties will be another consideration. If alcohol is served, will recreational cannabis be permitted as well?

Whatever policies are put in place, both Nancy and Daniel stress that they should be clear, and thoroughly explained to employees. Even with proper communication, Daniel believes it will be a difficult adjustment.

“Societal taboos around drug use are well ingrained so we know that there will be challenges around workplaces adapting to his new legislation.”
￩ Previous ArticleNext Article ￫