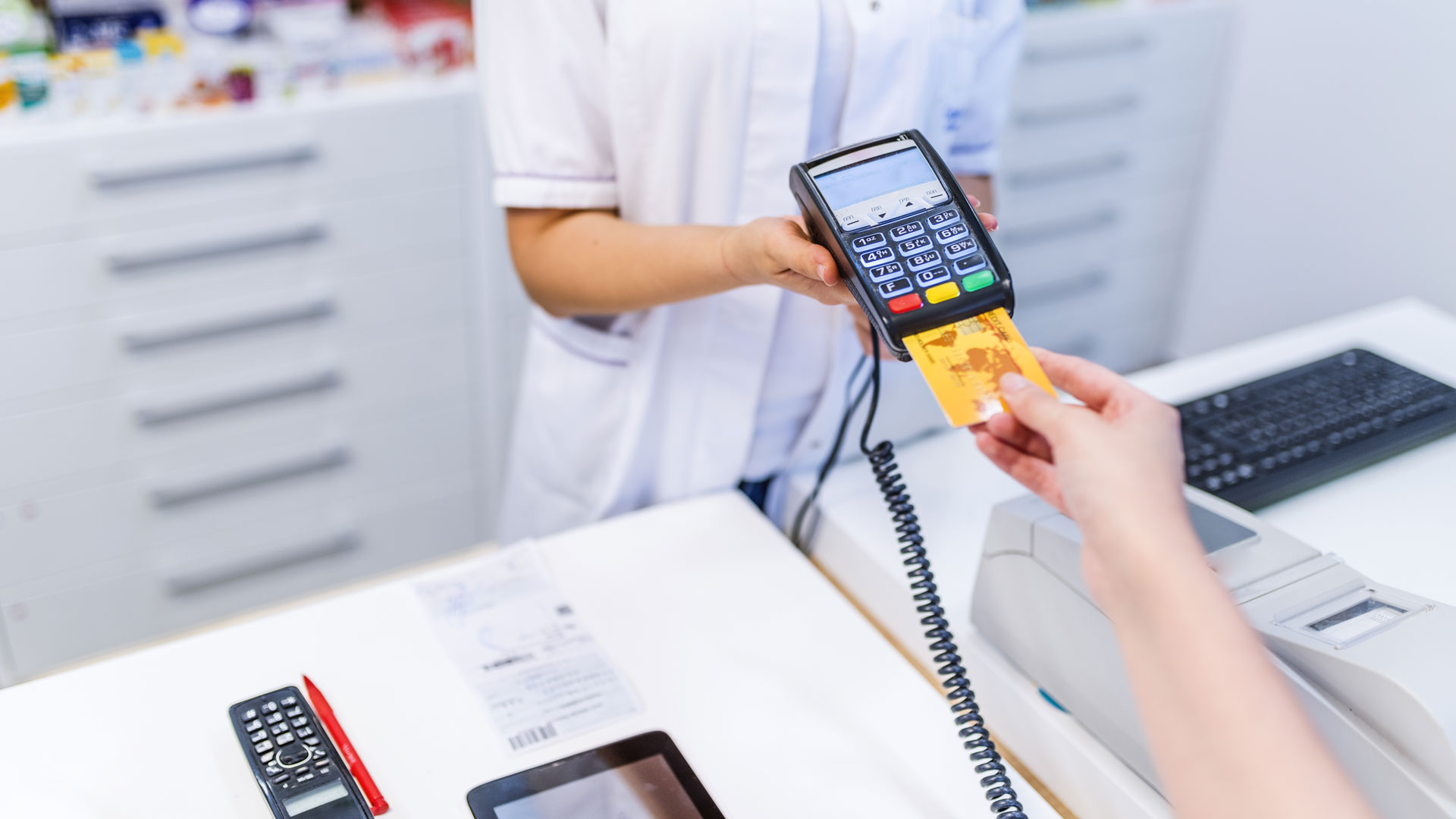 Pharmacy students at the University of Alberta (U of A) have the opportunity to learn about pharmacy law from an associate professor who holds a unique position. Ubaka Ogbogu has a cross appointment between the Faculties of Law and Pharmacy and Pharmaceutical Sciences. This makes Ubaka the first, and possibly the only, cross-appointment between those two disciplines in Canada. He has held this position since 2011.

"What I stress is that law is informed by ethics,” explained Ubaka. "The violation of ethics rules might bring you social disrepute, you might lose friends, or suffer social consequences. But with law, consequences are imposed by the state."

Pharmacy professionals in Alberta must abide by ACP’s Code of Ethics, standards, and guidance, and provincial and federal legislation. But Ubaka believes healthcare ethics is much broader than what’s covered in legislation. He would like to see students in all healthcare programs learn more about ethics while they're in school.

"The practicalities of running a business and being a professional might lead someone to cut ethical corners, if you will, but I don't think that's because of an aversion to ethics,” explained Ubaka. “It speaks more to how we design systems and how we allow people to operate and function within these systems."

Ubaka is researching the relationship of pharmacists as healthcare providers who are also business owners.

"Pharmacists are healthcare providers. They are also allowed, under the law, to own businesses,” said Ubaka. “So, to me, it's not about either/or. I think those two roles are very available to them. The question is, how do they manage those two roles when the roles are in conflict? I think for the most part, the law and ethics are not clear on that. It's a spectrum."

Ubaka uses the example of a spectrum with natural health products on one end and tobacco products on the other to illustrate his point. Tobacco is harmful to your health and isn't sold in Alberta pharmacies, but at the other end of the spectrum, pharmacists might have an ethical decision to make when a patient asks about homeopathic products.

What do pharmacists do?

Ubaka theorizes that pharmacists see their role as a healthcare provider within the confines of this conflict. They aren't forbidden from selling the products; however, pharmacists also recognize the need to give clear and accurate information to patients about homeopathic products.

Money also becomes a factor when pharmacists are pharmacy owners.

Ubaka reasons that homeopathic products are not evidence-based like scientifically proven treatments, but they bring in money for the pharmacy owner. At the same time, a patient might choose a homeopathic product over a required prescribed medication and miss out on a treatment plan created by their healthcare provider.

"I haven't quite decided if that's satisfactory or not. I just feel it's problematic because again there's a financial imperative that influences the decision making," explained Ubaka.

For pharmacists who are also pharmacy owners, Ubaka suggests that you familiarize yourself with the issues surrounding the ethical tensions between your role as a pharmacist and your role as a business owner. He suggests that you make a plan when you start to build a business that avoids potential ethical pitfalls.
￩ Previous ArticleNext Article ￫