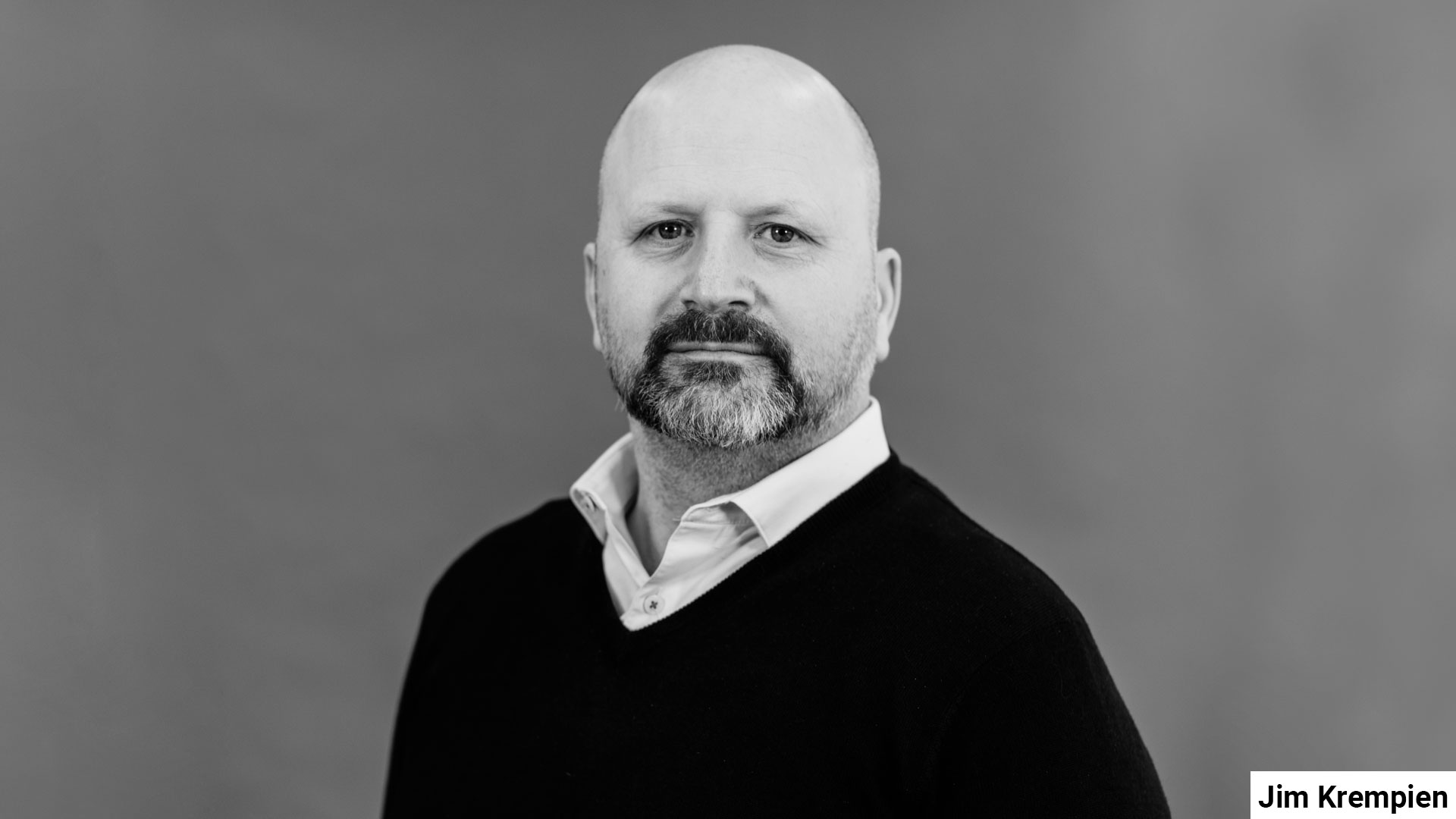 A look at ACP’s complaints resolution and hearings processes.

Usually, when an Albertan receives care from a pharmacist or pharmacy technician, the care is safe, effective, and delivered in a professional manner. However, there are times when this isn’t the case, and the patient is not satisfied with the care they received. That’s why the Alberta College of Pharmacy (ACP) has a complaints team—to help resolve concerns or complaints from both the public and other regulated health providers about the care provided by a pharmacist or pharmacy technician, or the operation of a licensed pharmacy.

“ACP’s complaints team is an important part of the overall regulatory function of the college,” said ACP complaints director Jim Krempien. “In responding to concerns, the complaints team does its part in helping to ensure patients and their families are protected, the public interest is served, and the integrity of the profession is maintained. Being able to have a concern looked into and resolved gives people confidence in the pharmacy services they receive.”

What to do with your concern

If a member of the public or a regulated member has a concern about a pharmacist or pharmacy technician, Jim encourages that individual to first speak directly with the regulated member about their concern.

“Anyone should feel comfortable and supported to discuss what their concerns are, offer their perspective, and explain why the service they received didn’t meet their expectations,” said Jim. “Pharmacists and pharmacy technicians have training to respond to those concerns directly. If the patient is unable to get a resolution that way, they should feel supported to speak with the pharmacy licensee, sometimes referred to as the pharmacy manager, who is responsible for the overall operation of the pharmacy, including how services are provided. If the individual is still unsatisfied, or are uncomfortable speaking with their pharmacy team, they can always give our complaints team a call.”

If an individual contacts ACP with their concern, the complaints team will listen and help determine the nature of the concern. If it’s something the college can help with, we’ll describe how we can get involved in assisting to resolve the concern. If it’s determined the concern should be treated more formally, the individual who contacted ACP is encouraged to submit a formal, written complaint. ACP will keep in touch and help the complainant through the process.

“Often, what escalates a concern to a formal complaint is if the conduct occurred with intention,” said Jim. “It’s one thing for a pharmacist or pharmacy technician to make an inadvertent drug error, but it’s different if the same conduct was done intentionally, knowing that it could harm a patient. That’s something that would more likely result in a formal complaint. If the conduct has great potential for patient or public harm, that’s more likely to be dealt with in a formal manner. If there are issues with a regulated member’s ability to perform their role, skill level, or governability, those are also instances when a concern might be better treated in a formal manner.”

Once a formal complaint is received, Jim assesses the complaint and determines how to best address it with the tools available through the Health Professions Act.

If a complaint is referred to a Hearing Tribunal, ACP hearings director Margaret Morley’s work begins. Among her responsibilities is to appoint a Hearing Tribunal, which is selected from two separate rosters: a roster of regulated members appointed by Council and a roster of public members appointed by government. There must be 50 per cent representation from each roster on every Hearing Tribunal, typically two regulated members and two public members. The Tribunal presiding over the hearing is similar to a judge and jury. Tribunal members are supported during a hearing by independent legal counsel, who advises the Tribunal on procedural matters.

“The Tribunal is the authority over the process,” said Margaret. “Regulated members bring their experience and understanding with the standards of practice and Code of Ethics, while public members bring their perspective of the public’s expectations of pharmacy professionals. Together, it’s their duty to preside over the hearing with open minds.”

Hearings may be held in-person in Edmonton or by video conference. Either way, hearings are formal proceedings, conducted similar to a court of law and are usually open to the public.

“One notable difference to a court case is that the onus is on the complaints director to prove the case on a balance of probabilities, not beyond a shadow of doubt,” said Margaret. “The test is reasonableness. Is it more probable than not that the conduct occurred and does the conduct meet the definition of unprofessional conduct? The hearing is also the regulated member’s opportunity to clarify their actions.  The Tribunal members are interested to understand both perspectives in order to make an informed and fair decision.”

Once each side presents their case, the fate of the respondent (the regulated member being charged with unprofessional conduct) is in the hands of the Tribunal, who will deliberate privately, address the evidence received, and determine their findings for each allegation.

If there is a finding of unprofessional conduct, the Tribunal may prescribe sanctions, or penalties, on the regulated member being investigated. These may include any combination of a reprimand, a fine, course work, restriction on their practice permit, and a suspension or even cancellation of their practice permit. The Tribunal may also order the respondent to pay some or all the investigation and hearing costs.

When the final written decision is issued, the hearings director serves it to the respondent and the complaints director and advises both parties about their right to request an appeal to the Council of the College. The period in which to make a request expires 30 days after receiving the decision. The Hearing Tribunal’s written decision is posted to the ACP website for a minimum of 10 years.

Throughout the process, from the time a complaint is filed to the conclusion of a hearing, ACP has several goals to meet.

“Fairness to the respondent and ensuring a timely hearing are both incredibly important,” said Margaret. “We also work to ensure it’s an impartial Tribunal that is present to hear the allegations and make decisions. Transparency to the public and safety of the public are paramount. We look to hold regulated members accountable to the profession at large.”

“We want to ensure both parties, the complainant and the respondent, have been heard,” said Jim. “We want them to go away knowing that we’ve looked at their matter in an unbiased way. Our goal is to gather information to establish a clear understanding about what’s happened; then we want to try to resolve the matter. Our role is all about public safety and ensuring that pharmacy is practised in the public interest.