Is it possible to be bias free when dealing with the public?

Everyone has biases, but how can they be managed while providing care?

Everyone has biases, but how can they be managed while providing care?

“I have a saying that if you have a brain, you have a bias,” said Candy Kahn, a diversity and inclusion advisor with University of Alberta’s Human Resource Services. This statement might leave many of us confused; we think we are free of biases, but experts say that’s not the case.

The topic of biases came up at a professional development course on opioids co-presented by the Alberta Pharmacists’ Association and the Alberta College of Pharmacists in early March. During a case discussion, the presenter asked participants to raise their hands if they had noticed a bias when dealing with some individuals in their pharmacy–several raised their hands.

“Inherently we all have these biases,” said Irfan Chaudhry, Director of MacEwan University’s Office of Human Rights, Diversity, and Equity. “If you can, be aware of when these biases encroach on the successful service delivery for those you are there to serve."

"I think that’s where it’s important to have the awareness of being able to at least park it and not impact your ability to be a professional. At the end of the day, it’s about being that professional.”

Recognizing these unconscious biases can be difficult. To help guide your self-discovery, Candy suggests an online tool. It’s called the Harvard Implicit Association Test. It’s free and there are tests covering race, colour, race, sexuality, gender, and age. Candy was surprised by her results.

“I’ve taken the test and I, as a diversity specialist, thought, ‘Oh, I have no biases. I’ve learned this stuff. I’ve been in the industry for 20 years.’ But I’m going to admit, I have lots of biases.”

Both Candy and Irfan say there’s no shame in admitting that you have biases, but it’s what someone does next that’s important. 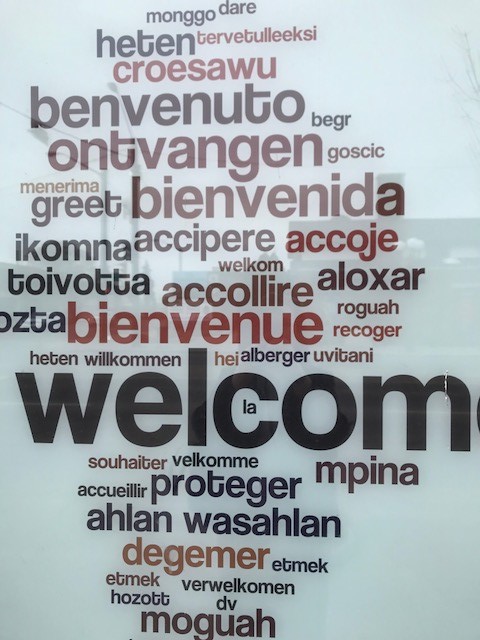 “If you are aware of biases, but you don’t change your behaviour, then what’s really the point of being aware of your biases to begin with?” Irfan points to a pharmacy in downtown Edmonton as an example of a pharmacy embracing communities and trying to be inclusive.

“I remember during 2015 when there were conversations about Canada welcoming a large number of Syrian refugees this particular pharmacy changed signage outside of their pharmacy to be in languages that were spoken in that area of the city,” Irfan said. “They also had a sign saying: ‘We welcome Syrian refugees here.’ It’s those types of conscious ways of being inclusive that I think you know you rely on the individual person to take that on their own.”

If biases are left unacknowledged, Candy believes care could suffer.

“If I showed up a certain way, I wasn’t dressed properly, I smelled a certain way, I spoke English poorly, or one of the above, and if the pharmacist looked at me with an unconscious bias, they might not probe beyond the transaction,” said Candy. “If I give her the sheet, it says, say Prozac, so I get my drugs and I say thank you and I pick up my bag and I walk. She didn’t ask me anything, so that’s how it can impact a patient.”

Acknowledging a bias can be uncomfortable, but Candy says it’s natural for all of us to have these feelings; we can’t claim to be neutral on everything. To counter the biases, try to be open to others, take the time to engage in conversations, and respond. Once we start working on the biases in a positive way, we’ll find a way to keep them in the background while interacting with the public.