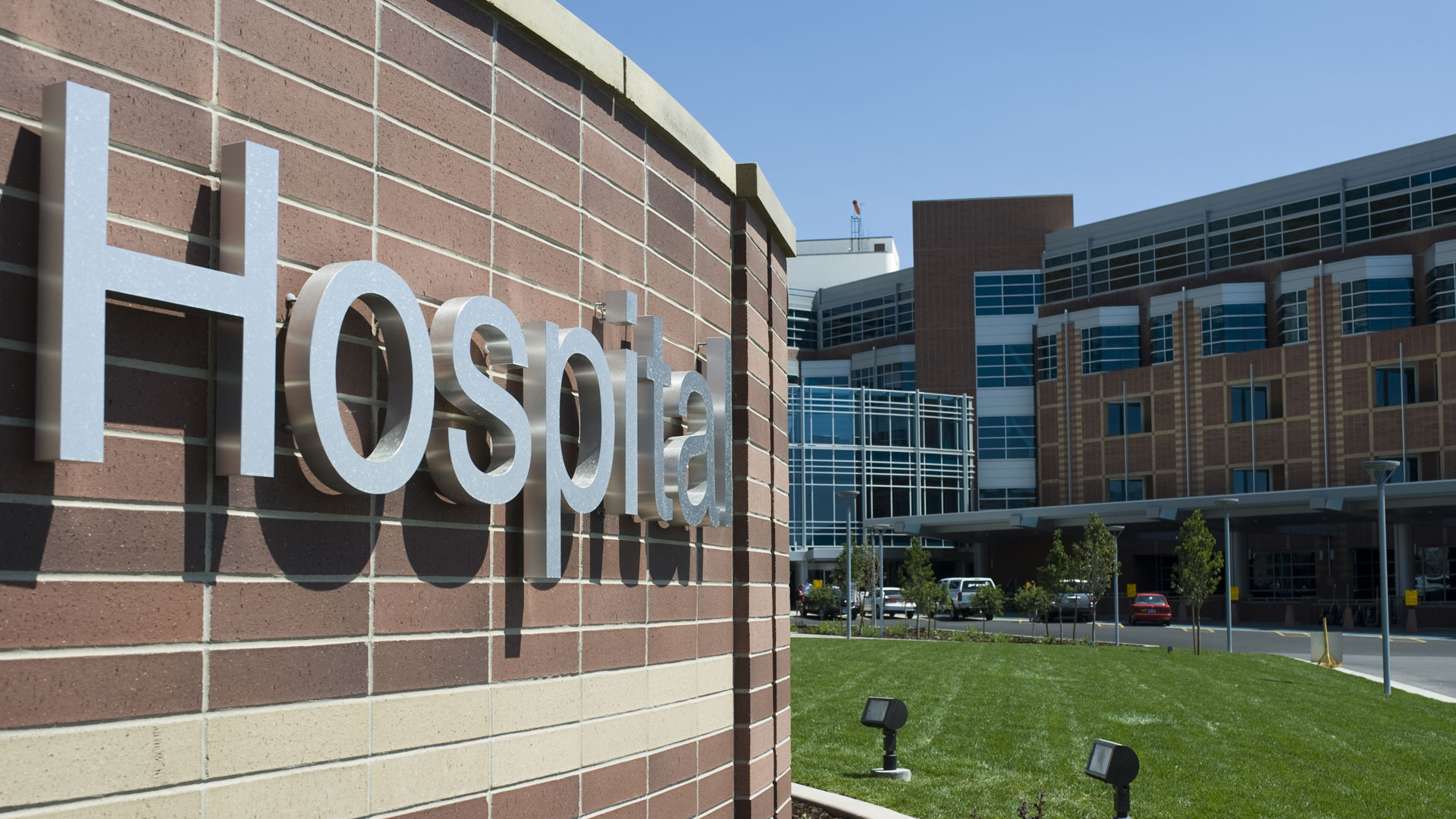 Some experts believe the opioid crisis should be considered a public health crisis.

“One hundred per cent—it’s an emergency,” said Elaine Hyshka, Assistant Professor at the University of Alberta’s School of Public Health and former co-chair of the Minister’s Opioid Emergency Response Commission. “I don’t think it’s an opioid crisis as much as it’s a drug-poisoning crisis.” 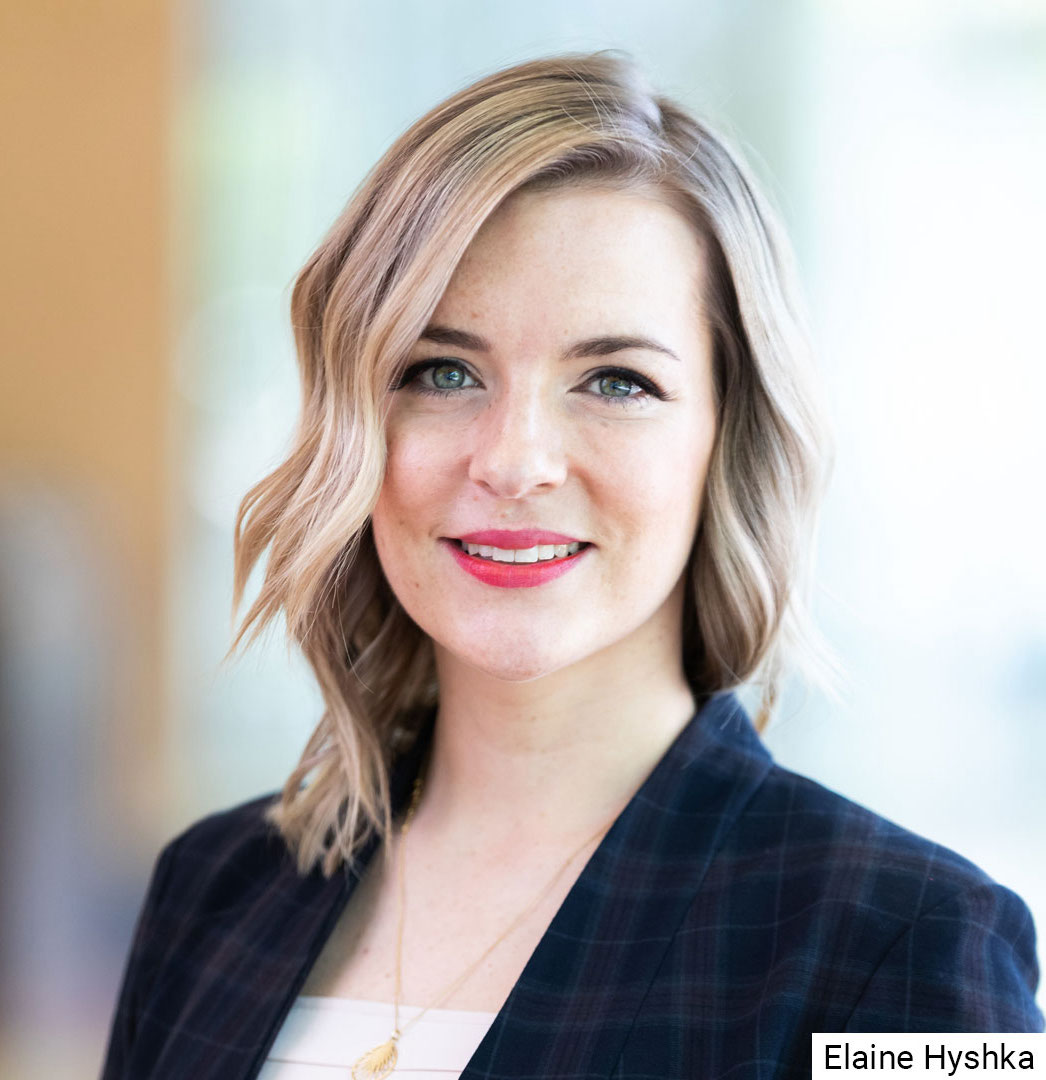 Many experts, including Elaine, believe that COVID-19 has exacerbated the crisis due to the closing of the borders. This disrupted the flow of illegal drugs into Canada, which increased the unpredictability of the toxicity and potency of substances—such as non-pharmaceutical grade fentanyl—for sale on the illegal market. In addition, people who use drugs became less likely and less able to access services like supervised consumption sites, opioid agonist therapy (OAT), and peer support and counselling. Plus, the stress of the pandemic likely caused people who were stable in their stage of recovery to relapse. All these factors suddenly made using illicit drugs even more dangerous than it already was.

Francesco Mosaico, Medical Director with the Boyle McCauley Health Centre and Edmonton Isolation Facility, agrees. He says at least 90 per cent of the centre’s inner-city clients have some form of substance use disorder, whether it’s alcohol, opioids, or nicotine, and about the same prevalence of mental illness. He believes if the trends we are witnessing with opioids were present with any other health condition, it would instantly warrant a system-wide health response.

“If there was a sudden spike in the number of people having heart attacks, there would almost certainly be a system-wide health initiative to understand why we are seeing so many near-fatal medical emergencies,” said Francesco, who feels part of the response to the crisis needs to be understanding why so many individuals develop substance use disorders.

“I have very rarely come across an individual who enjoys having a substance use disorder,” he said. “It’s a great source of shame, it’s a source of struggle, and it’s a source of misery in their lives. A lot of it is self-medicating complex post-traumatic stress disorder (PTSD) stemming from developmental and adult trauma. Until we get to the root of what causes these substance use disorders, it’s going to be like continuously transfusing a hemorrhaging patient without figuring out how to stop the site of hemorrhage in the first place.”

Another factor that complicates treating patients with substance use disorder is the high potency and toxicity of the drugs people are using. It makes it difficult to treat some patients using OAT. 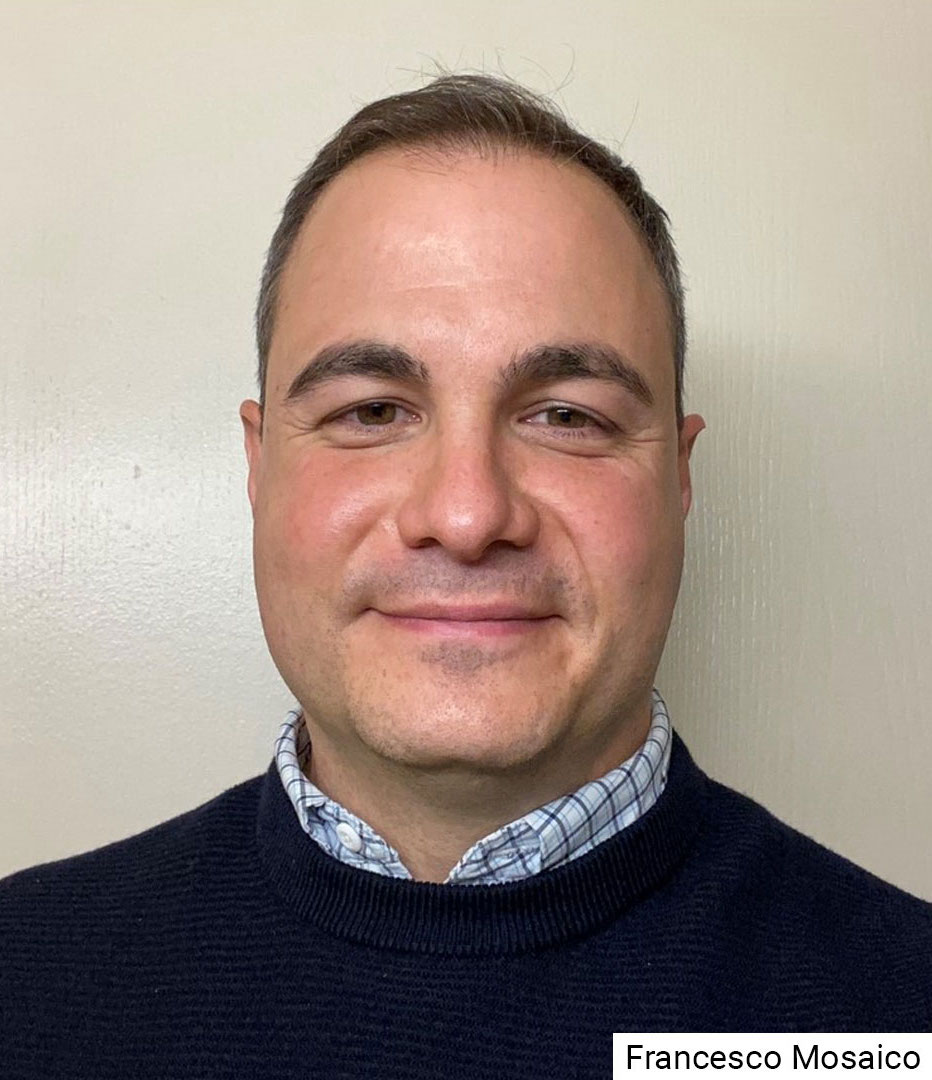 “Before carfentanil was available, if someone was using morphine and they wanted to start OAT, you could give the person a relatively equivalent dose with methadone or suboxone,” he said. “The potency of fentanyl or carfentanil far outstrips a lot of the oral opioid agonist agents that are available and so someone’s tolerance is so high that they’re using the equivalent of 10 times the upper recommended dose of methadone. Because of that, often it’s very hard to provide OAT that meets clients’ needs. That’s why some advocate for safe supply because it provides a more appropriate approach.”

Elaine believes that pharmacy teams can play a significant role in helping people who are ready for treatment take the next step towards recovery. She encourages pharmacy professionals to be proactive in offering naloxone kits to people who are prescribed opioids or who have a history with substance use disorder (or offering kits as universally as possible), be welcoming and warm to individuals who are seeking sterile supplies or inquiring about OAT, and go above and beyond to provide compassionate, high-quality care.

“Every person has a story,” she said. “They have goals, hopes, and dreams. They have a life history that is often interesting. We’re all human beings. We all have our own challenges and struggles. We all have our triumphs, skills, and qualities. Getting to know someone can make a huge difference. The more you talk to people, the more you recognize that people who use drugs are no different from the rest of us.”

Francesco points out that, as a physician, he might see a patient on a daily dispense program once a week or every two weeks. In the meantime, he says the pharmacist is the healthcare provider who sees the patient most frequently and consistently and has the best opportunity to build a trusting relationship with the patient.

“Many patients I work with speak very highly of their pharmacist who they’ve known for years,” he said. “They allow them to be part of their journey. They help get the support they need. If the patient disappears for a few days, the pharmacist will call to make sure they’re alright or check in with the primary care provider. The role of the community pharmacy is huge.”

Stigma around drug use must be addressed

While the opioid crisis has become worse than ever, both Francesco and Elaine believe that public awareness is increasing, and that people are beginning to show more compassion to affected individuals.

“At the same time, we have a long way to go,” said Elaine. “There is still a lot of stigma in society directed towards people who use illegal drugs. That comes from the fact that drugs are criminalized. We continue to see people who use drugs being mistreated in healthcare settings and in other settings. I think that’s really unfortunate. That stigma and discrimination really does make people less likely to seek help and puts them at higher risk of death.”

Francesco says that people who are treated for mostly preventable conditions such as heart disease and chronic obstructive pulmonary disease (COPD) don’t feel the same stigma as those who suffer from substance use disorder. Many in society, he says, see struggling with drug use as a moral failing.

“When the Mazankowski Heart Institute was built, I think the price tag was around $230 million and it was celebrated,” said Francesco. “Statistically, there are very few cardiovascular conditions that are purely      genetic—that you can do nothing about. Far and wide, cardiovascular disease is linked to modifiable risk factors. As a society, there’s still a lot of stigma and judgement around what causes substance use disorders, so do we invest in it the same way we would other disease processes and do we celebrate the treatments that become available?”

Elaine feels that every healthcare provider can make a difference in the crisis by using science and evidence when they talk about substance use, being non-judgemental, and being as compassionate towards people who use drugs as they would with anyone else who is suffering from a health ailment.

“At the end of the day, substance use is a health issue and people who use substances deserve the same rights and privileges everyone else has in our community.”

[1] “How do Alberta's COVID-19 fatalities compare with other causes of deaths?" CTV Edmonton https://edmonton.ctvnews.ca/how-do-alberta-s-covid-19-fatalities-compare-with-other-causes-of-deaths-1.5326142