“It’s our duty to give back” 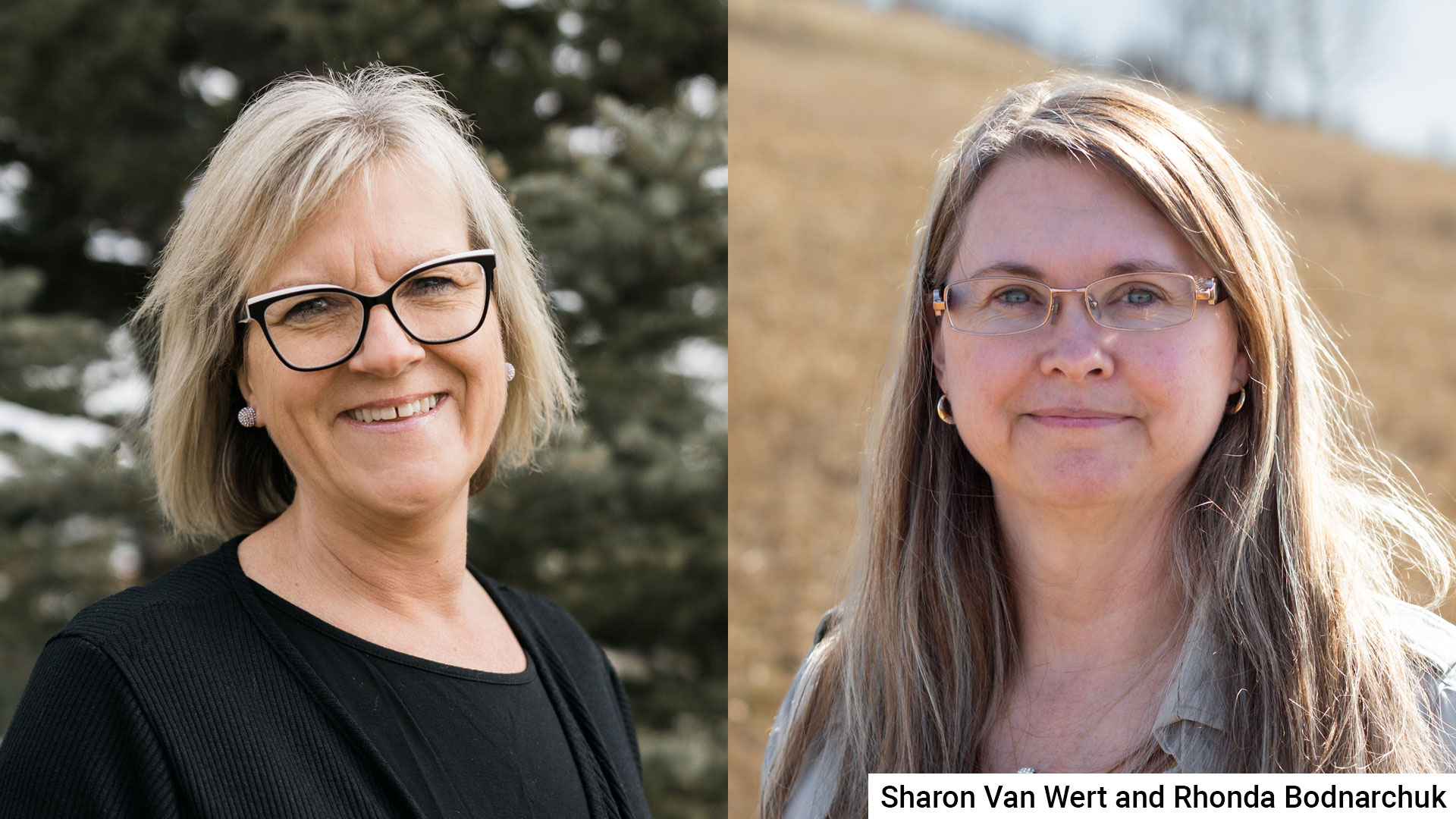 “Unfortunately, they do exist because we must review people who are not following the Code of Ethics and standards set out by ACP,” said Sharon. “As regulated health professionals and as part of ACP, I feel its our duty to give back to the profession as well as hold fellow pharmacy technicians and pharmacists accountable for their actions.”

Members appointed to the membership list are provided training in the rules of administrative justice.   Before being selected to serve on a Tribunal, public members and regulated members must declare if they know the investigated person, or other parties involved, and whether any such connection may affect their ability to hear the case without bias or cast a perception of bias (a conflict of interest). If there is a concern, they must excuse themselves from consideration. Once the hearing begins, it is like a court proceeding; members of the Tribunal hear evidence presented by the counsel for the complaints director and by the investigated person (or their counsel). The Tribunal may also ask questions of the witnesses. The Tribunal is supported by independent legal counsel for guidance on points of law to ensure the process is conducted fairly for both sides.

“My first time, I was very nervous,” admitted Sharon, who was invited to participate in Hearing Tribunals following her participation in an ACP leadership forum. “It’s a great experience, actually. It’s well organized and very professional. Our Tribunal panel acts as the jury and follows administrative law proceedings. Legal counsel is with you to guide you to ensure you’re making an informed decision. Legal counsel will remain unbiased throughout”.

Once all evidence has been entered at the hearing, the Tribunal deliberates privately to decide whether it is more probable than not that the evidence supports a finding of unprofessional conduct.  If so, the Tribunal assigns orders in accordance with the Health Professions Act that protect the public, correct behaviour, and deter reoccurrence. The Tribunal’s decision must be provided to the parties in writing with reasons for each finding. The chairperson is responsible for writing the decision in collaboration with the other Tribunal members. Once the written decision is shared with all parties involved and subject to any appeal or privacy concerns, the decision is posted on the ACP website and an article featuring the lessons learned from the case is published in ACP’s newsletter, The Link.

“The ‘lessons learned’ articles are important for regulated members because they can see how ACP, through the complaints resolution process, is holding regulated members accountable,” said Rhonda Bodnarchuk, another pharmacy technician who serves on Hearing Tribunals. “Sharing the decisions and the lessons learned from them are important to reinforce the Code of Ethics —you need to stop and think before you act.”

Rhonda, also a pharmacy technician and Pharmacy Operations Manager with AHS based in Edmonton, put her name forward for the membership list out of a sense of responsibility to her profession.

“It sounded fascinating to me,” she said. “I’ve always had a sense of wanting to give back to the profession and show what technicians are capable of. This is one way for me to get involved to help hold the profession accountable and watch them learn respect, integrity, and compassion for their profession. Technicians are still relatively new as a regulated profession, so we still have more to learn about what professionalism entails.”

Both Rhonda and Sharon acknowledge the weight they feel on their shoulders when participating on a Tribunal—their decision could have a major impact on an individual’s career. Still, it’s a process they find rewarding.

“I love the collaboration between the members of the Hearing Tribunal,” said Sharon. “We form relationships and a bond because we went through a hearing together.”

“There’s so much more to what we do and what we can do, but we need to put ourselves out there and get involved,” she said. “It’s not something that we’re handed. We have to build up our profession. Pharmacists have been around for a long time and are well known for what they do and what they can do. We need to get there as well and participating in Hearing Tribunals is part of that process.”