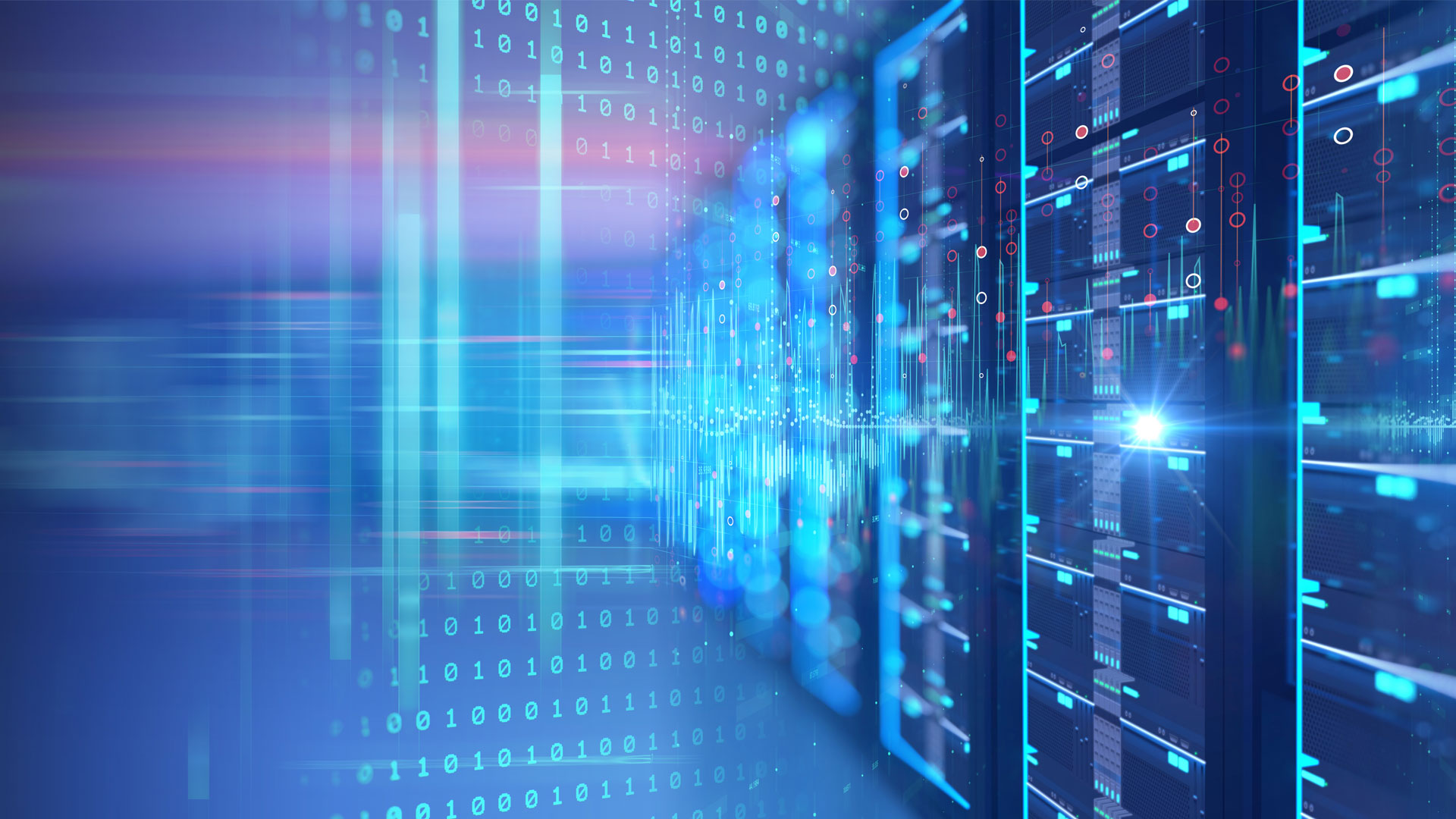 How data intelligence leads to better systems and better quality care for patients.

In the fall of 2008, technology giant IBM starting using a new marketing slogan: Let’s build a smarter planet.[1] They began helping their clients to collect and analyze a new currency that could lead to greater efficiency, smarter business decisions, and even better predictive models. That currency was data.

More than a decade later, data is everywhere; it’s the lifeblood of our government, economy, and personal lives. Organizations that collect, manage, and analyze their data properly gain a tremendous advantage over those that don’t. As part of its five-year strategic plan, ACP Council determined that a key goal would be ensuring that data intelligence is used by the college and registrants themselves to make more informed decisions.

But what does that mean?

“We’ve realized over time that ACP could be accessing a tremendous amount of information to help us improve practice,” said deputy registrar Jeff Whissell. “But we haven’t been collecting it on a provincial scale or using it as effectively as we would like.”

Moving forward, the college will look to capture data on the quality of practice occurring, as well as the risks associated with practice. The first key focus will be to develop and implement a province-wide medication incident reporting system. Alberta pharmacy teams are already used to performing quality assurance and improvement through paper-based reporting methods that are valuable for individual pharmacies, but the new system will allow them to do this electronically. Having their own medication incident data will allow pharmacies to identify error trends within their own practice. The accumulated data from each pharmacy in the province will then create an opportunity for more a more systems-based analysis of trends.

“We want to be able to see what kinds of incidents are occurring in practice from a provincial perspective and a regional perspective within Alberta,” said Jeff. “Eventually that will allow us to identify practice patterns and trends that we can be respond to.”

In the future, this data intelligence will allow the college to develop more targeted policies and initiatives and better govern practice within Alberta. Pharmacy regulators in Ontario, Manitoba, Nova Scotia, and Saskatchewan have recently implemented similar systems.

“It isn’t just about a medication incident reporting system,” said Jeannette Sandiford, Assistant Registrar with the Saskatchewan College of Pharmacy Professionals. “It’s about having a way to look at your systems and trying to impact the system before incidents happen.”

After a development and piloting phase, Saskatchewan’s council approved the implementation of the COMPASS system for the 2017-18 permit year. Now, the college constantly monitors the data that they receive, and uses it to examine what can be improved.

“We have been able to modify some of the resources that pharmacies need in order to do a better job, either reporting incidents or developing their quality improvement plan,” said Jeannette.

“There is also the element of giving people their own data,” said Jeff. “In doing so they can learn and recognize how to change their habits and make their practice even better.”

By collecting practice data from across the province, ACP will be able to show individual registrants how they are performing compared to their peers. Once registrants are aware of common areas where errors are made, they can take steps to prevent them from occurring in their own practice.

“It’s hard to encourage people to change when they don’t know what they should change,” said Jeff. “This sharing of information will lead to the sharing of ideas and the development of better systems.”