A public health approach to cannabis 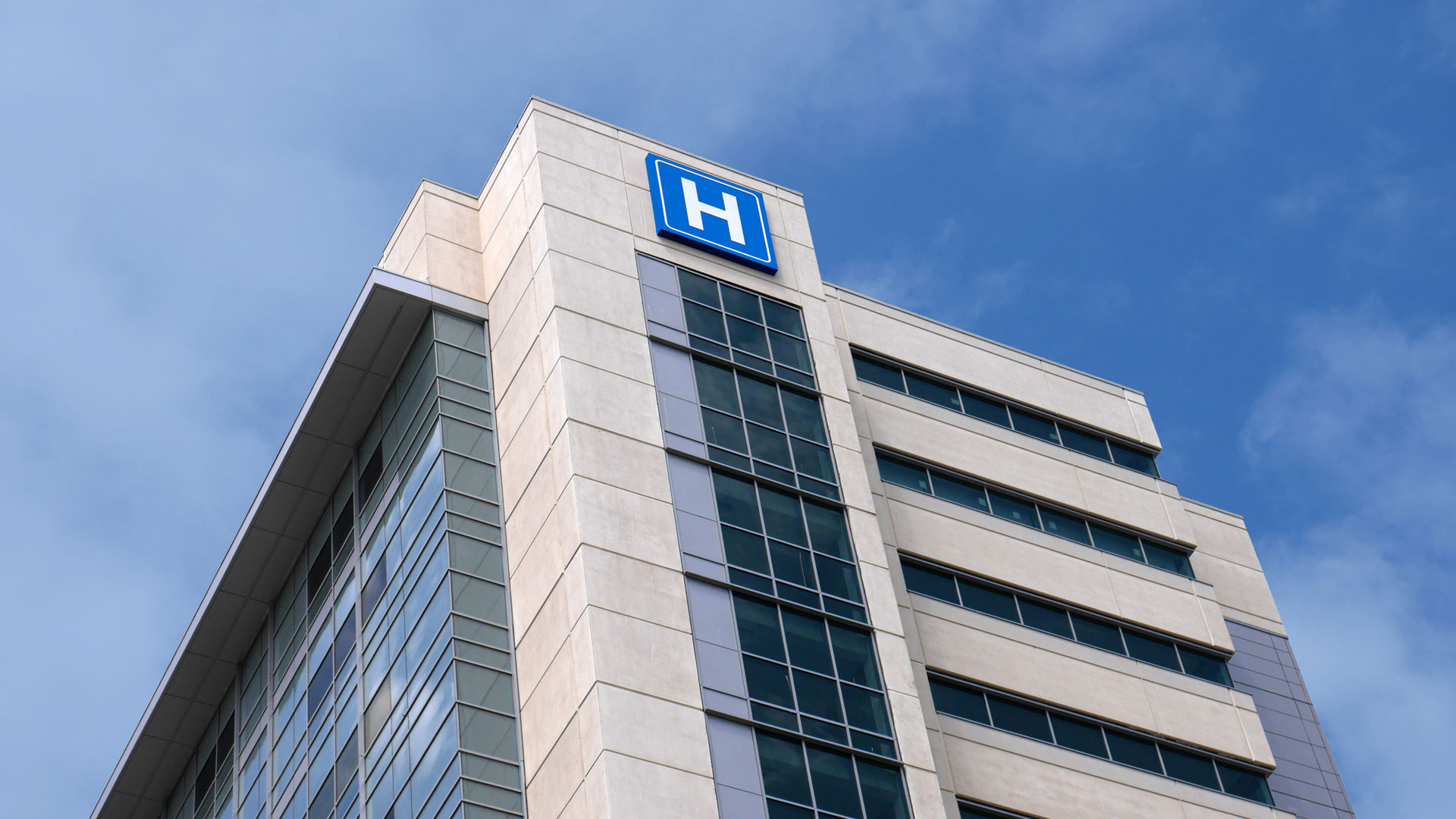 Count the Canadian Public Health Association (CPHA) among the organizations that have commended the federal government for passing legislation to legalize cannabis for recreational use. The CPHA is an independent national voice and advocate for public health, representing people and populations to all levels of government.

While CPHA supports the legislation, the organization is recommending federal, provincial/territorial and municipal governments, and Indigenous peoples’ governing organizations take a public health approach to the legalization of cannabis.

What does a “public health approach” mean, exactly?

“Public health is an approach to maintaining and improving the health of populations that is based on the principles of social justice, attention to human rights and equity, and evidence-informed policy and practice, and addresses the underlying determinants of health. It places health promotion (based on the Ottawa Charter for Health Promotion), health protection, population health surveillance, and the prevention of death, disease, injury and disability as the central tenets of all related initiatives. It also bases those initiatives on evidence of what works or shows promise of working. This type of approach is organized, comprehensive and multi-sectoral. It emphasizes pragmatic initiatives, and takes into consideration efficiency and sustainability.”

When aiming the approach at cannabis, Greg Penney, CPHA’s Director of Programs, breaks it down further.

“There is already a large number of people consuming cannabis,” he said. “If we want to be able to help people with problematic use, we need to have an environment where we can actually address it. Legalization is one step of addressing consumption. The past has always been focused on abstinence and a criminal justice perspective. We’ll now be able to address those who have problematic use.”

According to Greg, addressing problematic use of cannabis means being able to talk openly with consumers about how and why they use the substance.

“We look at normalizing conversation, not consumption,” said Greg. “It’s really important to talk about where people are at. Stigma is a big part of that. If you think of the language we use like ‘pothead’ or ‘junkie’ or those kinds of things, that’s not going to help in adding to the discussion. If someone does have problematic use and you’re being judgemental, they’re not going to open up and talk about it.”

And, as Greg explains, those conversations are where pharmacists can contribute to a public health approach.

“For pharmacists, when we move to the non-medicinal side, people can often self-medicate and having that conversation about how that could interact with other substances that are medicinal or prescribed is really important,” he said. “If you’re not open to that conversation, that’s a big challenge.”

In its document, A Public Health Approach to the Legalization, Regulation and Restriction of Access to Cannabis, the CPHA recommends all levels of government support healthier and safer behaviours, ensure high-quality cannabis-based products are available, reduce harm, prevent problematic use, and take measures to understand cannabis consumption and its effect on society.

For a public health approach to cannabis to be possible, Greg says there is a need for clear and consistent information about the substance. That’s been a challenge due to the lack of evidence-based research available. He says there is some good research being in done in Alberta, pointing to Matt Hill’s work at the Hotchkiss Brain Institute in Calgary as an example. Greg adds it’s vital for government to support, develop, and implement research so that it’s not only credible, but covers more than just the medicinal, biological, and physiological effects of using cannabis.

“We really want to understand where people are at, how they’re consuming it, and what the social impacts are,” he said. “There are going to be questions about the source of the research that comes out, so you need a balanced approach.”

The CPHA is also calling for the development of tools for health professionals to help identify those who are at risk of problematic use of cannabis. There are some harm reduction, health promotion, and cannabis screening tools in existence, such as the Cannabis Use Disorder Identification Test (CUDIT), but there is a demand for more. Greg believes pharmacists could benefit from these tools in their practice.

“Pharmacists have a unique interaction with consumers,” Greg said.

“Educating themselves about the substance and how people are consuming it can only help. The consumption method is important to understand—inhalation versus edibles. There are different challenges with each of them. It’s important to be educated about that. Part of harm reduction in public health is to be able to provide safer consumption methods for people.”

Ultimately, Greg sees the legalization of cannabis as an opportunity to open the conversation. This is especially true for pharmacists—the most accessible health professionals. Greg has this advice to get the cannabis conversation going:

“Be non-judgemental,” he said. “For a lot of people, they’ll be hesitant to talk about their consumption, but I think it’s important to understand how people are consuming and how it may impact their health. Use it as an opportunity to open that conversation and build that relationship with your patients. If you’re educated and non-judgemental about cannabis, I think you’ll see people really open up.”
￩ Previous ArticleNext Article ￫