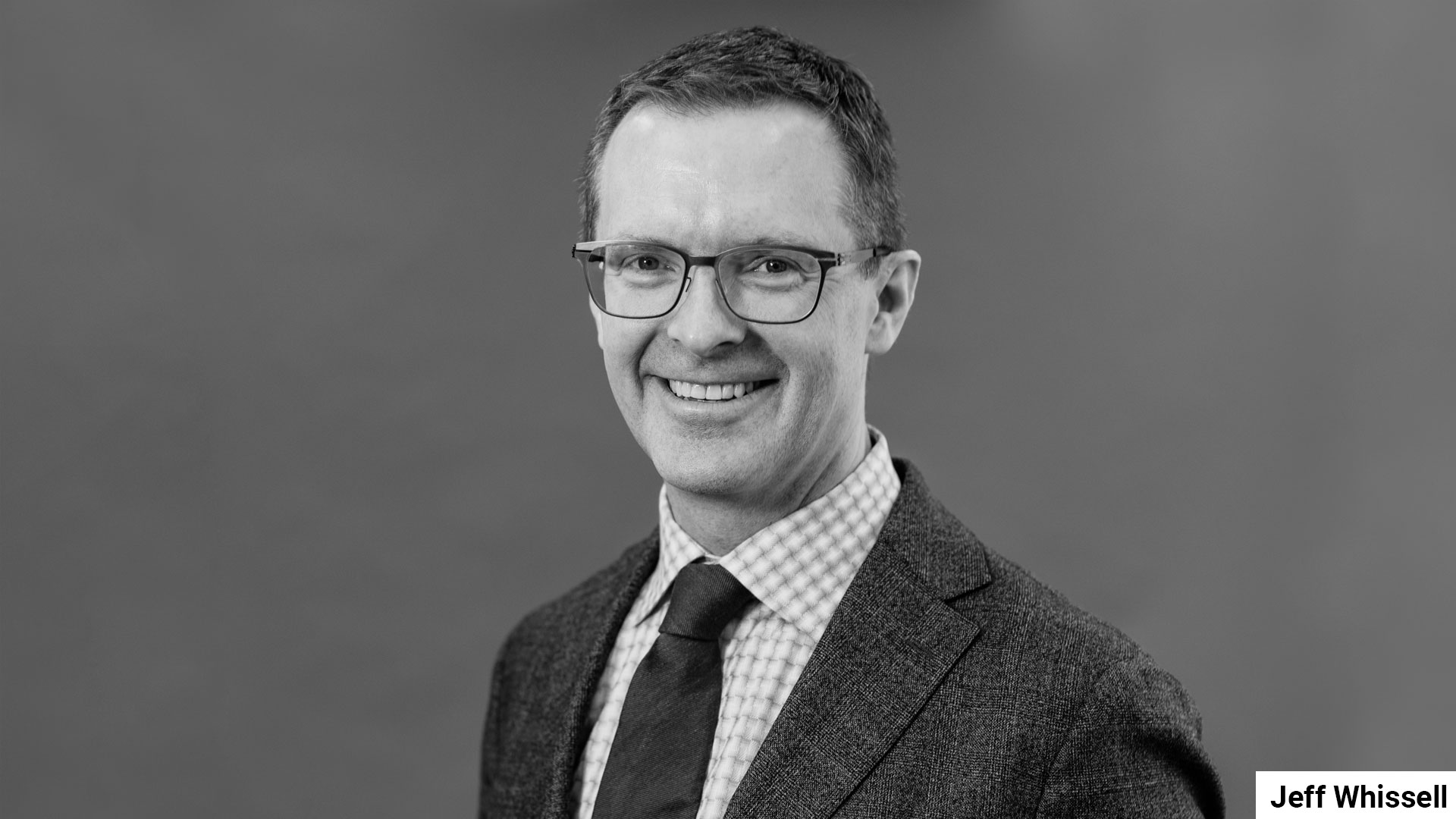 “I think professional practice is about excellence.”

When Jeff Whissell makes that statement, he knows what he’s talking about. He has spent decades enabling pharmacy practice in Alberta, working with Alberta Health Services (AHS), the Alberta Pharmacists’ Association (RxA), and now the Alberta College of Pharmacy. As deputy registrar, he oversees ACP’s professional practice portfolio.

“Our team’s focus is helping pharmacists and pharmacy technicians be excellent practitioners so that they can make a difference to the people that they're serving,” said Jeff.

That work starts with the foundational documents that guide the practice of every pharmacy team in Alberta: the Code of Ethics (CoE), standards of practice, and guidance documents.

“Taken together, those really serve as the roadmap to excellence,” said Jeff.

The Code of Ethics are the starting point for all practice. Everything pharmacists and pharmacy technicians do, in any situation, should reflect those core principles. But while the Code of Ethics is foundational, the standards and supporting documents must adapt to provide pharmacists and pharmacy technicians the guidance they need as practice evolves.

“Standards don’t lead practice, practice leads standards,” said Jeff. “Standards are always trying to keep up with what's going on and reflecting and encouraging the best possible practices as they emerge.”

ACP’s Standards for Laboratory and Point-of-Care Testing (POCT), for example, came about as a result of the inevitable push of technology. As companies developed more and more point-of-care tests to check for common illnesses or assist patients in managing ongoing conditions, pharmacy teams needed the tools to determine when testing was appropriate, how to conduct testing, the limitations of the tests, how the results should be interpreted, and what action should be taken based on the results.

“When I worked at RxA, ACP and RxA partnered on this issue by funding a white paper and consulting experts in laboratory medicine,” said Jeff. “When I moved to ACP, I was fortunate to be able to continue that work with the development of the standards.”

It takes a huge effort to develop new standards or update existing ones at the pace necessary to keep up with today’s rapidly changing environment. Monty Stanowich is ACP’s policy lead, the person behind the initial draft of many of the standards in place today.

“When you create a new set of standards, the first thing you do is clarify what is required,” said Monty. “If the standards were initiated by legislation, then what does the government require? If they were initiated by Council, then what risks or policies have they identified that need to be addressed?”

Monty then conducts an environmental scan of other regulators. He references other pharmacy organizations across Canada, other health regulators in Alberta, like the College of Physicians and Surgeons of Alberta (CPSA), or even pharmacy regulators in other countries that share similar governance models (like Northern Ireland or New Zealand).

“There are advantages to being consistent with the language and intent of other pharmacy regulators across Canada and of other health professions,” said Monty. “We incorporate those ideas with our own and tailor them specifically for Alberta pharmacy professionals.”

Once the initial draft is written, the standards are vetted by ACP’s internal team, a legal team that specializes in writing and applying legislation, ACP Council, and pharmacy professionals themselves through public consultation. In some circumstances, as in the case of the lab and POCT standards, ACP also consults a group of external reviewers who had experience in a variety of practice settings like rural, community, and hospital.

“We brought in pharmacists and technicians, public members, even members of academia,” said Monty. “That diversity of experience is hugely important to help us identify things that we may not have initially considered.”

The lab and POCT standards were originally only intended to cover ordering lab tests and POCT, but the external review group revealed that some pharmacies were already collecting samples on behalf of labs. ACP adapted, reaching out to Alberta Health Services (AHS) to get a complete understanding of the process, and incorporated expectations for sample collection into the standards.

“It's about recognizing what's occurring in our environment and reflecting on how it may impact practice,” said Jeff. “Those standards didn't initially have a huge impact, but when COVID arrived in 2020 they became incredibly valuable.”

Harsh Trivedi joined ACP as a pharmacy practice consultant in 2022, but before that he was a licensee at a community pharmacy and saw the impact of the pandemic firsthand.

“There was a lot of uncertainty, and our patients were scared,” he said. “Clinics and doctors’ offices were closed, and the medication supply wasn’t guaranteed as there were impacts on the supply chain. As a pharmacy team, we really tried to provide certainty to our patients that we would be there for them.”

In addition to taking advantage of their full scope of practice to assist patients with extensions, adaptations, and initial prescribing, Harsh’s team had to prepare to take part in COVID testing once it was announced.

“For many of us, me included, COVID rapid antigen testing was the first point-of-care test that we had really done,” said Harsh. “There were those who had been a pharmacist for 20 years and had never done this sort of test for a patient. So how do we prepare?”

The answer was already waiting. ACP’s standards and guidelines for laboratory and point-of-care testing were the foundation from which pharmacy teams learned and developed policies and procedures. Harsh’s team went through the standards together step-by-step as a team, and even practised on each other before conducting tests for patients.

“The standards and guidance allowed us to meet the demand safely and effectively and with confidence.” he said.

Now a part of ACP’s core of pharmacy practice consultants (PPCs), Harsh shares his experiences with the value of the standards with the pharmacy teams that he visits daily.

“My main role is trying to bridge the gap between practice and standards,” said Harsh. “When I walk into a pharmacy, I go in with the perspective of an evaluator, a teacher, and a coach.”

PPCs use change management strategies to positively influence and support the implementation of standards. They identify the personal and social abilities and motivations and workflow strategies that make up a pharmacy team’s strengths, while also helping them address any areas for improvement.

For Jeff Whissell, this encapsulates exactly what professional practice is trying to achieve.

“We’re interested in developing the tools that pharmacy teams need in order to provide safe and effective care for Albertans,” he said, “and then our PPCs are there to guide those teams the rest of the way.”