Practice and beyond: the roles of pharmacy technicians 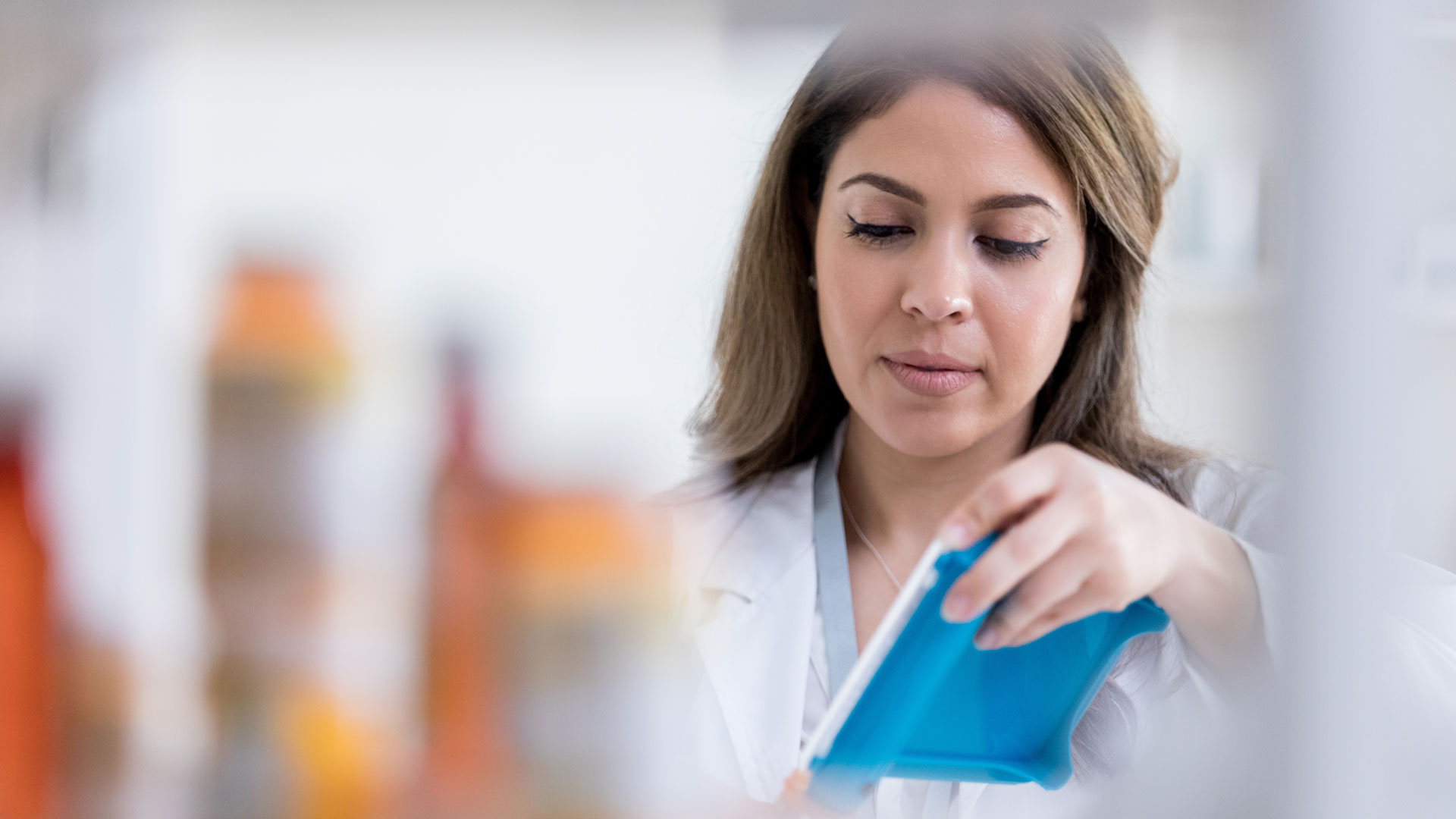 There are over 1,700 pharmacy technicians across Alberta who play a key role in our healthcare system. From 2016 to 2020, there was a 20 per cent increase in the number of registered pharmacy technicians. This significant growth speaks to the important role of these professionals.

As regulated members, all pharmacy technicians participate in the Continuing Competence Program (CCP) to continuously enhance their practices. The CCP requires oversight, provided by the competence committee. The pharmacy technicians who serve on this committee facilitate practice enhancement, assess competence, and address professional development. Through this work, committee members uphold and expand the high standards for technicians as regulated professionals.

Pharmacy technicians also contribute by participating in Hearing Tribunals. When there is a breach in ACP’s Code of Ethics and/or Standards of Practice for Pharmacists and Pharmacy Technicians, members of the Hearing Tribunal have the weighty task of considering evidence to determine whether the allegations are valid and, if so, whether the actions or omissions of the investigated person amount to unprofessional conduct or misconduct. If the allegations are determined to be well founded, the Tribunal prescribes penalties that it determines to be reasonable and proportionate to the allegations.

This issue of Full Scale showcases a number of pharmacy technicians who exemplify leadership, accountability, and professionalism by serving in the roles mentioned above. As leaders, they inspire, inform, and educate at a provincial level and continue to expand the possibilities of their profession.