What does a licensee need to do before they leave? 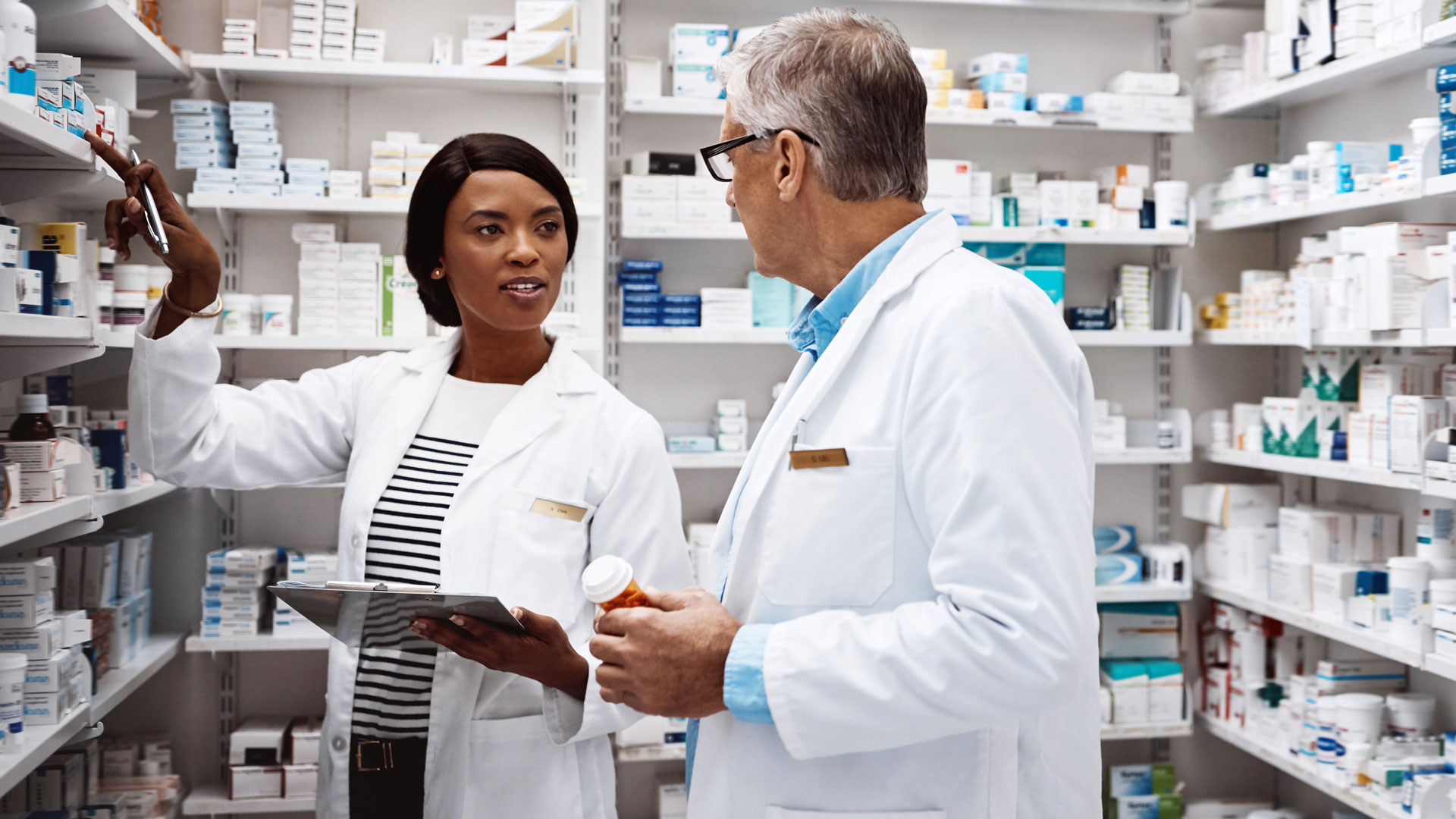 What is required when a licensee resigns, is terminated, or is away for an extended period?

The licensee is responsible for the pharmacy in accordance with the Pharmacy and Drug Act and the Standards for the Operation of Licensed Pharmacies. To fulfil the responsibilities and obligations of a licensee, the licensee must have an active presence at the pharmacy to personally supervise day-to-day operations.

Here are some key points to keep in mind should your pharmacy experience a change in licensee:

Ensure new licensee or TPIC is in place

If the licensee is temporarily away for more than 90 days or if the licensee resigns or is terminated, it is the responsibility of both the departing licensee and the proprietor’s agent to ensure that a new licensee or a temporary pharmacist in charge (TPIC) is in place before the licensee departs, in order to continue the operation of the pharmacy.

No licensee = no pharmacy licence

The registrar may allow a pharmacy to continue to operate without a pharmacy licence if the proprietor’s agent immediately submits the application for a TPIC. A TPIC is a registered pharmacist who is employed at the pharmacy and agrees

To provide assurance to ACP that the TPIC can effectively assume temporary responsibilities of a licensee, they must be a pharmacist in good standing with ACP and cannot concurrently be a licensee or TPIC at another pharmacy.

An approved TPIC may operate a pharmacy for 30 days. Upon request, the registrar may extend the period the pharmacy is permitted to operate without a pharmacy licence for up to two further periods, where each period must not exceed 30 days. The ACP Bylaws allow a pharmacy to operate for a maximum of 90 days without a licensee. If a licensee is not approved before 90 days, the pharmacy must close.

Ensuring that you have a new licensee or a TPIC in place will enable your pharmacy to continue to serve your community without interruption.